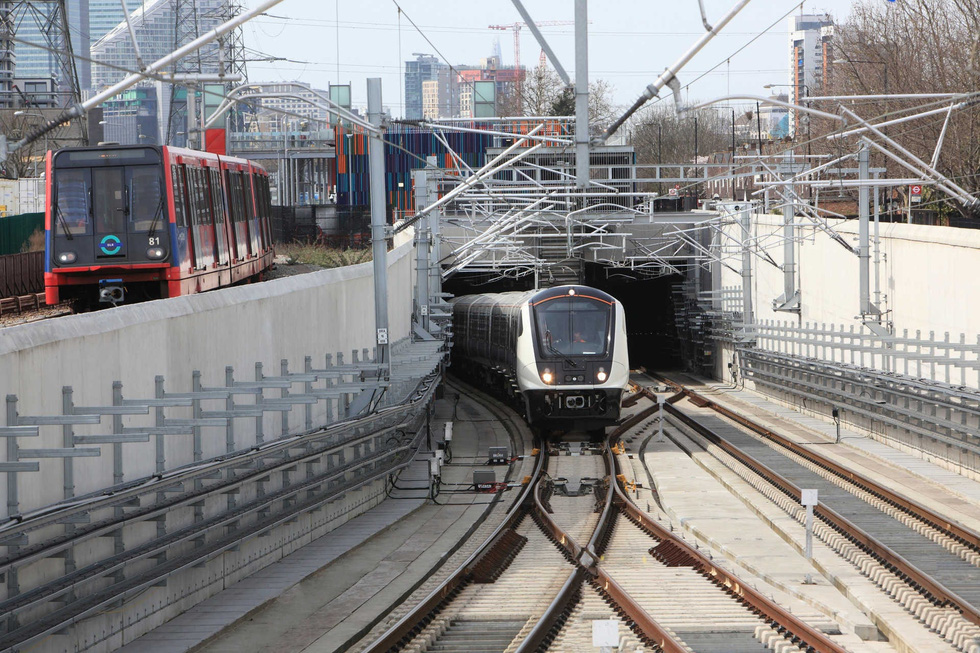 The metro line cost $25 billion to build, took 13 years to complete (in part due to COVID-19), and spans nearly 100 kilometers from east to west of the city. The Queen herself attended the opening ceremony on May 24, 2022 – Photo: Insider

When it was born, the subway line named after the Queen of England became a favorite topic of London men, so much so that a reporter from Newstatesman wrote an article with the preface: “On dates, in pubs and on social media, men will rave about London’s newest means of transport.” 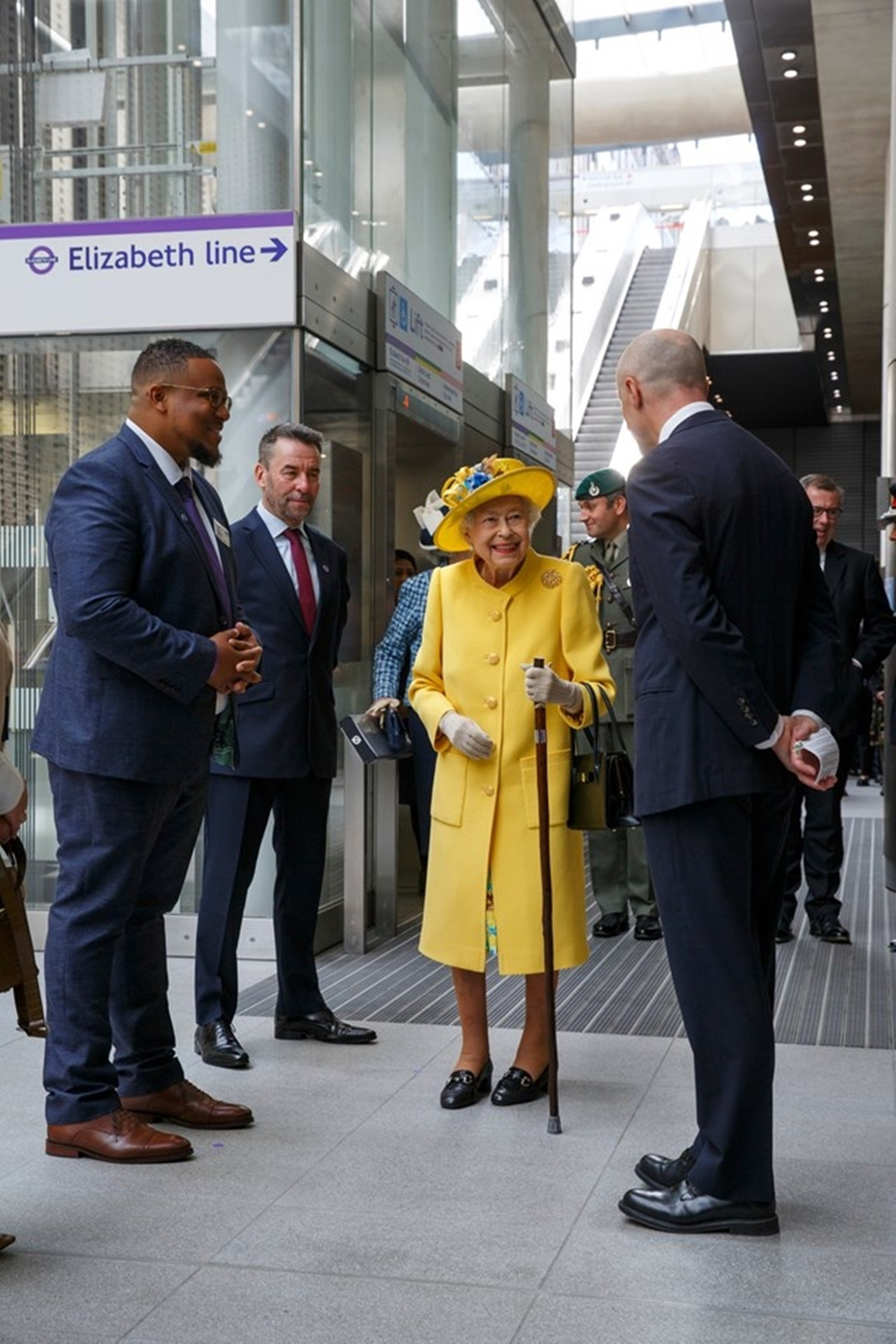 To mark the launch of the line, Queen Elizabeth II visited the metro line named after her. She learned how to top up her Oyster card at London’s Paddington station – Photo: TFL 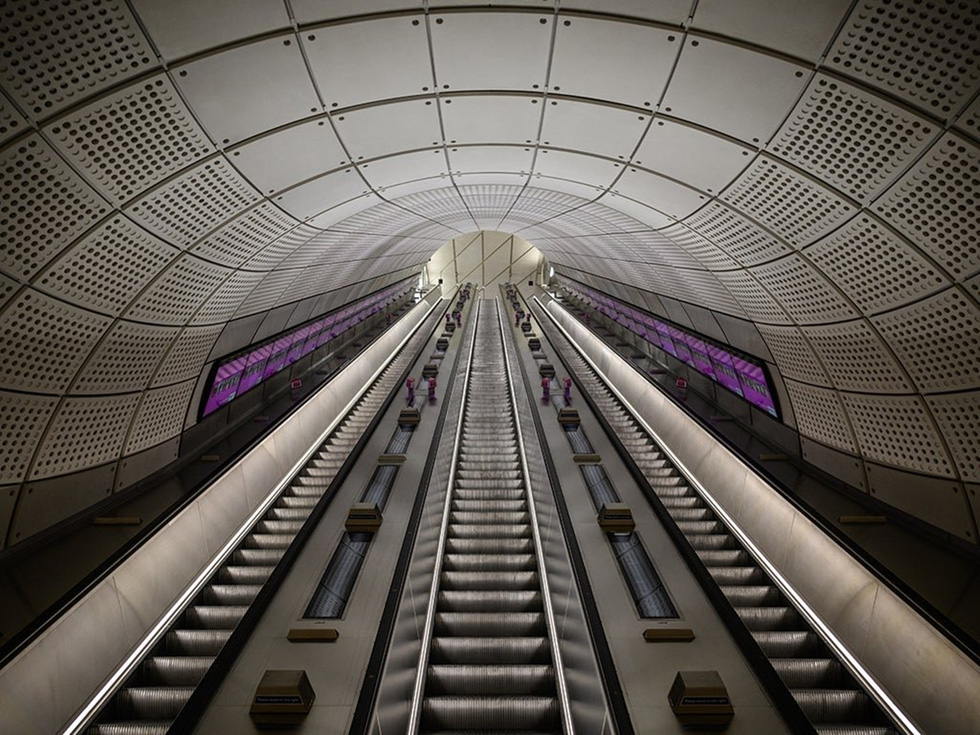 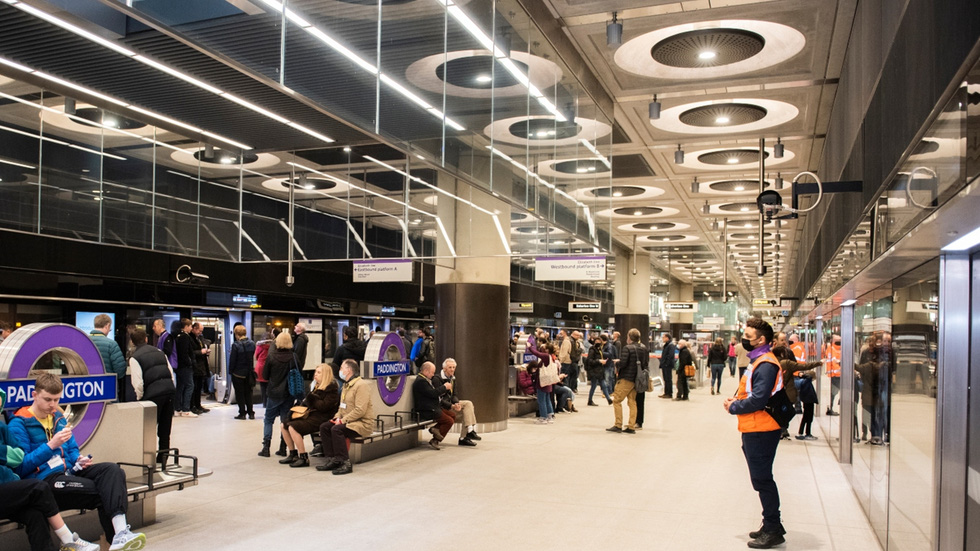 The Elizabeth Line passes through a number of prominent stations. Among them is Paddington, opened in 1854, so large that London’s tallest skyscraper, the Shard, could fit inside if it was reclined, Mark Wild – CEO of Crossrail – proudly shares with those who come to visit. visit – Photo: Insider, Newstatesman 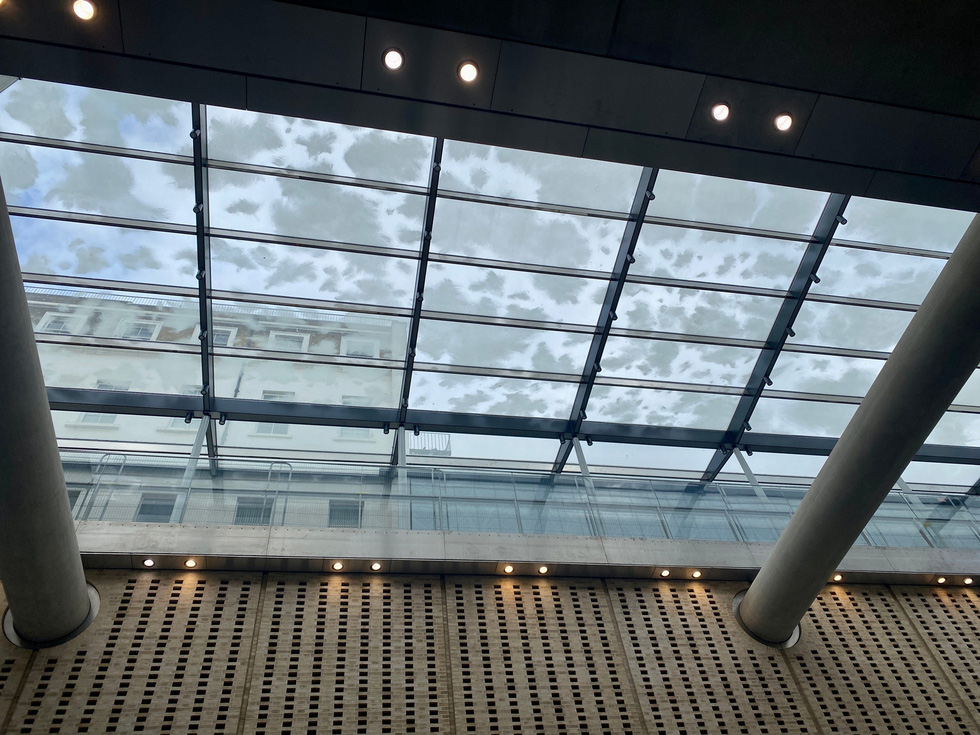 Many stations contain unique works of art. For example, Paddington station has clouds printed on the glass ceiling, representing clouds in the sky – Photo: Insider

The tunnel connecting the Elizabeth and Bakerloo lines at Paddington station cost up to 1 million pounds ($1.3 million) per meter to build – Photo: Insider 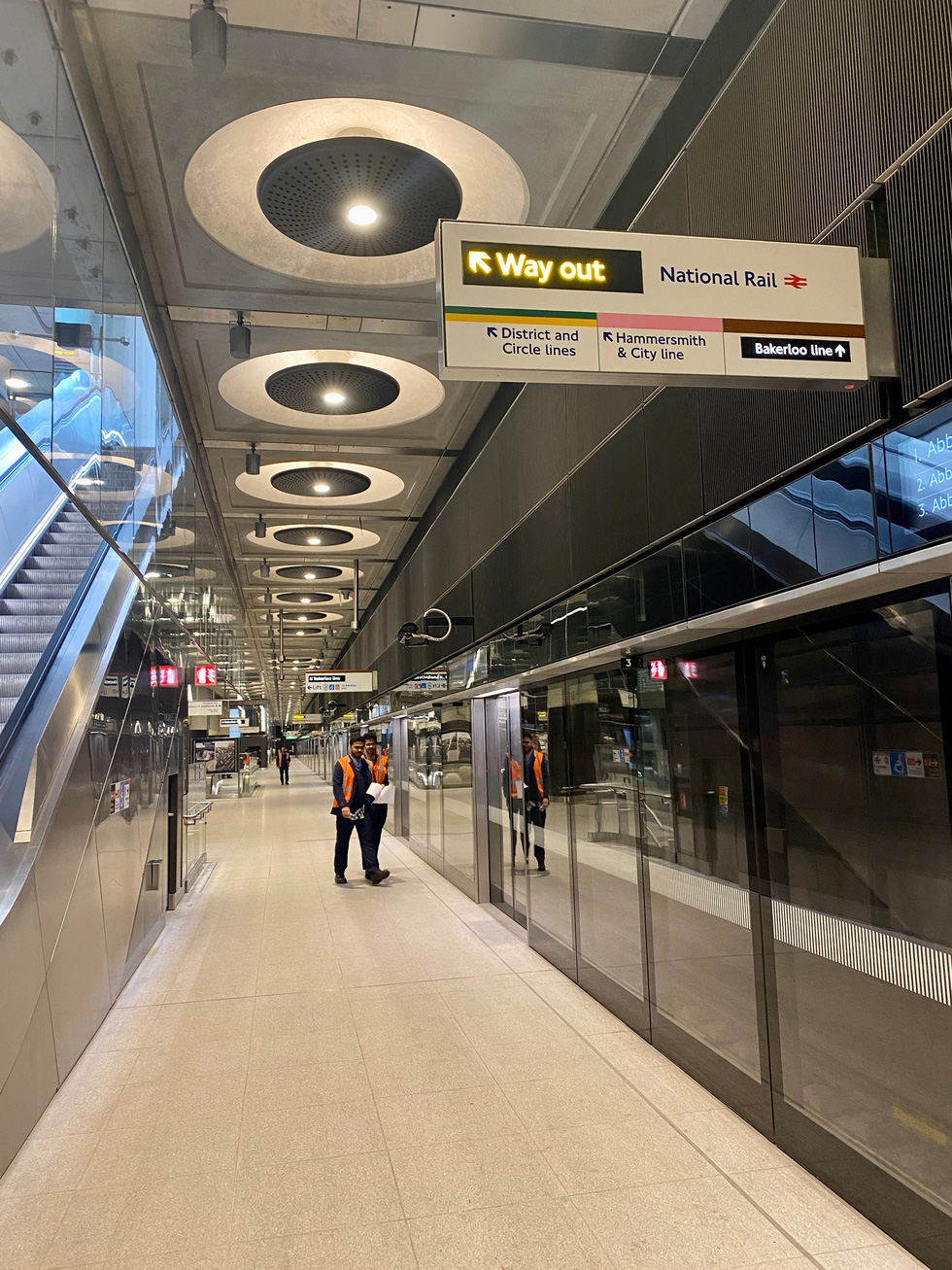 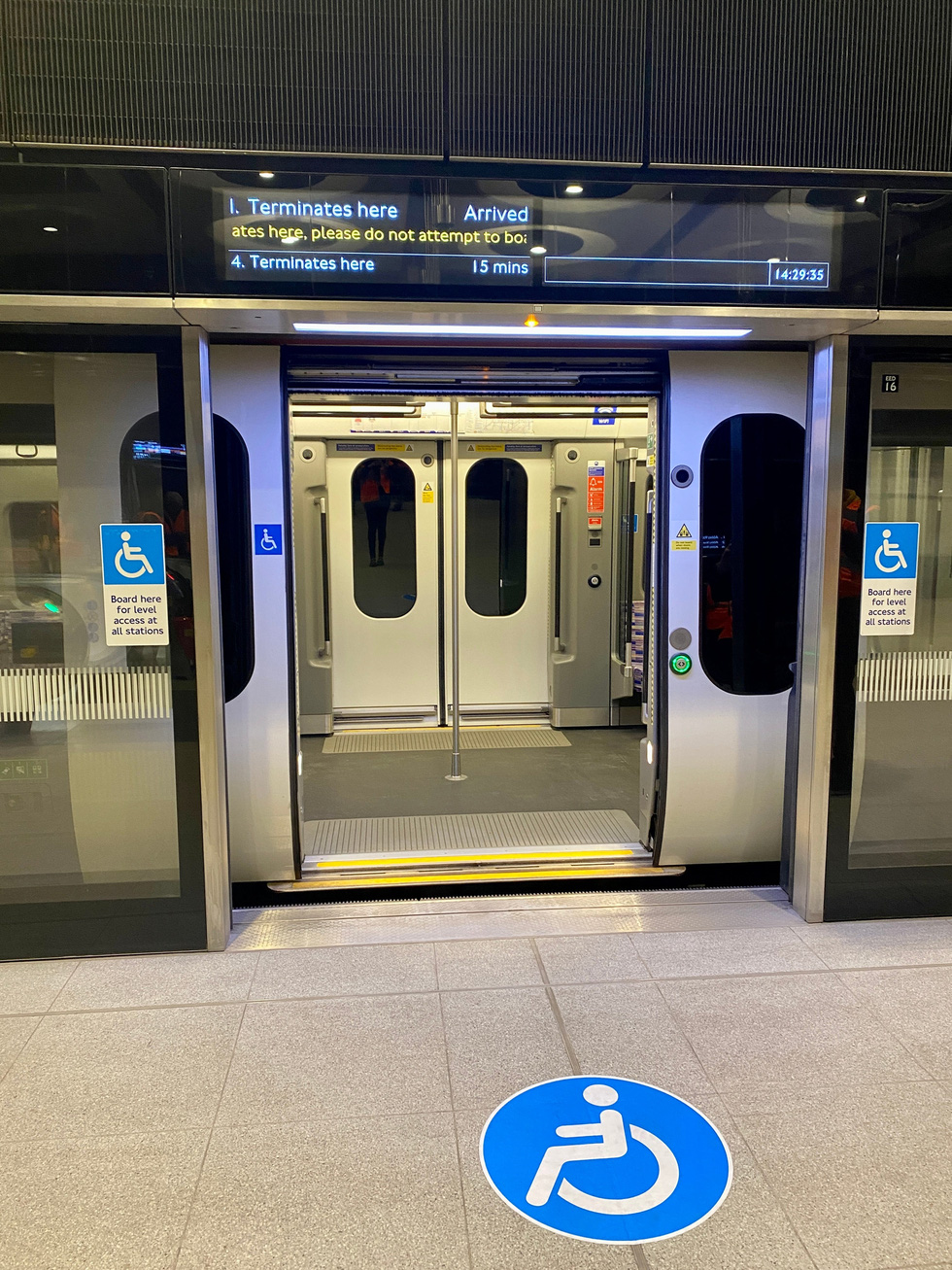 The tunnels are separated from the platform by glass panels that slide open when a train arrives. This helps to separate the cool air in the tunnel from the hot air in the station. The trains are also air-conditioned, unlike most London Underground trains. More than 1,500 km of cables provide ventilation, electricity and lighting for the new line – Photo: Insider 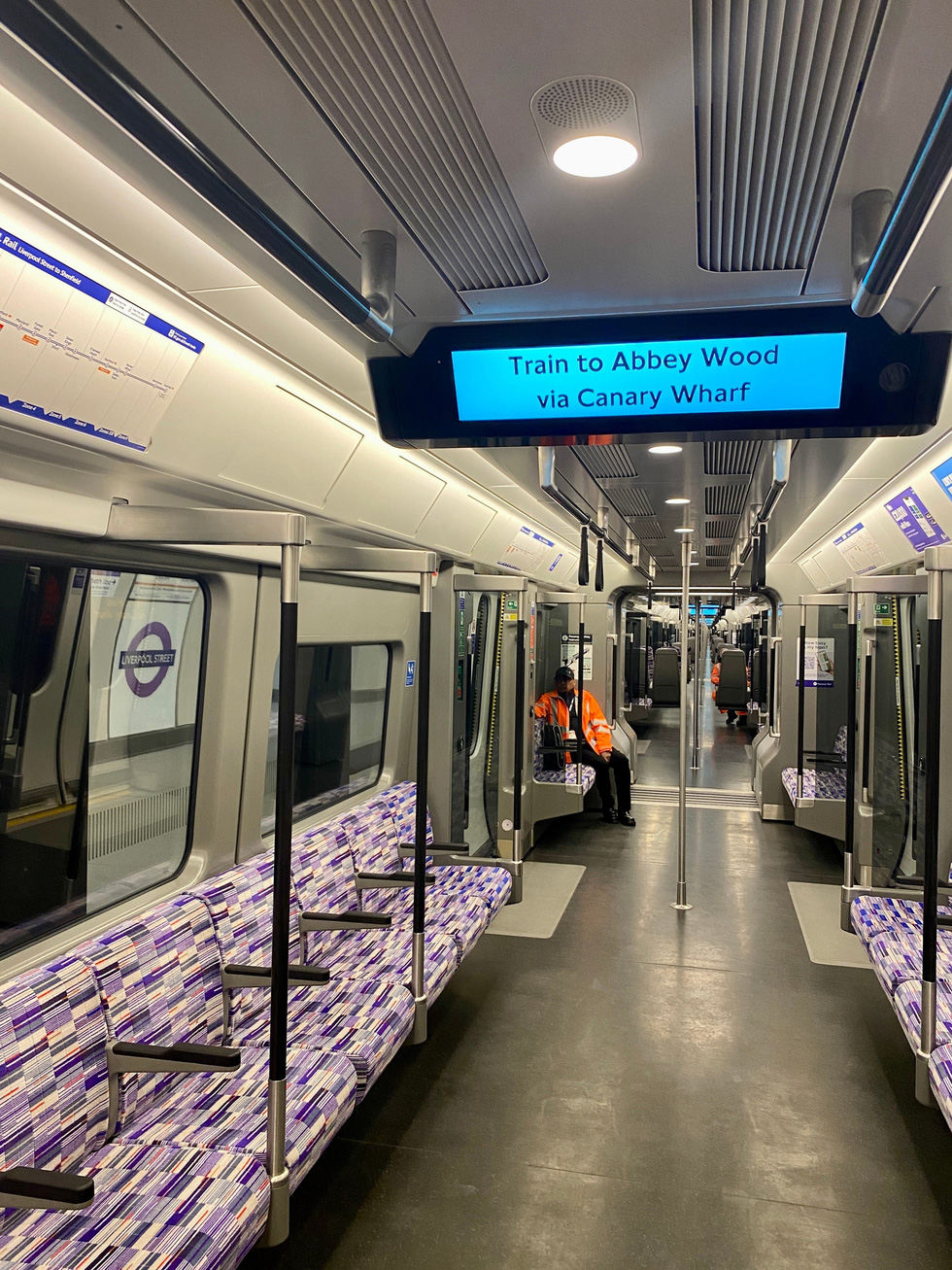 Compared to the old lines in the UK, the Elizabeth route is considered brighter and more spacious. An employee of the company TfL said the new carriage was one and a half times larger than the old system in the city – Photo: Insider The Elizabeth Line serves about 250 million passengers a year, traveling nearly 100 kilometers from east to west across London, stopping at 41 stations along the route (10 newly built and 30 remodeled) – Photo: Insider 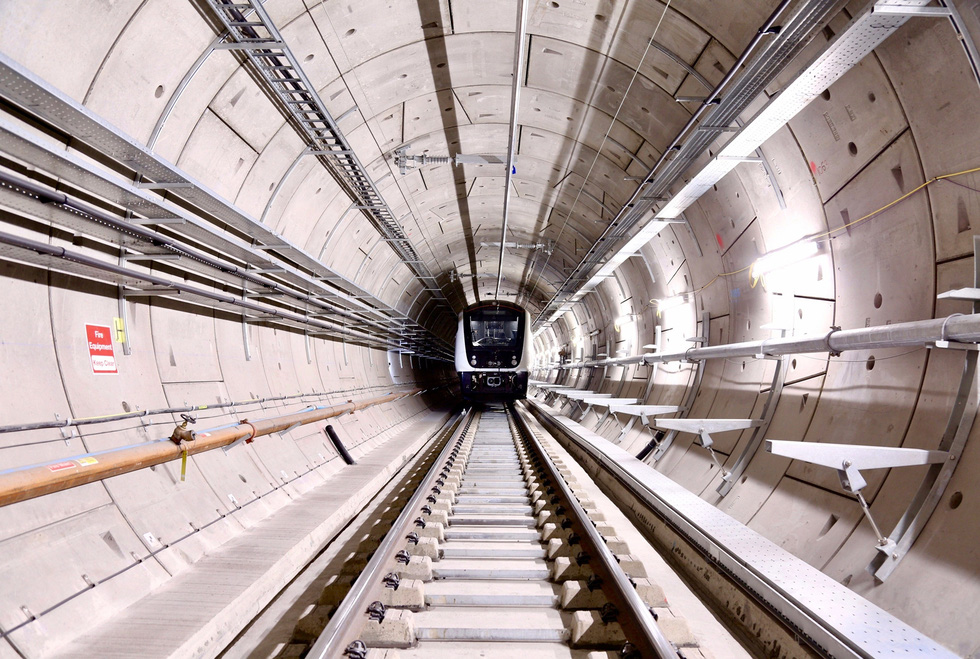 Using the Elizabeth route will reduce travel time on the same route. For example, from Paddington to Canary Wharf takes about 18 minutes, and if using the old subway network, it is about 30 minutes. Or the journey from Canary Wharf financial center to Heathrow airport takes 38 minutes with the Elizabeth route (fare unchanged) while it normally takes about 1 hour – Photo: Insider 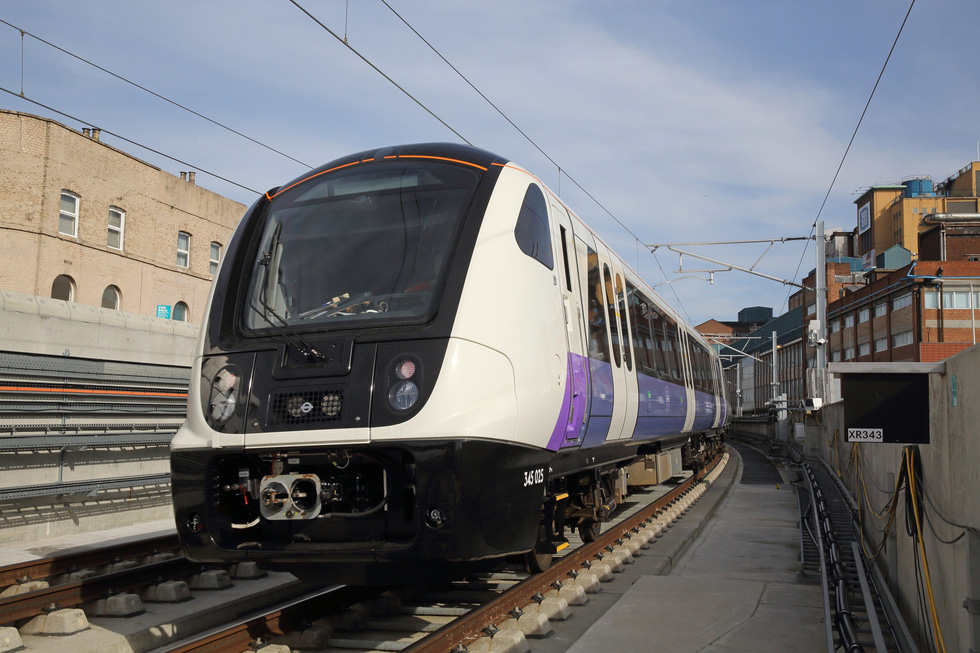 In fact, the proposal to build a tube line extending from east to west London has been proposed since 1830, but it took nearly 200 years to make a final decision. It’s easy to see why when looking at the cost of construction: 18.9 billion pounds (or 25 billion dollars). But this is not the final number. London’s Transport Commissioner Andy Byford said another £150 million ($170 million) was needed to complete it – Photo: Insider 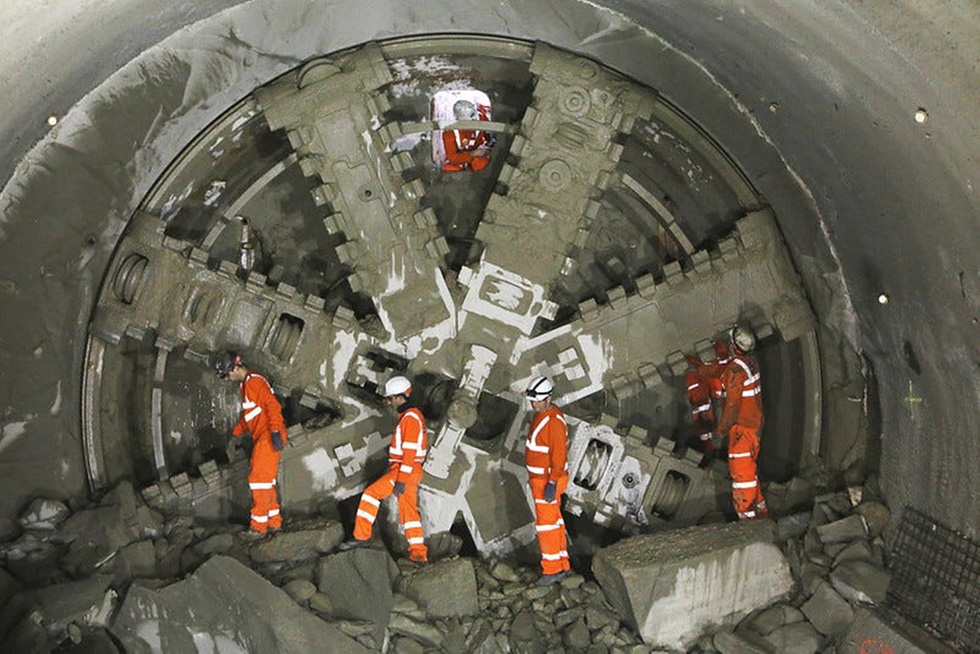 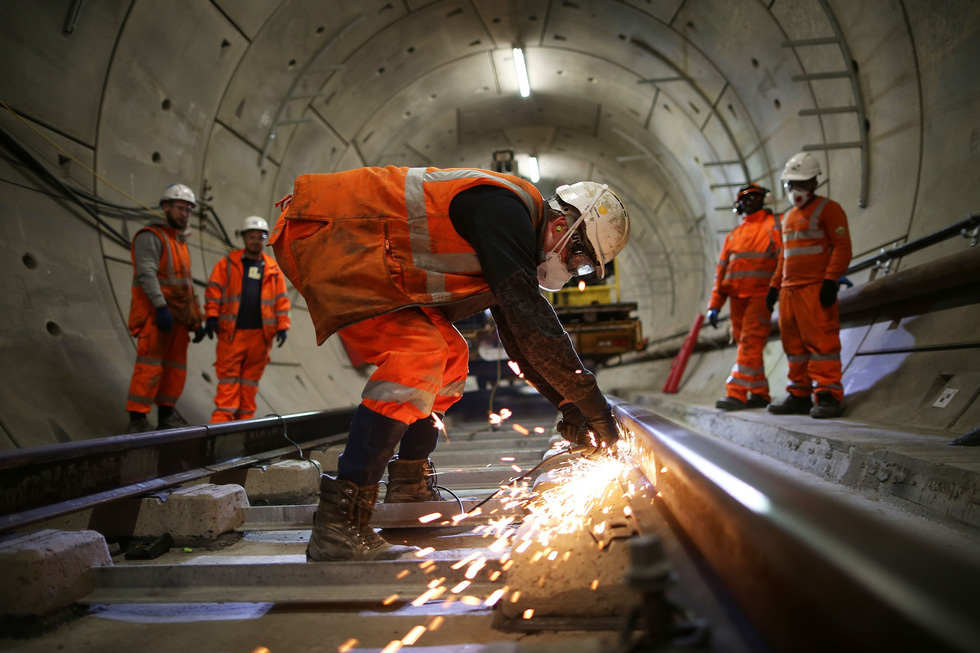 During construction, nearly 100 million liters of water were pumped out of the ground, enough to fill 40 Olympic-sized swimming pools. More than 63,000 sleepers and 51,419m of rails have been installed along with about 13,500 cubic meters of concrete – Photo: Insider 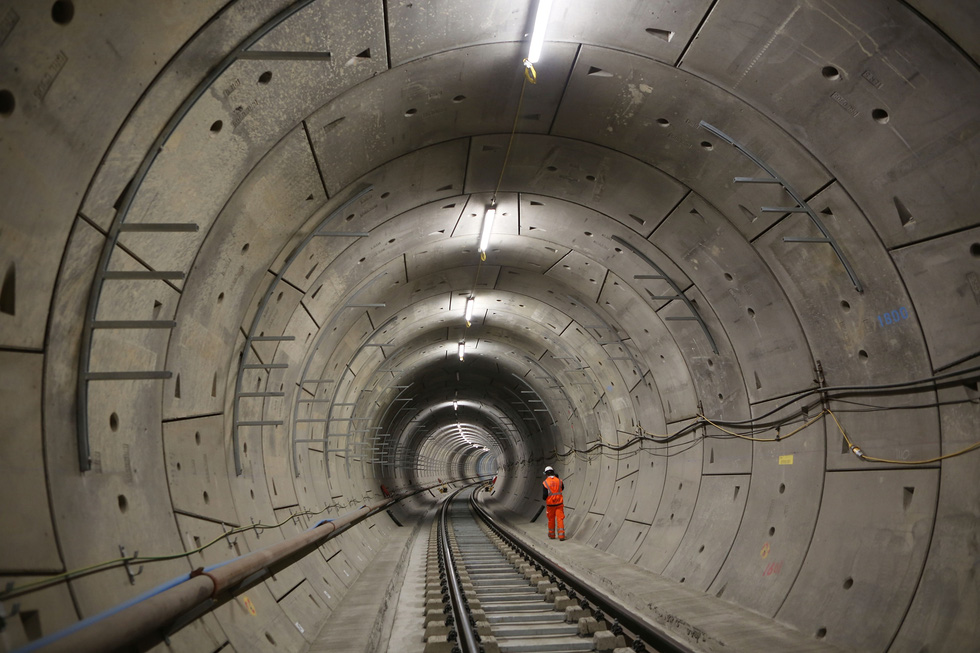