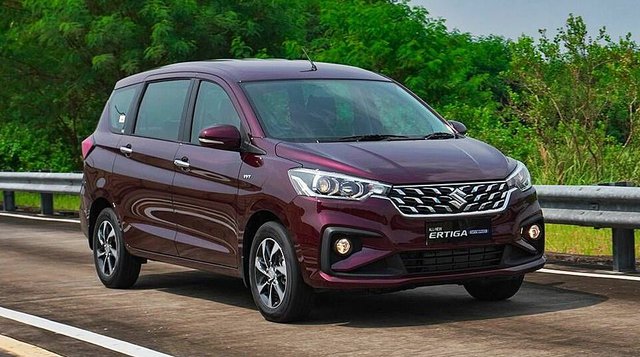 Following the success of the XL7 and Ertiga models, Suzuki is expected to bring to Vietnam the new Ertiga model – a pioneer in the MPV 7 segment by the end of September.

The exterior of the car is also slightly changed, the interior is almost the same. Ertiga Hybrid will add a Sport version. The expected price of the car is from 550-700 million VND, an increase of about 20-40 million VND compared to before.

The mild hybrid engine on the Suzuki Ertiga 2022 includes a generator and starter system (ISG) with energy supplied from a 12V battery pack. This system only supports the vehicle when accelerating, providing energy to help start the car quickly and temporarily shut down the engine to save fuel.

According to the published parameters from the Registry, the Hybrid Ertiga will lead in fuel economy in the current 7-seat MPV segment, from only about 5.05 liters per 100km (outside urban roads). 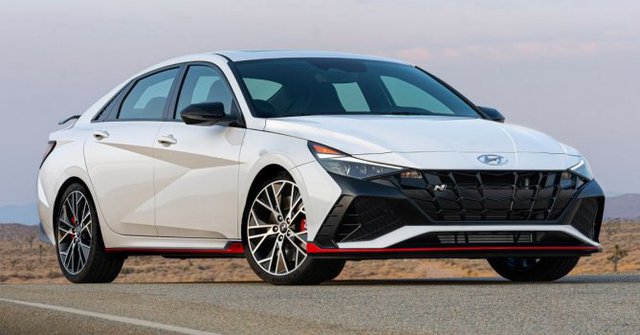 Elantra 2023, which is about to be launched in Vietnam, will have up to 6 different variants, including the high-performance N Line variant. The price for the new generation is likely to be increased by 10-20% by Hyundai. The car is expected to be marketed in October and handed over to customers about a month later.

Like the previous generation, Elantra 2023 has 3 engine options including 1.6L, 2.0L and 1.6L turbocharged, optional 6-speed dual-clutch automatic transmission or 6-speed manual, front-wheel drive. This model is located in the C-segment sedan segment, “same wheels” with quite hot models such as KIA Cerato, Mazda 3, Honda Civic and Toyota Corolla Altis. 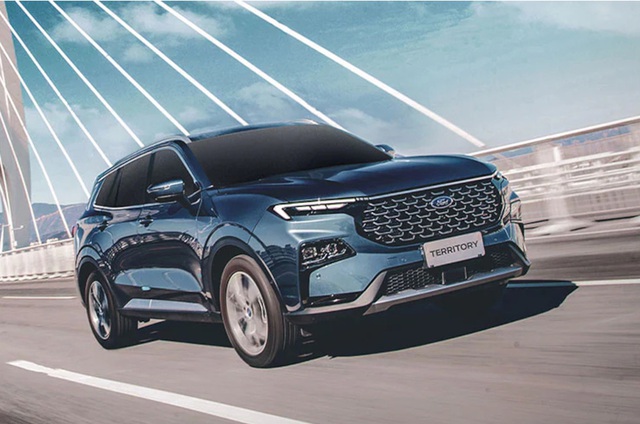 The C-sized crossover model will have 3 versions Trend, Titanium, Titanium X or Titanium Plus. Territory is locally installed and could be officially launched in October.

According to many market sources, the Territory could be a locally produced model. Some agents have taken reservations for this product with an expected price of about 800 million VND. 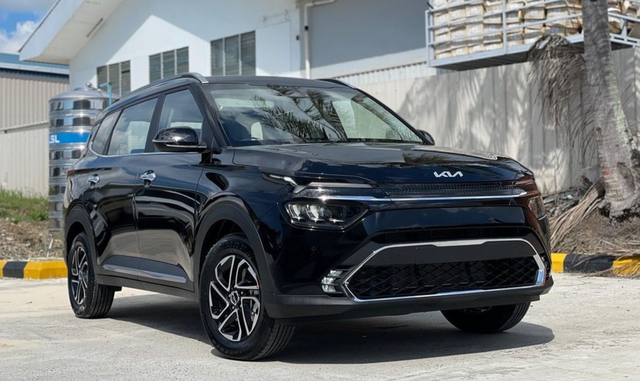 This will be an alternative name for “brother” Rondo in the Vietnamese market. The new generation KIA Carens has a youthful, modern and angular body. The interior space of Carens 2022 is also completely refreshed and has the first business seat version in the MPV segment in Vietnam.

The car has received a deposit from the beginning of September and is expected to be launched in December. The expected price can be from 550-750 million VND, domestically assembled car. The new Kia Carens will compete for market share with rivals in the MPV segment with prices mainly from more than 500 to less than 700 million VND.