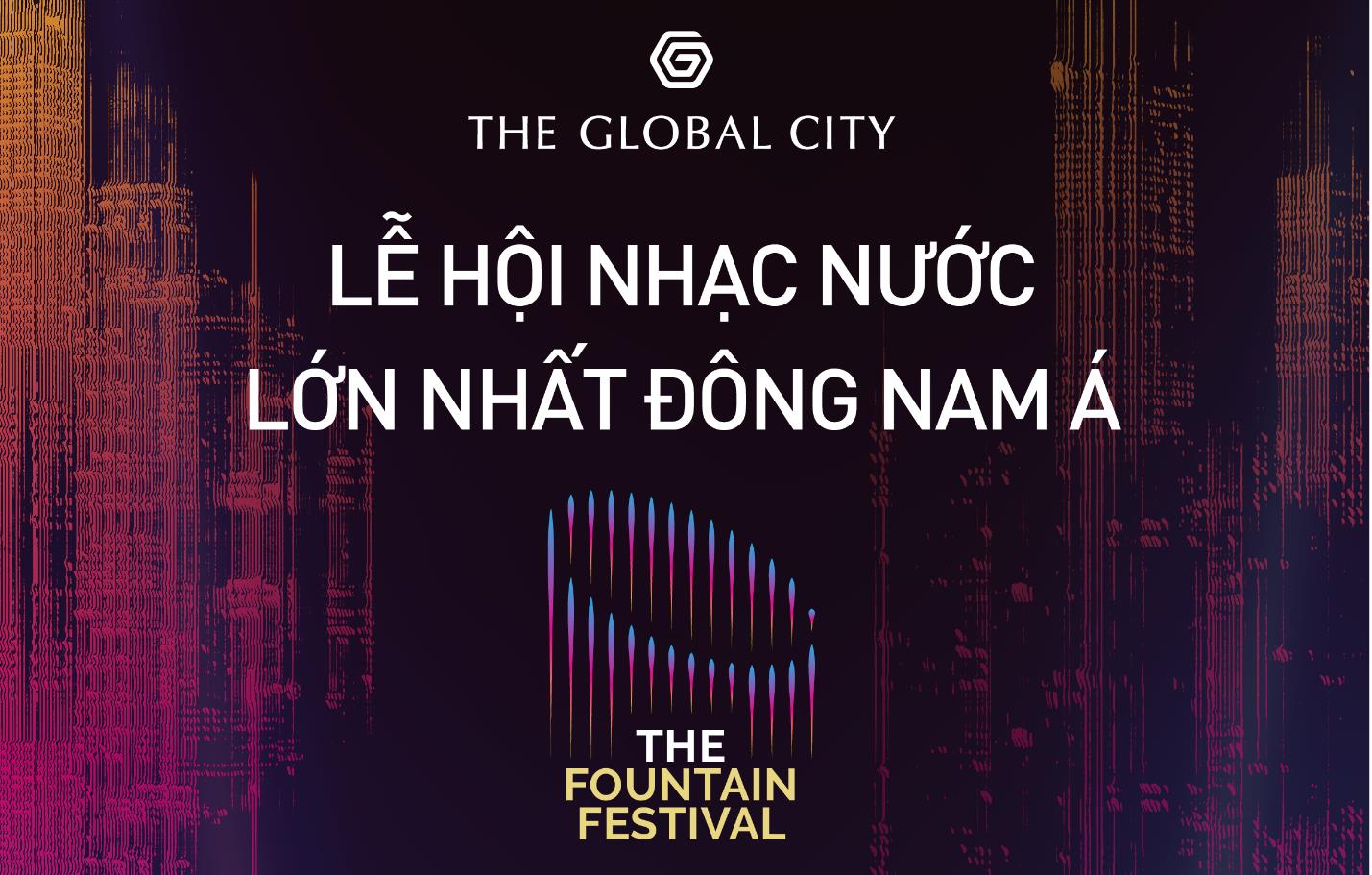 No need to go to Singapore or Dubai, people and visitors in Ho Chi Minh City will be able to see firsthand the world-class water music performances right at the canal area of ​​The Global City, especially events will take place every week and begin on the right holiday 2/9.

According to the project developer Masterise Homes, the highlight of the series of events is the water music performance on a grand scale in Ho Chi Minh City. With a “huge” investment from the largest super fountain project in Vietnam and advanced sound and light effects, events will bring the most perfect experience to customers and city people.

In addition to the water music performance, the event also features bustling festival activities and a concert program with the participation of top Vietnamese singers. Especially, the opening event on September 1 will have the participation of singers Ha Anh Tuan, My Tam, Min, Isaac, HIEUTHHUHAI, etc., which is expected to bring customers unprecedented exciting and eye-catching performances. yes. 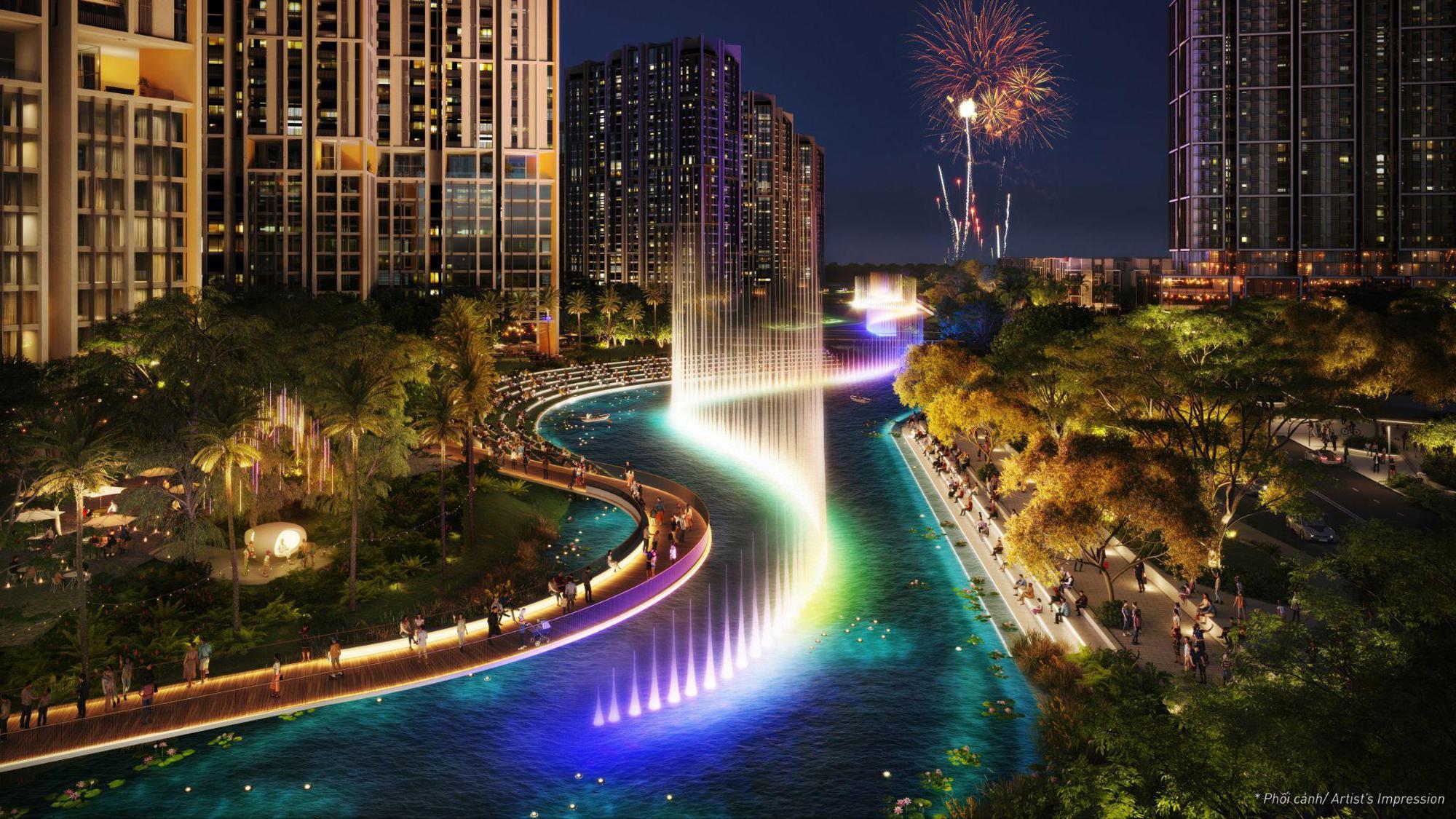 A representative of Masterise Homes shared: “This is one of the key activities and proves our efforts and commitment in the journey to create a new, modern and classy center for city residents. Through this series of events, we want to bring a new and unprecedented experience of the largest water music park in Southeast Asia in Vietnam, and also demonstrate the real potential of the project, a A new center is gradually taking shape at The Global City.”

The water music area – the first utility put into operation at The Global City will be one of the highlights that make the city attractive – which is known as the new center of Ho Chi Minh City. The event also marked the completion of the water music zone at the Canal on schedule of Phase 1 and continued to be completed in the following phases, demonstrating Masterise Homes’ commitment to progress as outlined in the plan. overall.

It is expected that by the end of this year, when the entire 2km-long canal is put into operation, the Water Music Zone will be five times larger than the current one and the largest in Southeast Asia. 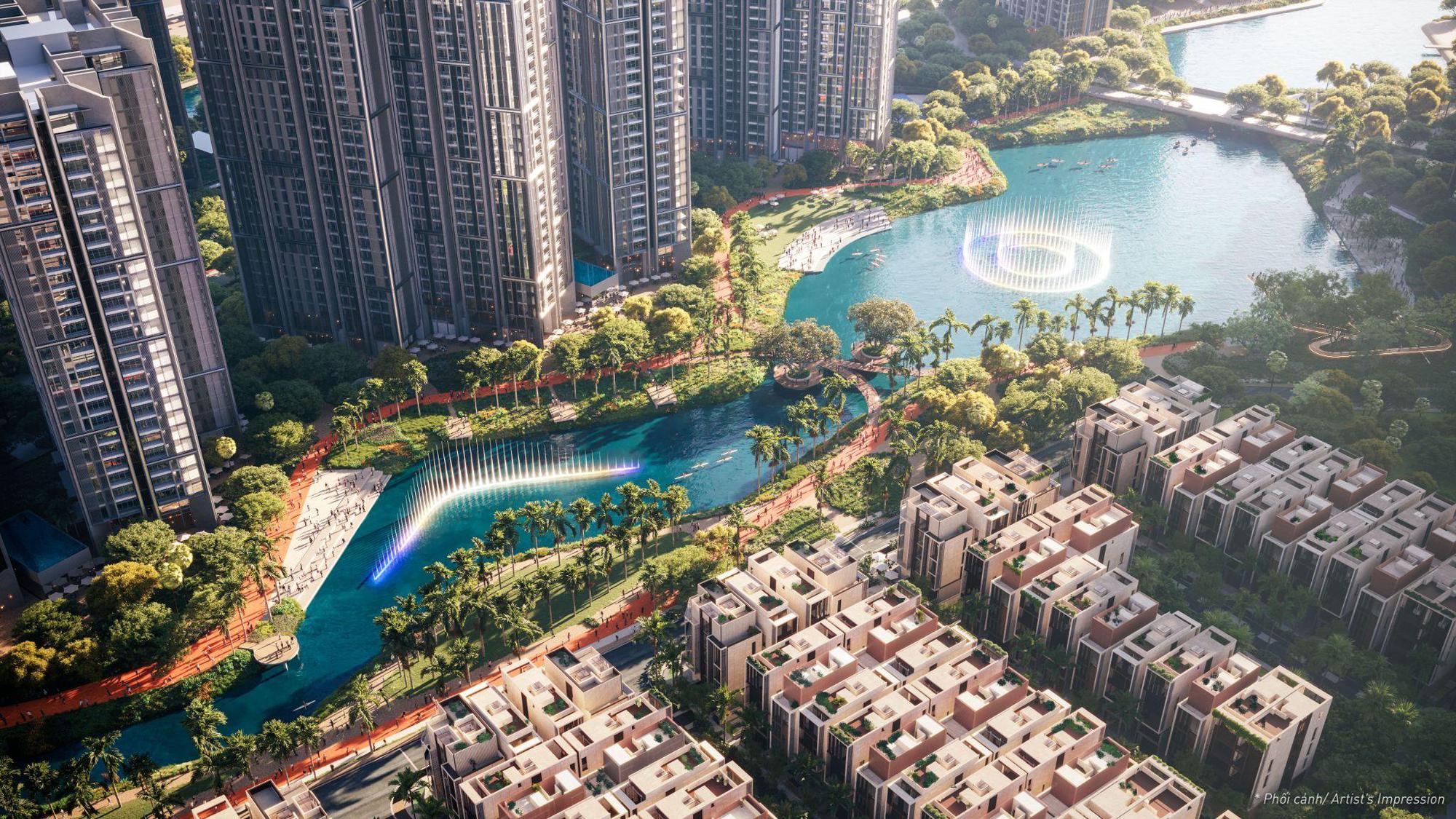 Perspective of a part of the canal area inside The Global City. Figure: Project perspective.

Currently, the progress of construction of utilities and SOHO commercial townhouses at The Global City is still being carried out “at lightning speed”. The project’s public entertainment facilities and nearly 13 hectares of trees are being prioritized for construction to be completed in the first quarter of 2023. 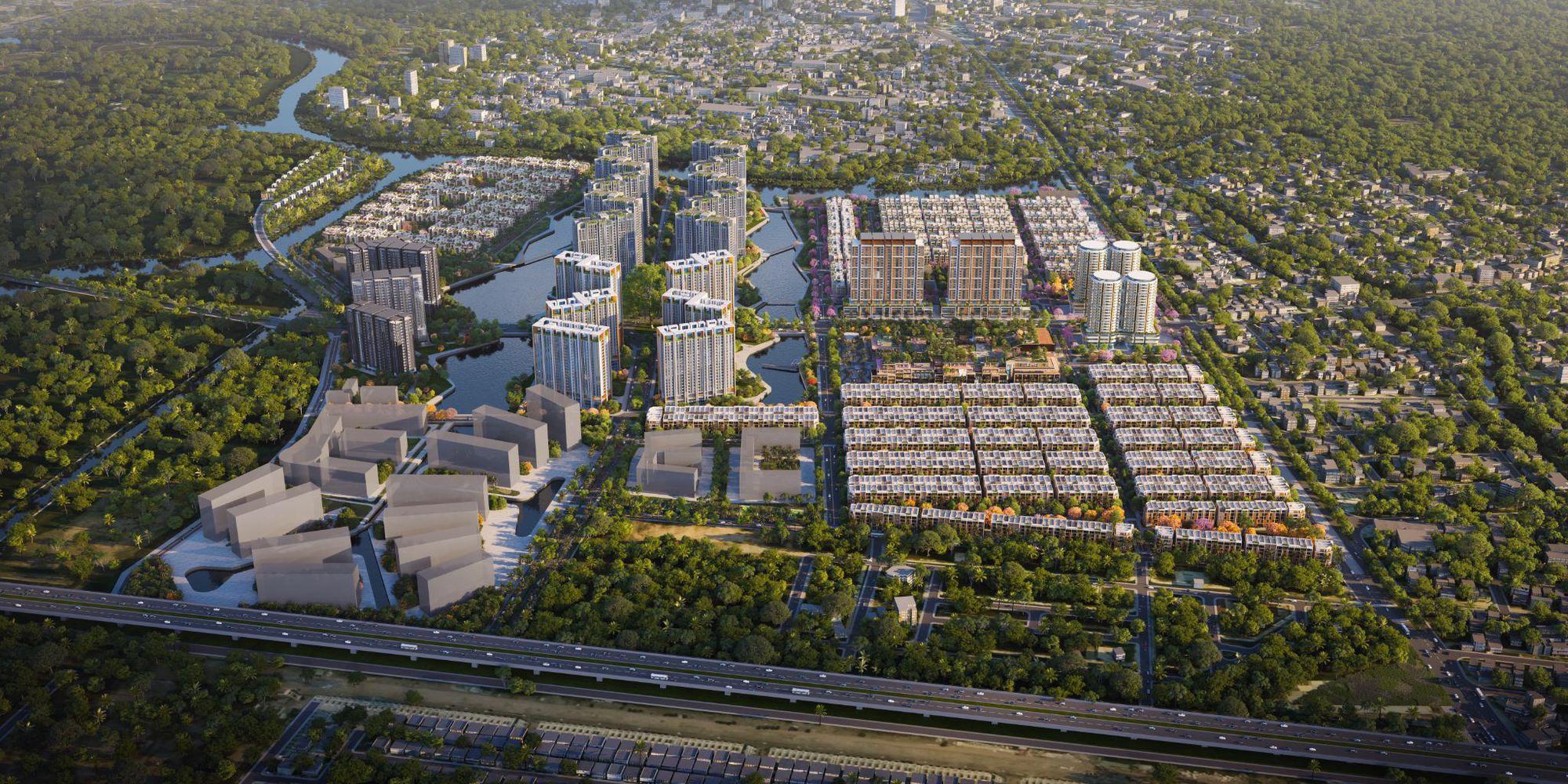 The Global City – The new center of Ho Chi Minh City with world-class facilities is welcomed and expected by a large number of customers and residents.

The Global City is the first international standard urban complex designed and planned by the world’s leading architectural firm from the UK Foster + Partners in Vietnam.

With a scale of 117.4ha, The Global City is positioned to become a symbolic urban area of ​​the whole Southeast Asia region, a new center of Ho Chi Minh City with full facilities, promising to bring a unique atmosphere. comfortable and modern living space according to international standards for residents in particular.

Learn more about The Global City at this.