After Covid-19, the Vietnamese music market was vibrant again with a series of products by young singers, especially Gen Z.

Music has many positive changes, gradually approaching international quality. Besides, there are still some issues worth discussing, especially the controversial way of writing lyrics and performing MV.

Instead of creating a positive effect, some products have vulgar content and objectionable images that make the audience react violently when they are released. Even fans expressed their agreement when many MVs of some singers were removed, completely disappearing online.

“Rapper ﻿Jar﻿ Gold” is one of the most mentioned keywords recently. The series of MVs released by him have all been deleted from the YouTube platform such as My grandparents, I take care of them all, Slippery, Fly a plane, Pick them up… The common point of the products is that the lyrics are not suitable for small audiences. age, the lyrics are still vulgar and offensive.

Not to mention, the crew illustrated the song with hot scenes depicting female characters wearing revealing clothes, showing twists and turns, etc. All of which made the MVs leave a bad impression and were criticized. heavy. 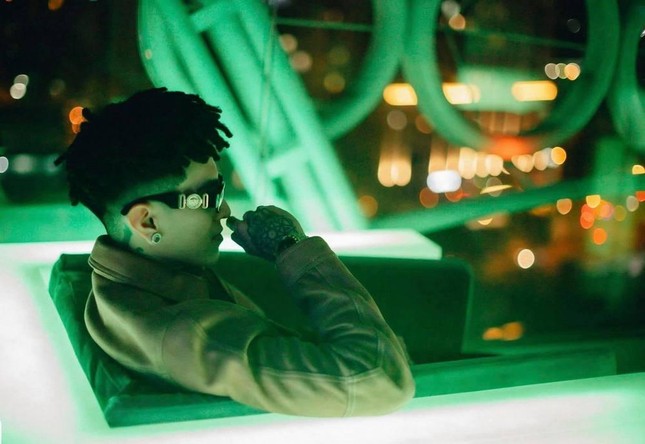 The MV series of Binh Gold completely “evaporated” on the Internet.

Besides Binh Gold, Chi Pu is also a name often mentioned because of MVs with sensitive content.

When it was released, the product received a lot of criticism for its content promoting harassment in the workplace, so much so that the crew had to completely hide the MV after only 2 days of release.

Not stopping, Chi Pu continued to release the Sashimi MV as a way of “fire fighting”. However, the original voice of Hanoi did not learn from experience but also became stronger as if challenging public opinion. From the lyrics to the MV, there are many controversial points, creating a wave of fierce criticism. 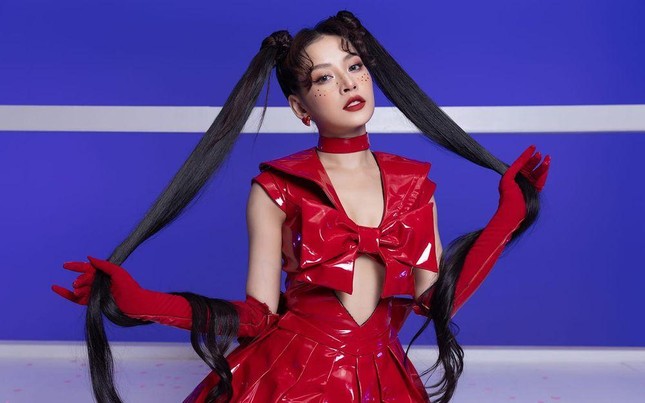 Basically, the MVs of Binh Gold or Chi Pu all have music that is invested and produced. Unfortunately, the lyrics and images are the factors that cause the quality to drop drastically.

In fact, the MV series have all achieved the achievement of “million views” and no song has been a hit or created a strong effect. Most viewers come to watch just because they are curious or leave comments instead of enjoying the good and the beautiful. Some comments also expressed opposition, saying that there should be stronger measures against singers because the details in the MV may negatively affect young people.

The problem of vulgar MV

The birth of MVs with vulgar content comes from many reasons. Most viewers think that this is just a trick the singer uses to promote the product and “polish” the name. 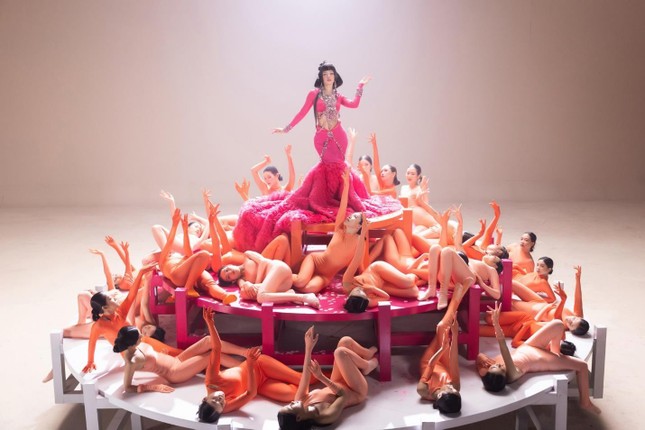 Currently, our country’s cinema has a National Film Review Board and the stickers are relatively clear. Meanwhile, there is still no specific standard to apply to MVs that have been and are being released online. Some singers are more careful, proactively warning the audience about the MV’s content. However, these are just opinions from the producer, not expressing an objective assessment of the product, nor helping to limit the coverage of the song.

Before the trend of making MVs became popular in Vietnam, many generations of audiences were used to enjoying music through tapes and even radio stations. The quality of the song is always a top priority.

When the singers race to make MVs, sometimes they just focus on the look and forget the listening part. The removal of unhealthy MVs is just a “drop of water” when too many tricks are abused to the point of being boring.

In general, vulgar lyrics or offensive images do not improve the quality of the song. This move quickly became a “double-edged sword”, not only adversely affecting listeners but also causing the singer to receive a lot of damage.

They have no choice but to stand with their arms crossed and watch the “brain children” being removed. This is also a wake-up call for Vietnamese singers, forcing each to find a new direction for themselves when the audience’s aesthetic tastes are higher and the standards are increasingly strict.

Instead of focusing on tricks, product quality is always a factor that needs to be put on top.