On July 26, TenAsia and a series of Korean media sites reported, a series of film crew members Taxi Driver 2 infected with COVID-19, leading to the postponement of the filming schedule in Vietnam. It is known that actor Lee Je Hoon, actors and film crews have come to Da Nang since mid-July. However, on July 15, the crew was forced to postpone urgent filming.

It is known that the male lead Lee Je Hoon and the actors were not positive for COVID-19, but many of the crew members were infected, so the whole crew decided to postpone filming to ensure safety. A representative of the film crew said that they are considering the possibility of continuing to film in Vietnam or not. Lee Je Hoon himself returned to Korea and attended the 2022 Blue Dragon Series Awards on July 19. 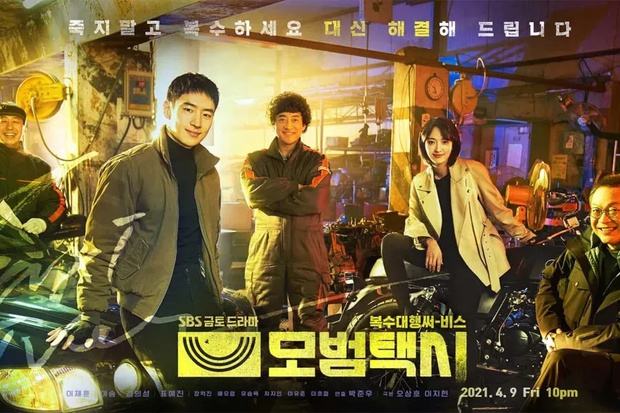 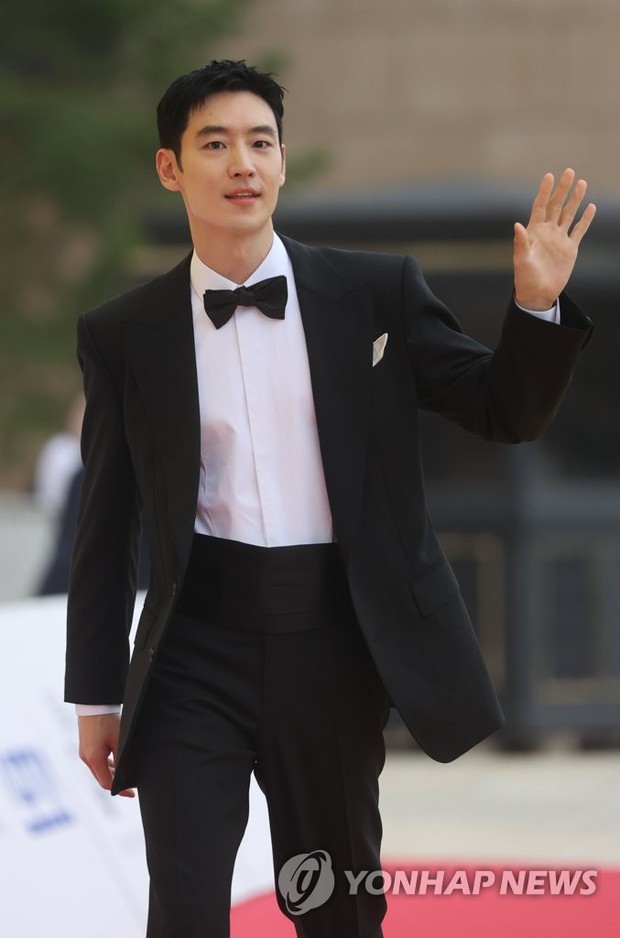 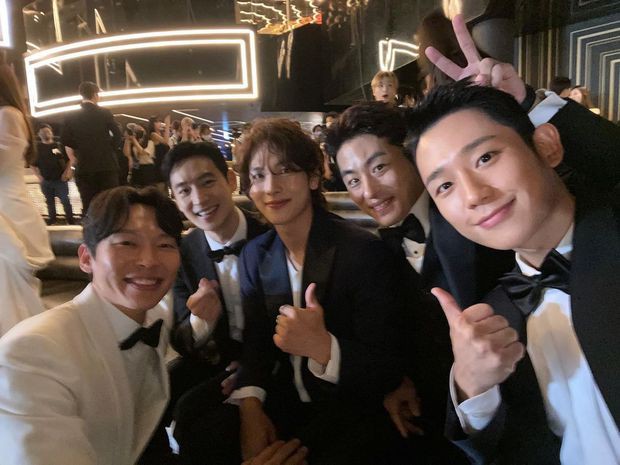 Earlier on July 10, Vietnamese netizens could not help but be surprised by a bunch of photos of Lee Je Hoon and the film crew Taxi Driver 2 on the street of Da Nang. Because this is an unannounced schedule, the audience is extremely surprised. Although he did not reveal too much, Lee Je Hoon still made netizens “swoon” by his cool appearance and charisma in the quick photos of fans passing by.