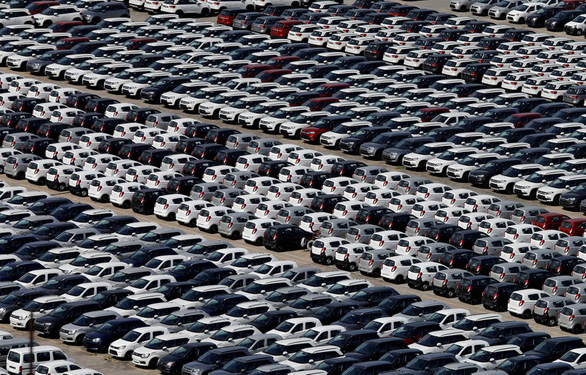 India is currently the world’s fourth-largest car market and has the second-largest transport system, but the country’s transport ministry admits it has many limitations – Photo: Reuters

India announced mid-week that it was finalizing a plan to make it mandatory for all automakers present in the country to install a system that warns rear-seat passengers not to wear seat belts. Their ultimate goal is to force rear seat passengers to always wear seat belts to limit traffic accidents.

This move was made shortly after former Tata President Cyrus Mistry, also one of the richest people in India at the moment, died in a traffic accident. According to initial confirmation from the authorities, this billionaire was sitting in the back seat and not wearing a seat belt, while his Mercedes-Benz GLC covered a distance of 20 km in just 9 minutes. 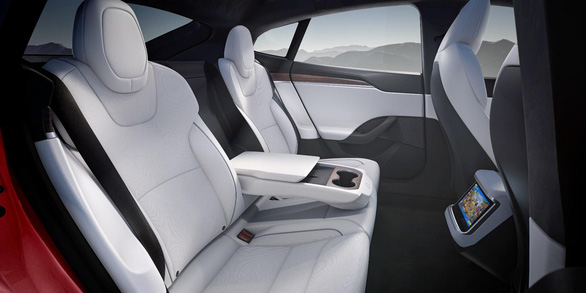 In fact, new cars always have a seat belt behind and many countries also have regulations that require passengers to wear seat belts here, but many people do not comply with this regulation because they feel uncomfortable – Photo: Tesla

“Due to Cyrus’ accident, we have decided to ask the automakers to install a device that will not stop warning until the passenger in the back wears a seat belt,” said India’s Transport Minister Nitin Gadkari.

In India in recent years, the government of this country has emphasized the problem of expanding the road system with the expectation of “building 100 km of roads per day”. However, the poor quality of road construction has led to many inconveniences for people.

In addition to the new requirements for car manufacturers, India said it will also tighten handling and fines for passengers who do not wear seat belts at all seats in cars.