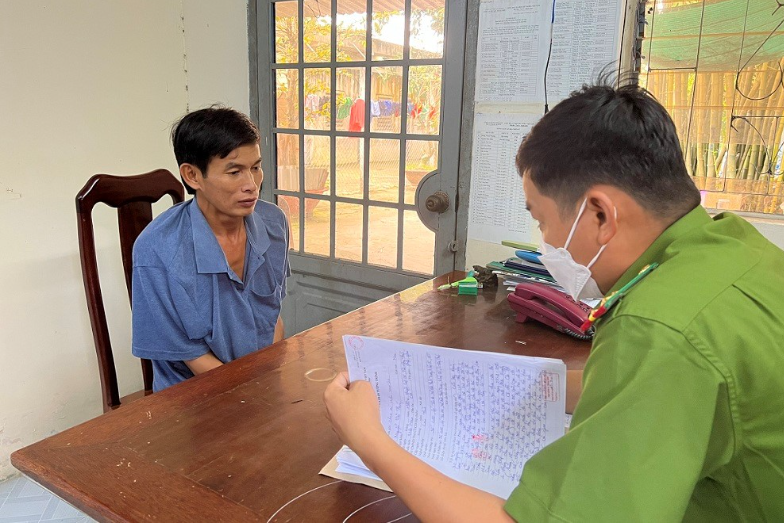 According to information from the investigating agency, Nguyen Van Thuy has been a hired duck breeder for Ms. Nguyen Thi Mai (residing in Binh Thanh Trung commune, Lap Vo district, Dong Thap province) since 2018 with an average number of 1,000 – 5,000 ducks of all kinds.

Realizing that the number of ducks being assigned to be raised is increasing, Thuy has the intention of appropriating. To implement the plan, from August 19 to 27, when transferring ducks to raise in a field in An Binh commune ( Thoai Son district), Thuy sold 1,915 ducks with a total amount of over 142 million VND. .

The money from selling ducks is used by Thuy to pay off debts and for personal consumption. After that, the subject transferred the remaining ducks to Mrs. Mai’s place in Dong Thap province, and at the same time fled. Discovering the incident, Ms. Mai went to An Binh Commune Police (Thao Son District) to report.

Through the investigation, the police force discovered Thuy hiding in An Chau town (Chau Thanh district). At the police station, Thuy confessed to the act of appropriating her property.

The case is currently being investigated by the authorities and handled in accordance with the law.