There are only two times of the year where the length of day and night is technically almost exactly the same across the planet, the spring and autumn equinoxes.

What happens in the autumn equinox?

The autumnal equinox is the midpoint of the period between the longest and shortest day of the year, usually on September 22 or 23. Technically, the fall equinox is not a day-long event as many people think, but a brief moment when the Sun’s rays are perpendicular to the Earth’s equator. 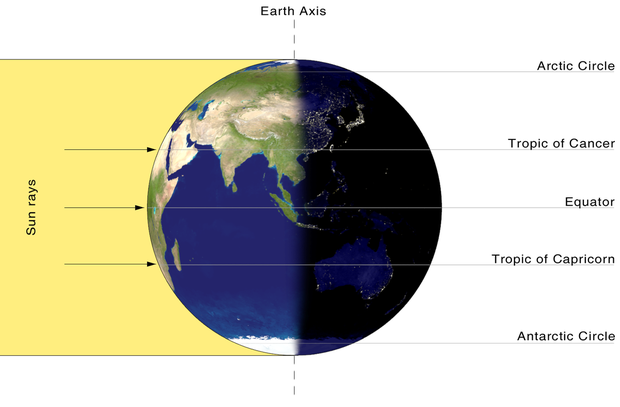 The spring and autumn equinoxes are two times when the sun’s rays are perpendicular to the equator.

The decrease in sunlight in the fall to early winter is the main reason why leaves turn yellow, red and gradually fall. 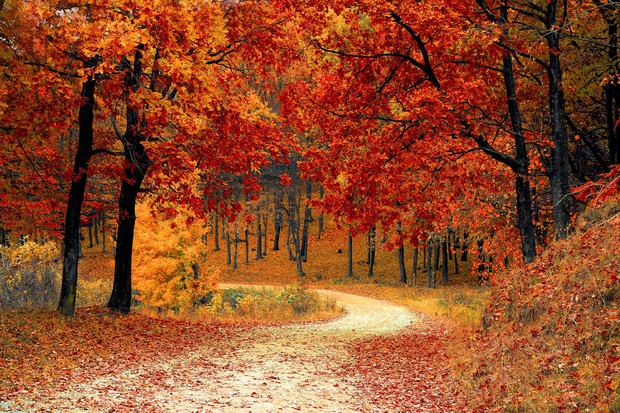 In addition, the location of the Sun rising and setting on the autumn equinox will be in the east and west of every place on Earth, except for the two poles. From now until the winter solstice, the position of sunrise and sunset will gradually deviate towards the southern horizon.

Length of day and night at the autumn equinox

Although this is theoretically the most balanced time of day and night of the year on the whole planet, in practice that balance is far from perfect, the full 12 hours. An interesting fact is that the word “equinox” (English equinox) comes from the Latin aequus (equilibrium) + nox (night). 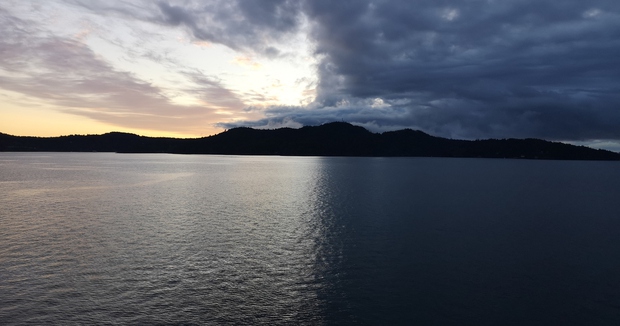 “Equilux” is the time when the lengths of day and night are closest by human definition.

For example, the US capital Washington will have a 12-hour and 8-minute day on September 23 – the first day of autumn. The moment of true equilibrium, or “equilux”, when sunrise and sunset are at most exactly 12 hours apart, will occur a few days later and get further away from September 23 as it gets closer to the equator.

The reason that the day is still a little longer on the equinox is partly due to the way the day length is measured by humans. By definition, daytime is the time between the beginning of dawn and the end of sunset.

The Sun appears in the sky as a halo, not a mathematical point. The definition of dawn says it begins the moment the upper edge of the “fireball” appears on the horizon. 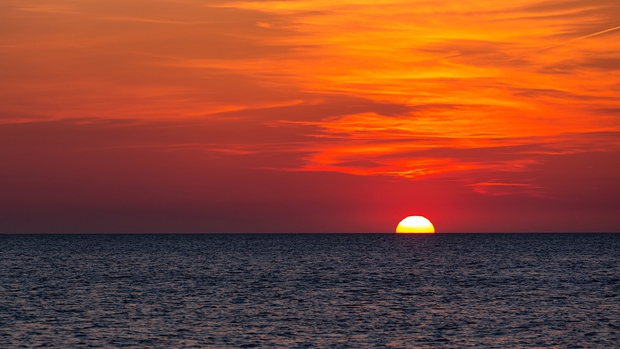 Dawn begins the moment the Sun “peeps” off the horizon.

Meanwhile, sunset only ends once the upper edge of the Sun has also completely disappeared below the horizon. According to this view, there would be a bias due to the geometrical shape of the Sun as seen by the eye causing the day length to be larger than by definition. Even so, this deviation is only a few minutes.

The second reason the days are slightly longer is because Earth’s atmosphere can refract sunlight. This allows us to still see the “fireball” even if it is technically below the horizon. Refraction depends on air pressure and temperature.

According to the website Space, when we see an orange fireball appearing across the horizon, it is actually an optical illusion, in fact the Sun has already crossed the horizon at that moment.

In addition, the further north you go, the faster the speed of the day becomes shorter. In Washington, each day will shorten by two and a half minutes until the winter solstice, while in Miami that number is 90 seconds. In other words, the further away from the equator, the greater the difference between day and night from this time to early winter.