2 days now, Ly Dich Phong is the focus of the media with rumors of buying sex and being “locked up”. Follow SwampOn September 10, the Beijing police issued an official announcement that named Li Dich Phong who had bought sex many times. In the official Weibo post, the police confirmed that the actor had admitted to the allegation, being arrested by the police detained and administratively sanctioned in accordance with the law. 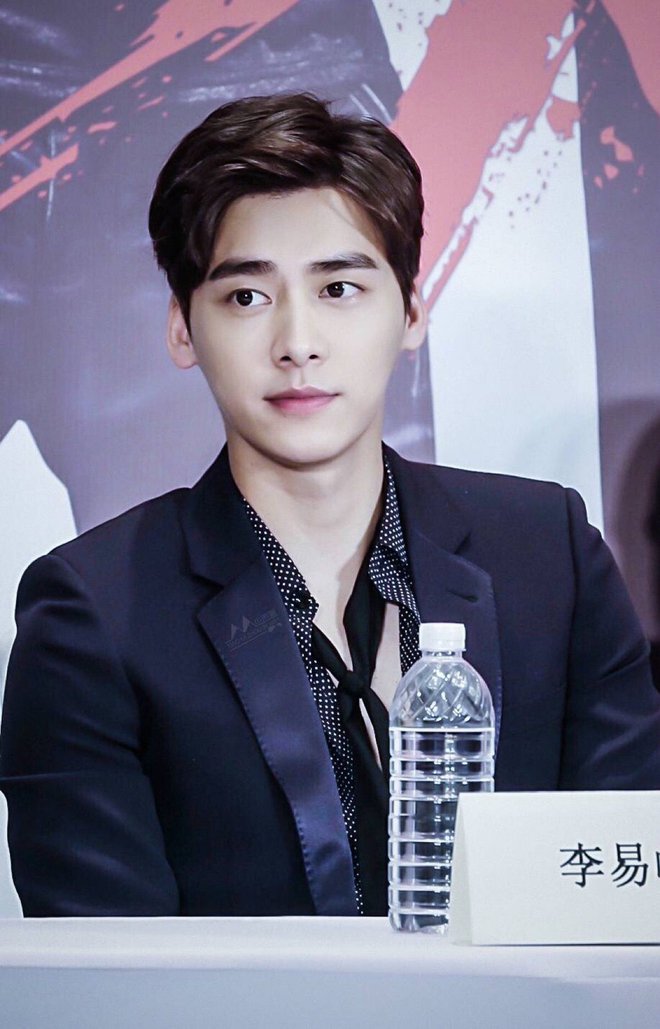 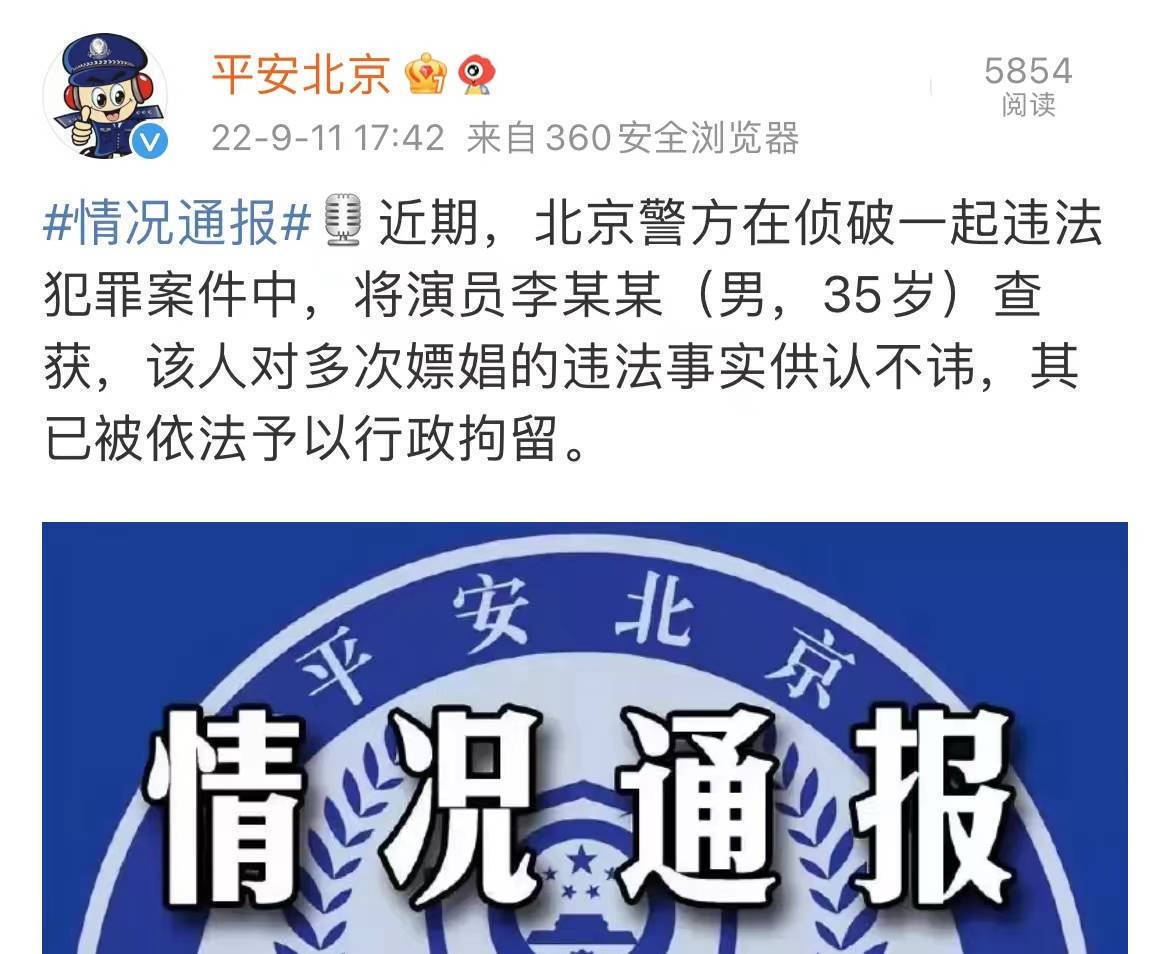 After the news was confirmed, Li Dich Phong’s case caused a media sensation with more than 100 million hits on Weibo. This is the highest traffic ever on this social network. Currently, many brands have removed the advertising image of Ly Dich Phong, including luxury fashion brand Prada for which the actor is an ambassador.

It is worth mentioning that on the evening of September 10, Ly Dich Phong still posted a notice of correction and a letter of complaint. After only 30 minutes, the actor quickly deleted all this petition. Presently Ly Dich Phong faces the risk of being completely “locked” in the entertainment industry, the image and name of this actor has been deleted from the Weibo page of the Supreme People’s Procuratorate of China, the Golden Eagle award. , Hoa Dinh… The Mid-Autumn Festival performance on CCTV by actor Li on September 10 was also canceled at the last minute.

In addition, the actor also had to face many rumors such as dating hot girl Blase Loan Loan and girlfriend Thien Kim, making friends with scandalous idol Seungri… Along with being convicted of buying sex , the image of Ly Dich Phong officially collapsed in the hearts of the audience, facing the risk of career collapse and being responsible before the law.

Ly Dich Phong is also entangled in a series of dating rumors of a hot girl online, Thien Kim Miss… 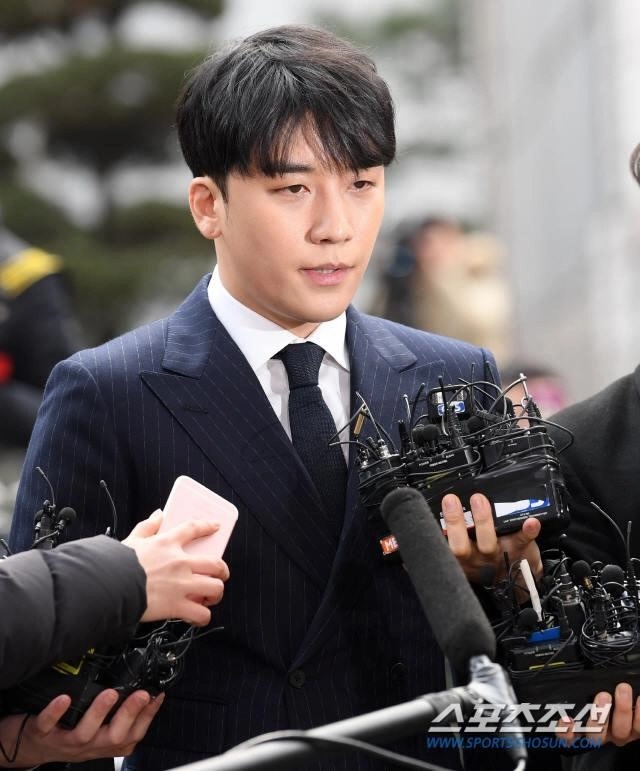