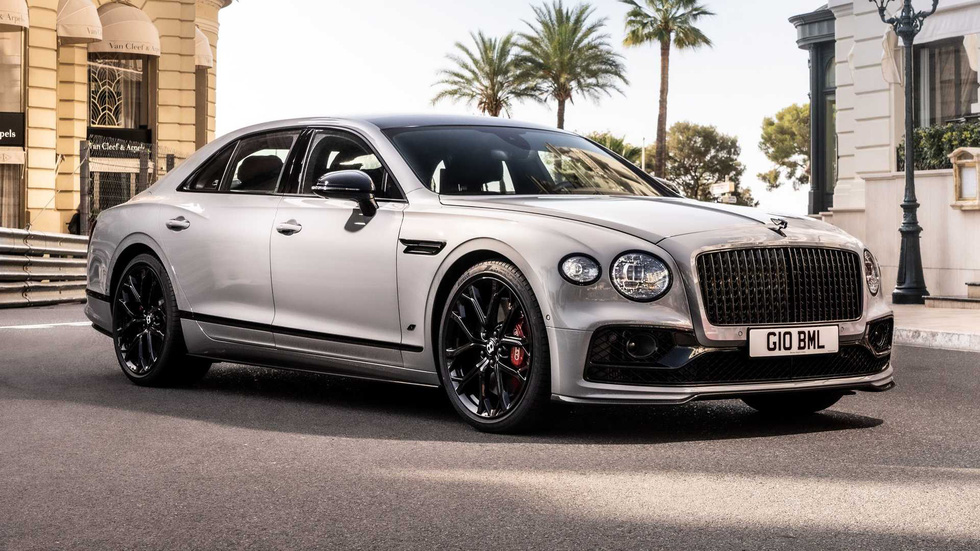 Bentley Flying Spur S 2022 is the latest addition to the lineup of British super luxury sedans. The car is confirmed to be publicly unveiled at the Goodwood Festival of Speed ​​(UK) taking place from June 23 to 26. 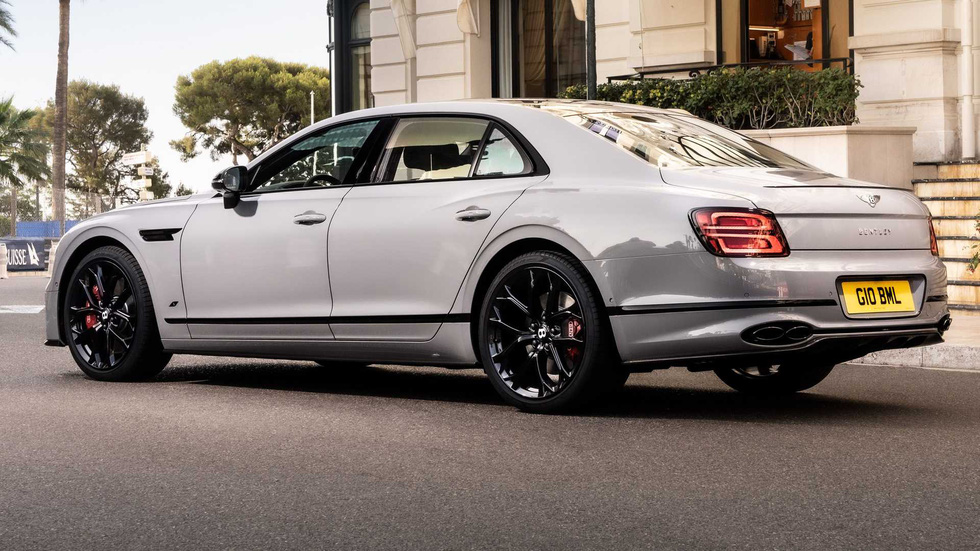 S is the most advanced version in the Bentley catalog, users who want more advanced options can only customize the car thanks to the Mulliner branch – Photo: Bentley

According to what Bentley has announced, Bentley Flying Spur S adds black cladding on the radiator, side air vents, mirror caps, window surrounds, rear bumper and exhaust pipes. Both the headlights and taillights are fitted with tinted glass, and the S badge also appears on the front side of the car. The final upgrade on the outside of the car is the option of 22-inch Y-spoke wheels, or 21-inch 3-spoke wheels, both with red brakes. 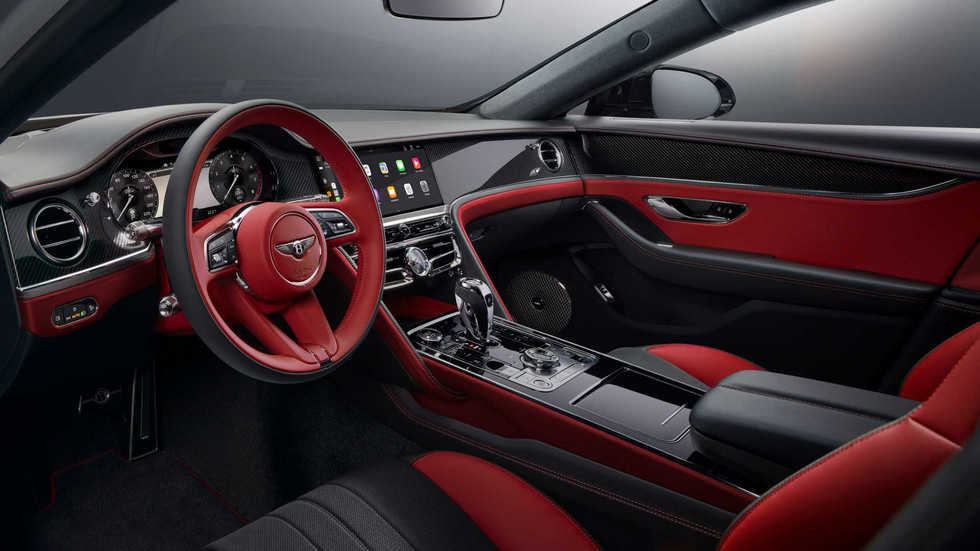 Bentley Flying Spur S interior has diamond stitched or pleated seats along with 2-tone leather upholstery. The S logo continues to appear in the form of stitching at each headrest and illuminated pedals. The instrument cluster has been upgraded to resemble the Continental GT Speed.

The rear seats are also well cared for and have ample legroom on the Bentley Flying Spur S – Photo: Bentley

In addition to the newly launched Bentley Flying Spur S, Bentley Continental GT S and GT Convertible S will all be available at Goodwood for global customers to “touch in person”. 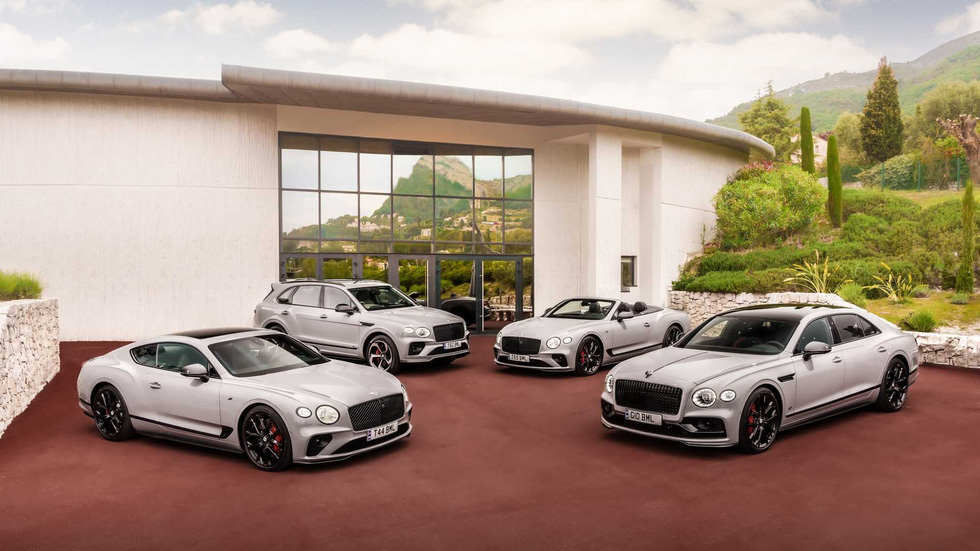