On August 18, leaders of the City Health Center. Phu Quoc (Kien Giang province) confirmed that the unit had received emergency treatment for Mr. Nguyen Van T. (SN 1966, living in Phu Quoc city) drowned when he jumped into the sea to save people. However, Mr. T. did not survive.

Accordingly, at about 5:30 pm on August 17, at Bai Truong beach (Duong Bao hamlet, Duong To commune), 5 tourists were bathing when the waves swept away (including 3 adults and 2 children). em). 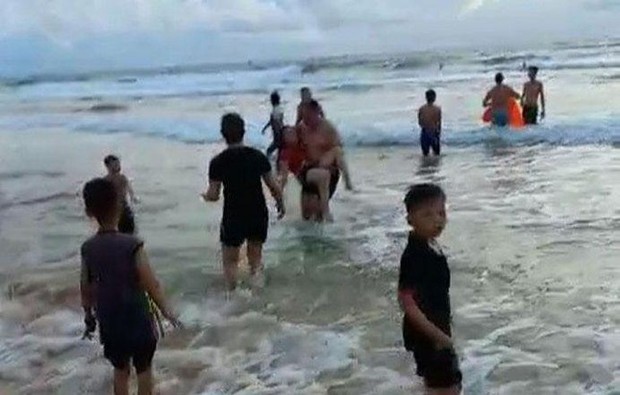 Previously, on June 26, in the Bai Truong beach area, Lieutenant Colonel Bui Van Nhien, an employee of the Political Department of Z195 Factory – General Department of Defense Industry also sacrificed his life when participating in saving people from drowning.

According to local people, this season, the west coast of Phu Quoc often has big waves, so tourists and residents should be careful when swimming in this area.