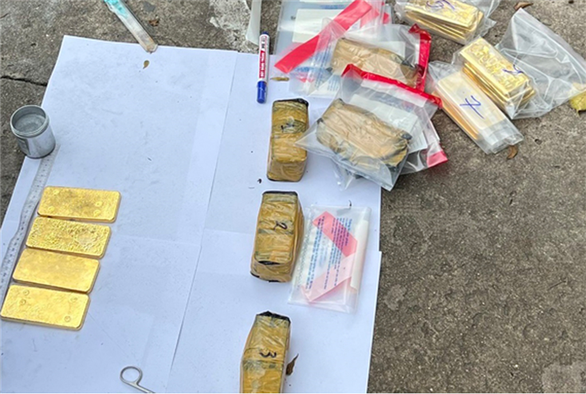 Exhibits seized in the case of gold smuggling from Cambodia

This is a very large smuggling ring, taking place for a long time, involving many subjects, in many provinces and cities with the trick of setting up a closed line, purchasing and collecting foreign currency (USD) from Vietnam to transfer to Vietnam. through Cambodia to buy gold to bring back to Vietnam for consumption. 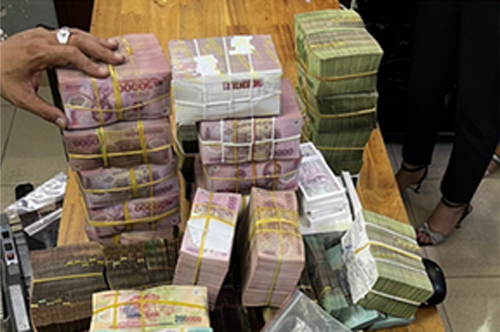 The crime-solving force has seized more than 2.8 million USD and 26.7 billion VND 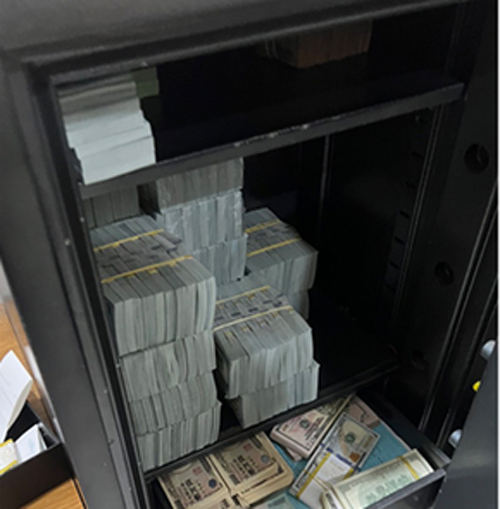 The initial results of the case have clarified that in only 2 days of September 27 and 28, this line has smuggled 198 kg of gold; identify the main mastermind, transport and consume. Up to now, 103 kg of gold has been seized, more than 2.8 million USD and 26.7 billion VND; related means, equipment and material evidences.

Currently, the Police Department for Investigation of Crimes on Corruption, Economy and Smuggling of the Ministry of Public Security is coordinating with the Supreme People’s Procuracy to evaluate documents, evidence, classify objects for investigation and handling. strictly according to the provisions of law and continue to investigate to expand and thoroughly recover and distrain assets and exhibits…