Ali Ghaemi of Alexandria told Virginia Lottery officials that he was preparing to leave town and decided to reward himself with 200 $1 tickets for a four-digit random draw on September 6.

The tickets Mr. Ghaemi bought from the Safeway store on Anderson Road in McLean all bore the numbers 0-2-6-5, matching the month and year of his birth. 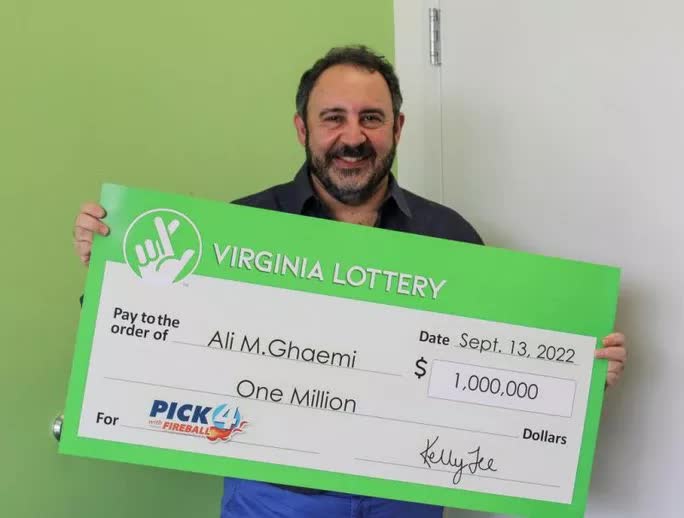 Although he was delighted at his luck, he did not appear too excited.

“I have to say that my mood is still not to the point of hitting the ceiling. Not yet to the point where I’m jumping,” said Mr. Ghaemi, humorously.