Typhoon Noru is forecast to make landfall in some northeastern provinces of Thailand on September 29. To prevent typhoons, the Thai capital Bangkok has taken a series of emergency measures such as draining water from canals in and around the city, using 2.5 million sandbags to reinforce, forming floodplains. flood barrier that may occur due to typhoon Noru.

Cambodia warns of flooding due to Super Typhoon Noru

According to an announcement this morning (September 27) by the Cambodian Ministry of Water Resources and Meteorology, Super Typhoon Noru will cause moderate to heavy rain in the northwestern provinces of this country. 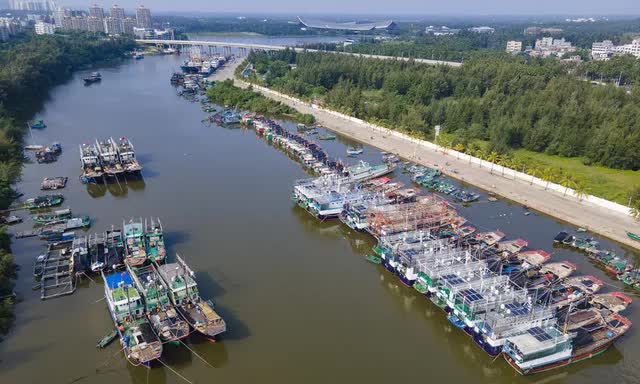 Rainfall combined with runoff from Thailand will cause 8 Northwest provinces to be flooded due to the large amount of water, which can cause low-lying areas along rivers and waterways in these provinces to face tube and flash floods.

Several small and medium-sized reservoirs in Hainan province were discharged ahead of schedule. All fishing boats have been told to return to port to avoid the storm.