On July 31, Lien Chieu District Police (Da Nang) said that through the tally, the number of smuggled goods on the way to the South was nearly 2,000 products. 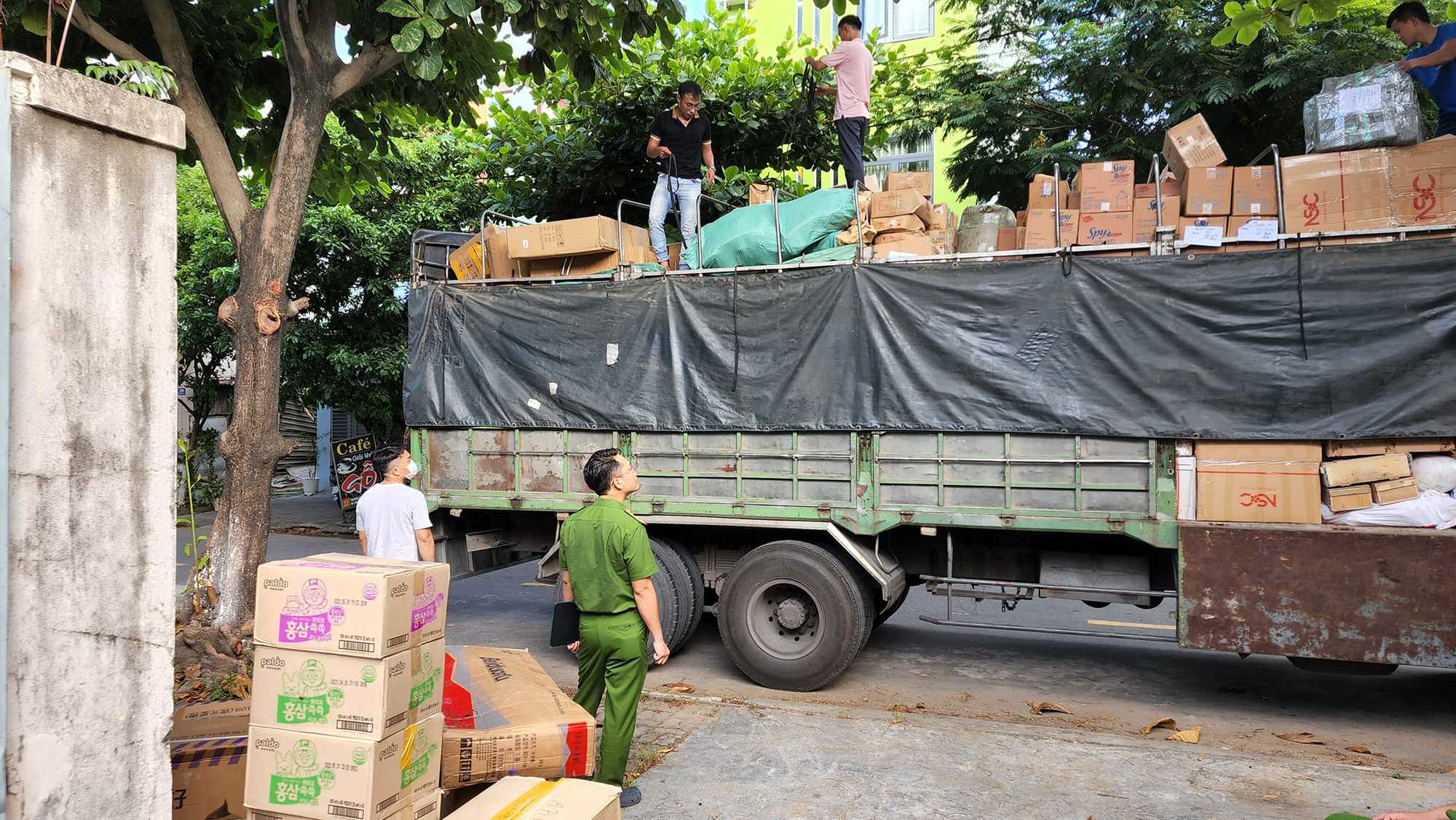 At this time, the truck was transporting a large number of goods originating from abroad, including 1,979 products, but there were no valid invoices, documents or papers proving the origin.

Most of the goods on the car are beauty products for women such as cosmetics, functional foods, in addition to engines, pumps, children’s toys, exercise machines… 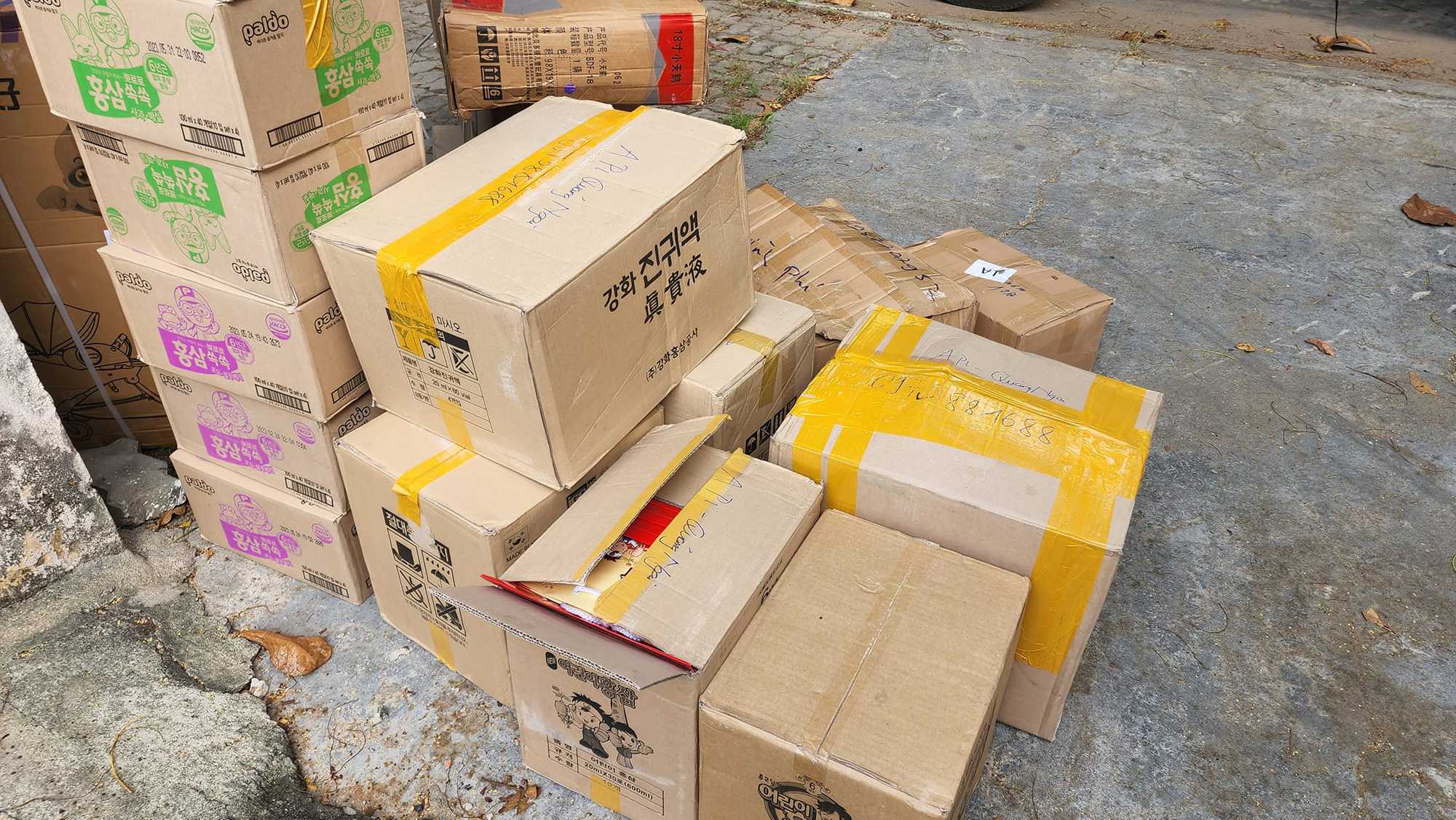 The driver said that the truck carrying goods from Hanoi to Ho Chi Minh City, along the way, has returned goods in many provinces at the request of the sender.

Currently, the Lien Chieu District Police Force has made a record of temporary seizure of the above-mentioned smuggled goods to conduct verification and continue handling according to regulations.