The Global Times reported that seven cities and provinces including Chengdu, Guangyuan and Tibet Autonomous County Garze, Sichuan province were among the affected areas.

The National Meteorological Center of China (NMC) issued a storm warning in blue on the morning of August 28.

Local authorities note high temperatures increase the risk of natural disasters in parts of Sichuan province. Drought in the province causes soil to loosen or harden, while short-term heavy rainfall can cause landslides and other extreme weather events. 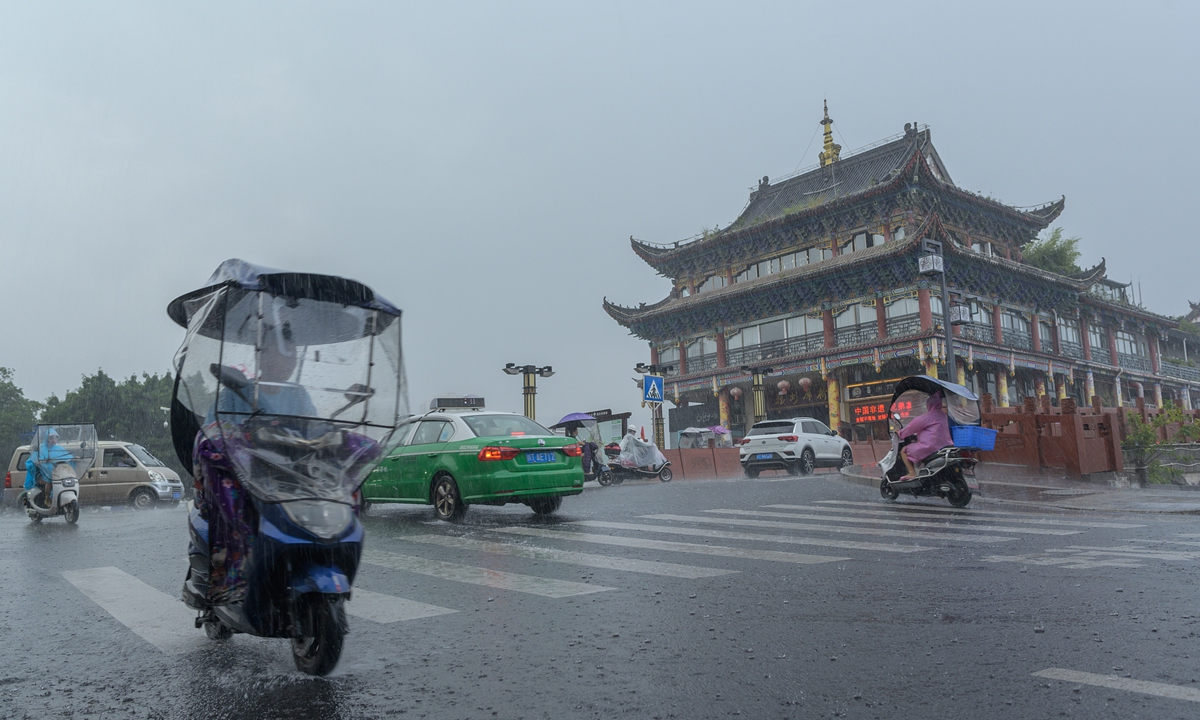 The NMC issued a yellow high temperature warning for several areas across the country on the morning of August 28, including eastern Sichuan. The highest temperature even exceeds 40 degrees Celsius.

China’s worst heat wave in six decades is weighing on the country’s economy. Beijing officials fear they may fall short of their 5.5% growth target this year, according to The Washington Post.

As climate change worsens, heat waves are also expected to be increasingly common in China. 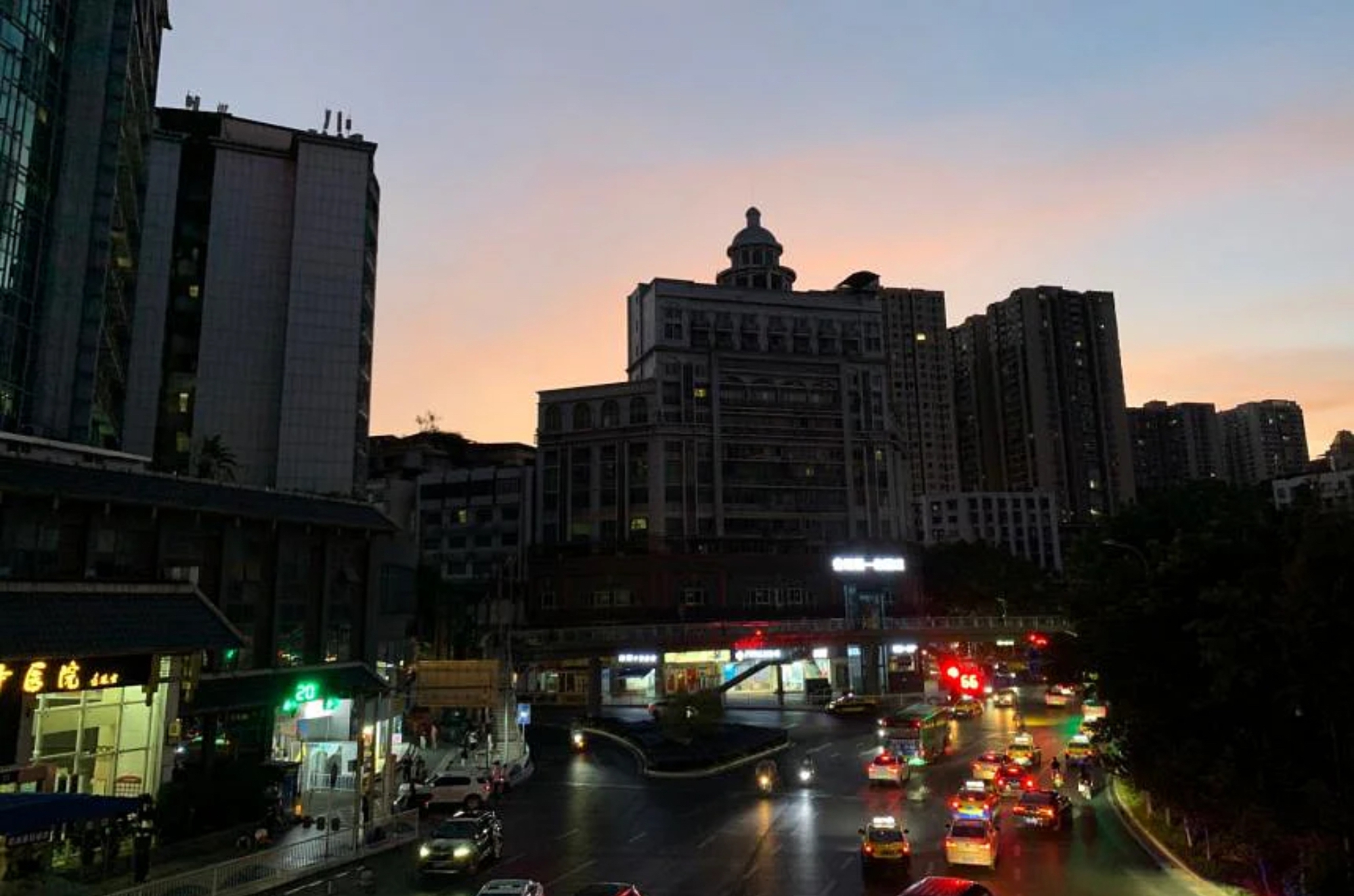 Bloomberg reported on August 28, Sichuan province restored most of its power supply to industries and businesses after restrictions that lasted for about two weeks.

According to forecasts, heat waves in southern and eastern China are likely to end due to heavy rainfall.