In 2007, a new urban residential area named Guangxia Tianducheng, located in Hangzhou City, Zhejiang Province, China caused a stir in public opinion. Thien Do Thanh is introduced as being built in the exact same way as the French capital Paris. 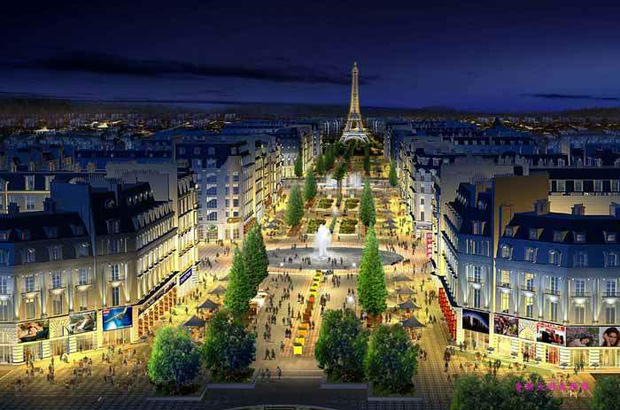 This “Chinese version of Paris” is built on a large land not far from the bustling city of Hangzhou. The investor expects this to first become a famous tourist destination, attracting tourists from all over the world, and possibly even becoming a new tourist symbol of the city. Besides, Thien Do Thanh is also a luxury residential area. Choosing to build miniature Paris was to attract the rich elite in China at that time who were very fond of Western European style. 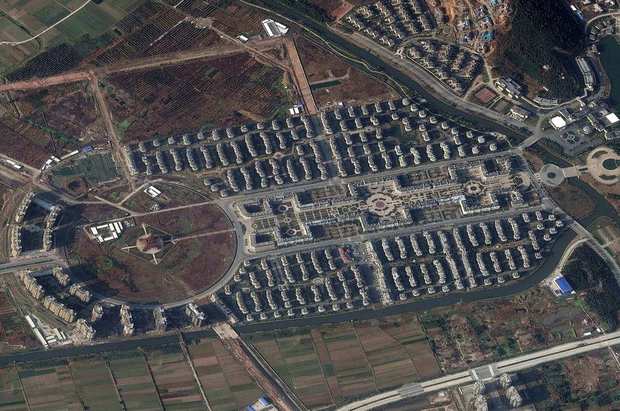 The whole area is planned like the magnificent center of Paris, next to the fields

Indeed, after 8 years of construction, Thien Do Thanh has full Eiffel Tower, Concorde Square, Arc de Triomphe, Seine river,… All are like mini versions of the real version, but of course. looks significantly more fake, even though the capital investment is not small. 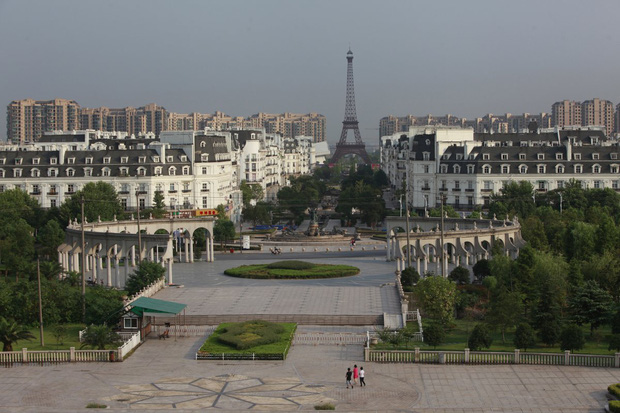 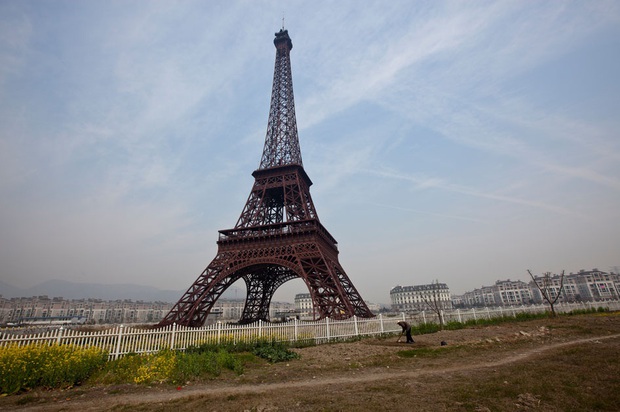 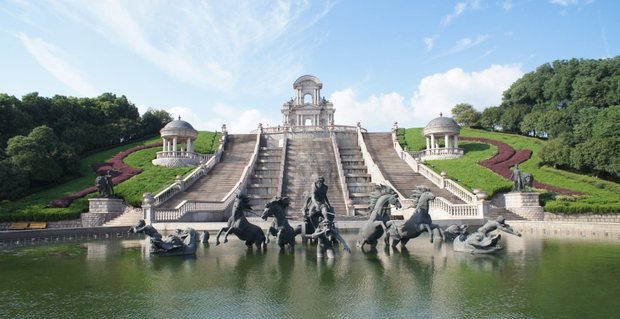 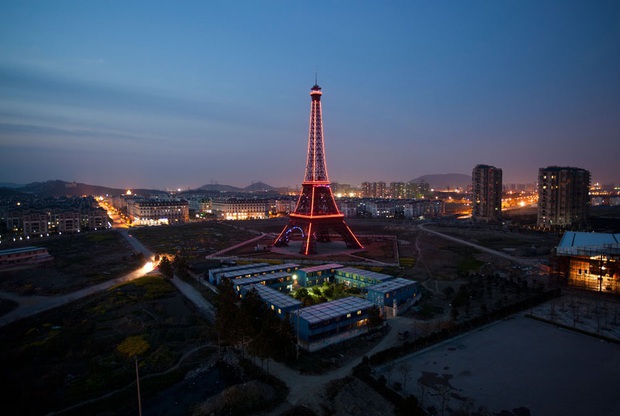 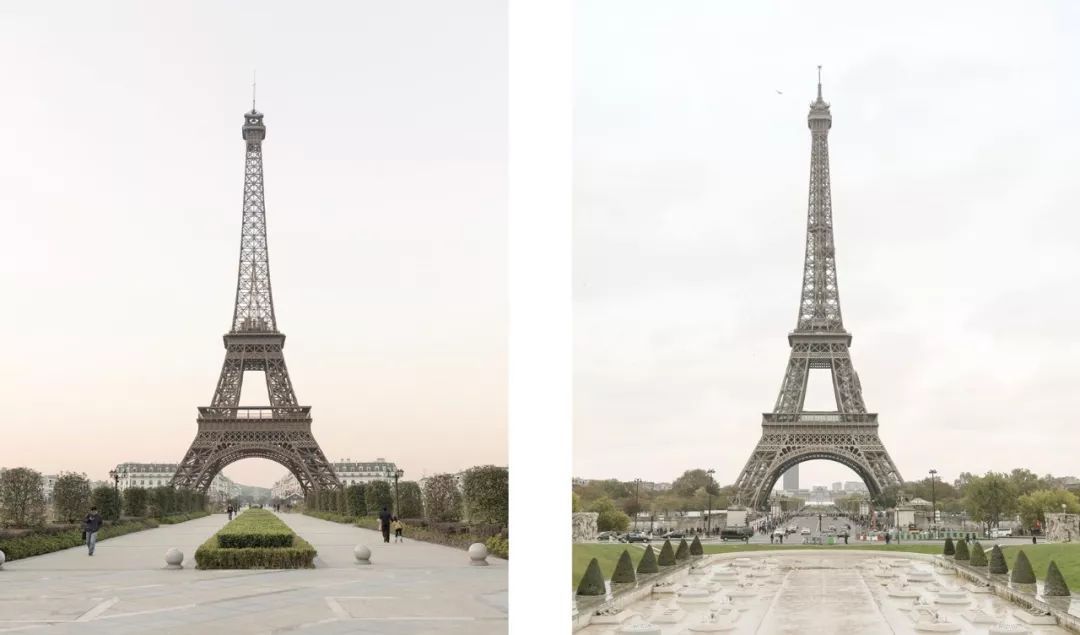 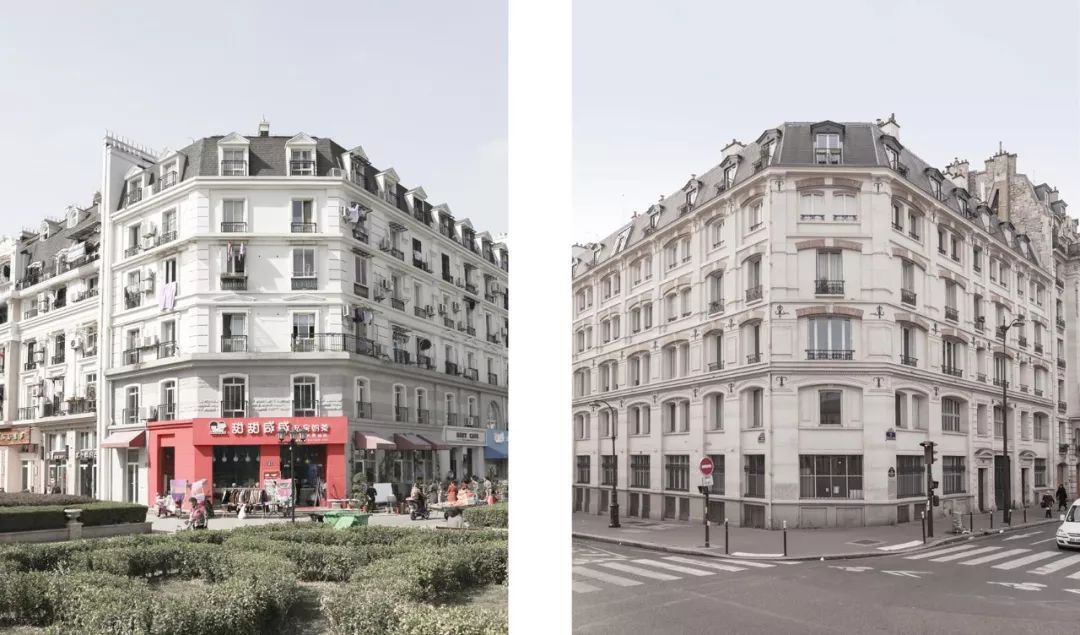 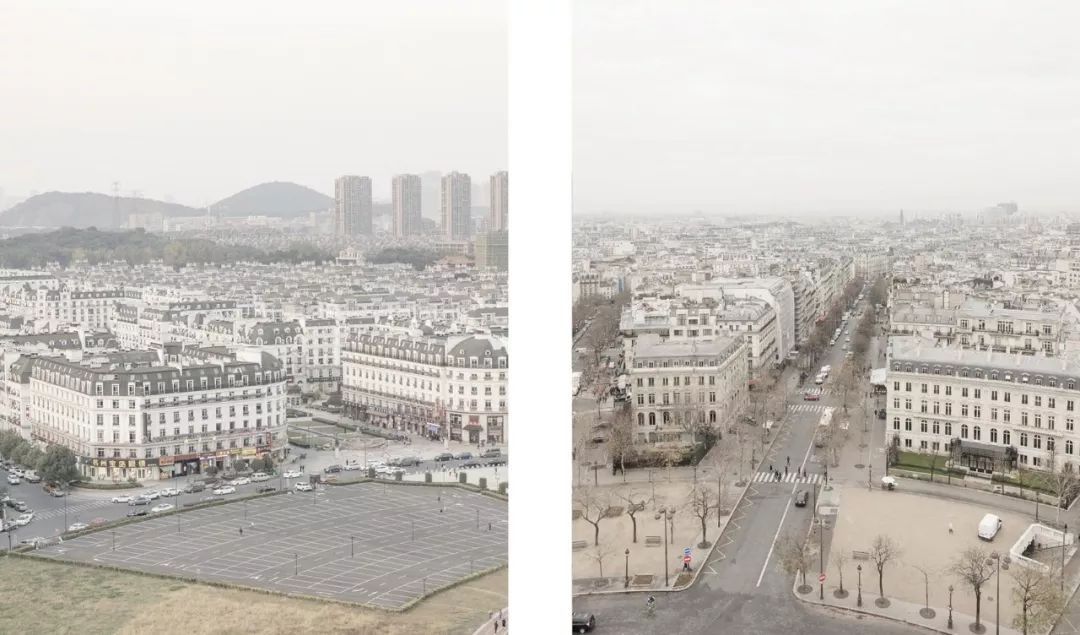 Street architecture, buildings of “Paris China” are invested as the real capital of France

When the new urban area was inaugurated, even though it was widely reported by the media because of the name “Paris Chinese version”, not many people were interested in buying a house in Thien Do Thanh. Around 2010, the whole area only had about 10,000 inhabitants, extremely desolate. The real estate market in high-end residential areas is completely frozen for many years, houses cannot be sold, and buyers regret the wrong investment. 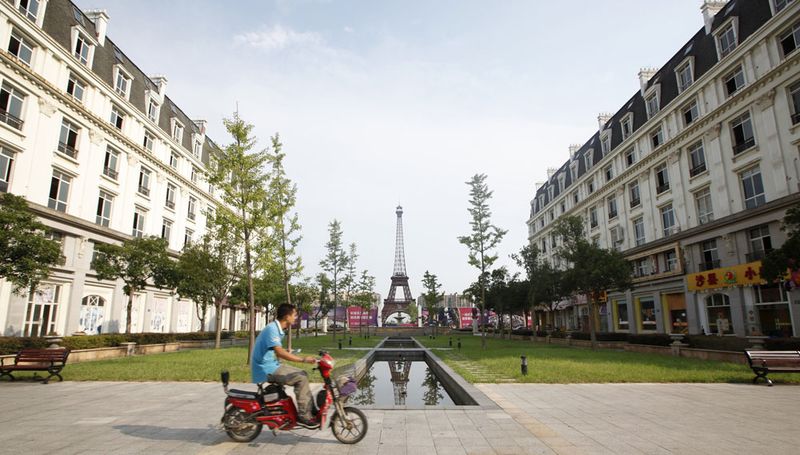 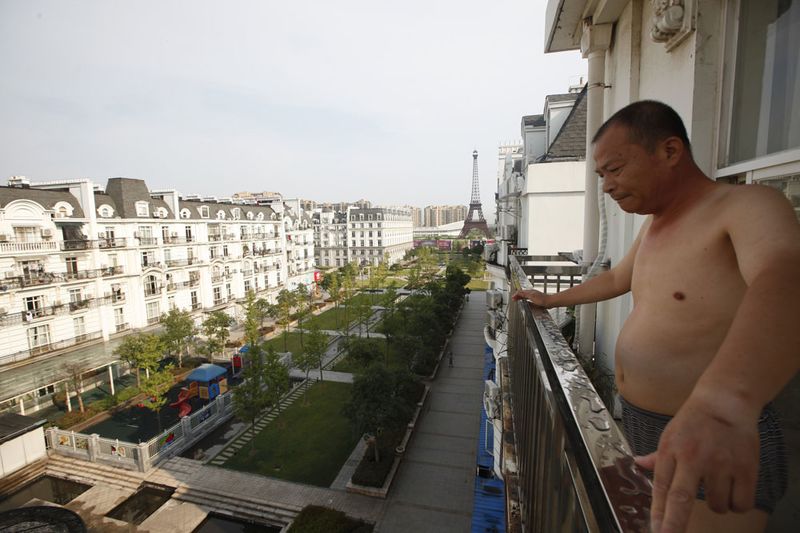 The “Eastern Paris” eventually became a “ghost city”, almost abandoned of Zhejiang province. Up to the present time, its name seems to never be mentioned as a “dead” project. The number of tourists coming here is also not as expected. Only at first, people were curious about “Asia Paris” so they came to try it out. 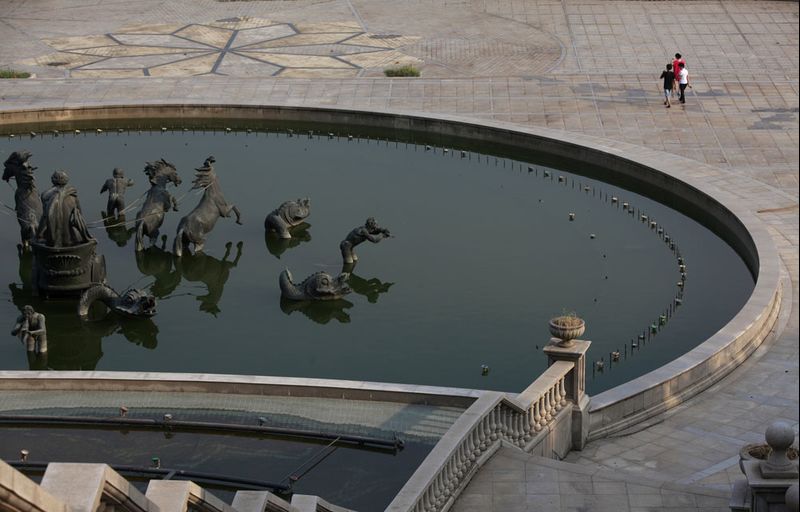 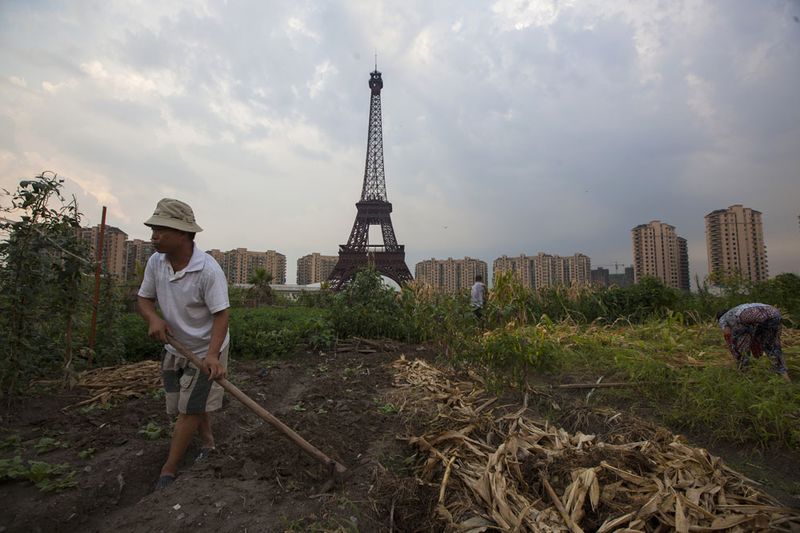 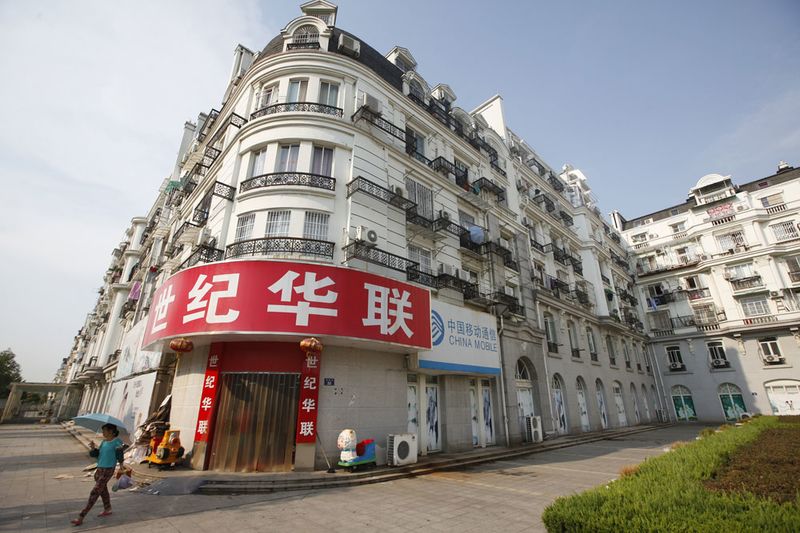 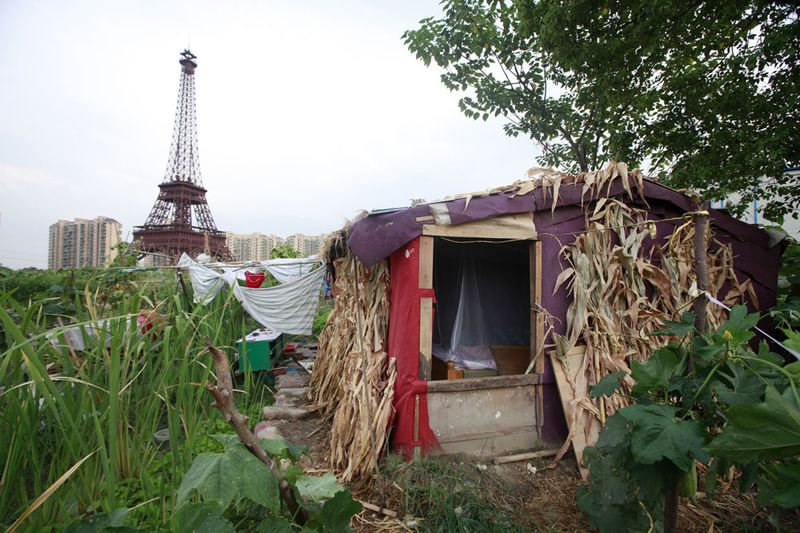 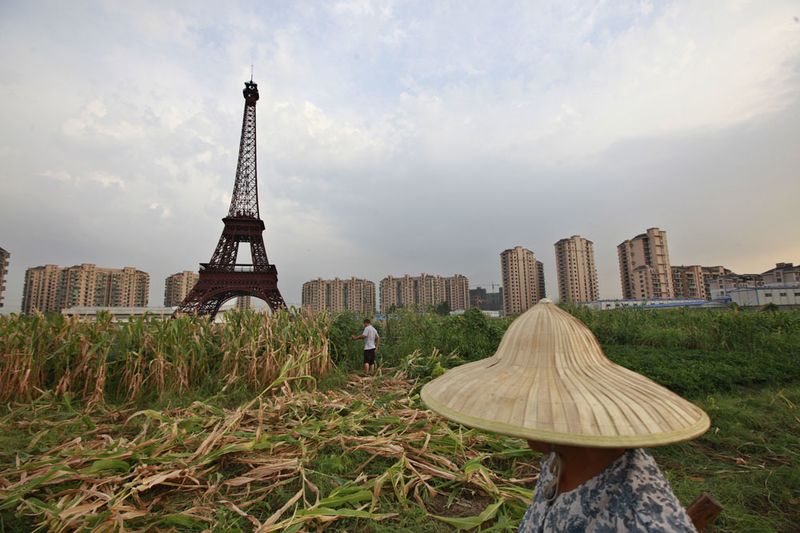 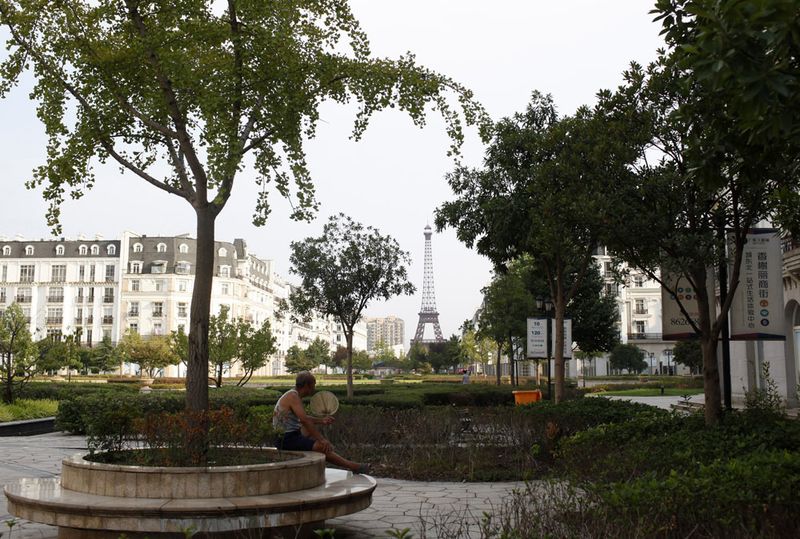 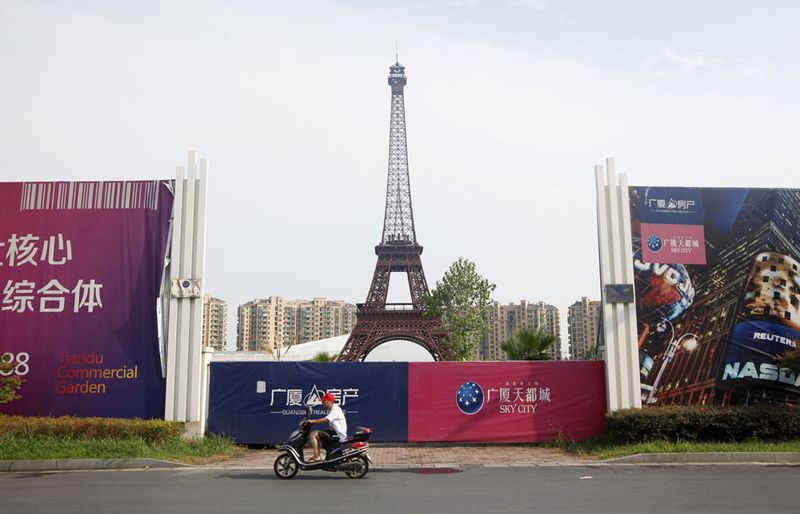