According to the Financial Times on September 12, when asked if Indonesia would buy oil from Russia, President Widodo said Indonesia always considers all options, of course, it must be considered more if any country offers it. Better price.

Earlier this month, Mr Widodo raised the price of already subsidized fuel by 30 per cent and said it was his “last option” due to financial pressure, sparking protests. across this country of 270 million people. 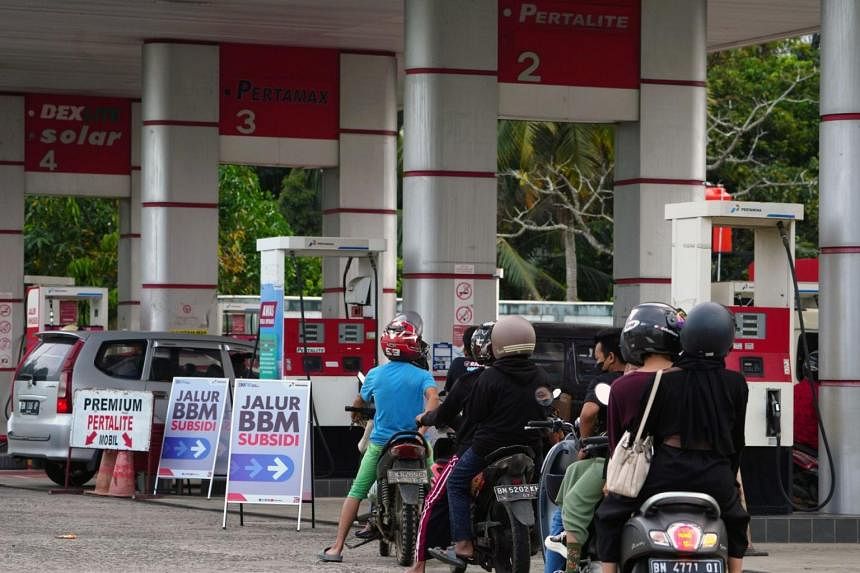 Any move to buy Russian crude oil at a price above the ceiling price agreed by the Group of 7 leading industrial countries (G7) could expose Indonesia to US sanctions.

Southeast Asia’s largest economy posted an inflation rate of 4.69% in August, well above the central bank’s target of 2 to 4 percent for the third consecutive month, according to Reuters news agency. due to higher food prices.

In an effort to counter the G7’s move to impose a ceiling on oil prices, Russia suggested to India that it was willing to supply gasoline at an even lower price than before. An official from India’s Ministry of Foreign Affairs said the request in return was that India would not support the G7 proposal. Officials say the new substantial Russian discount will be more than the one Iraq has offered India over the past two months.

India, the second-largest oil importer globally, has been repeatedly asked by the G7 to join the Russian oil price ceiling. Officials believe that India will continue to source goods from Russia as Russia continues to compete on discount prices with other major producers.