Yesterday (July 4), football legend David Beckham and his wife Victoria Beckham celebrated their 23rd wedding anniversary together. On this special day, the two gave each other very sweet words on their personal networks.

The former Spice Girls member posted a picture of her and her husband with the caption: “They say he’s not funny, they say I won’t be able to laugh, they say this love story will end. And today we celebrate 23 years of marriage. David, you are everything to me. I love you so much.” 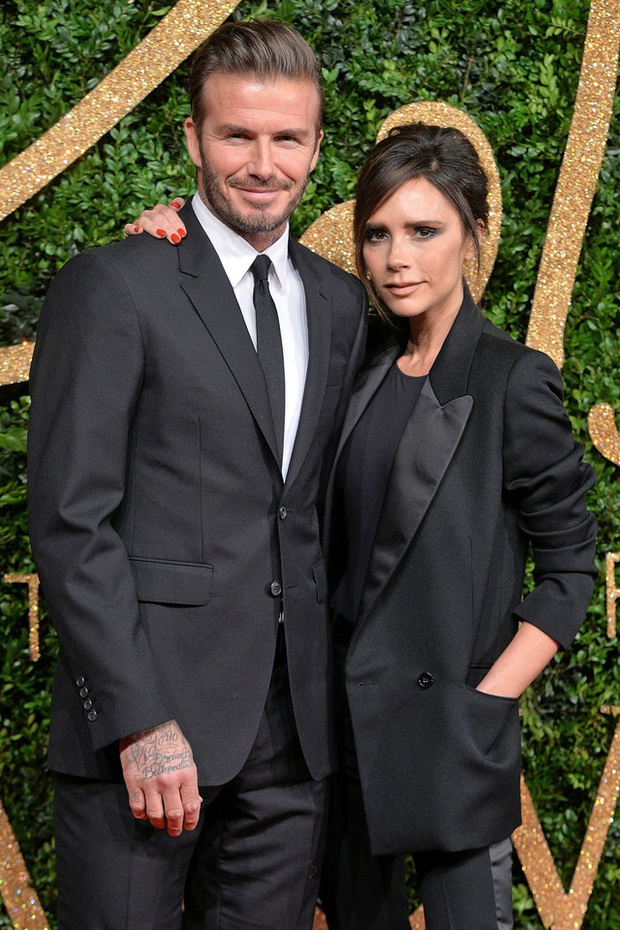 Meanwhile, the soccer player shared a video when he appeared on Sacha Baron Cohen’s Ali G Show. On the show, he was asked if he liked the Spice Girls before they even met. “No, but I love Posh,” he replied (Posh was Victoria’s nickname when she was in the Spice Girls).

Below this video, David Beckham sent a message to his wife: “And today Posh has become Mrs. Beckham but she will forever be Posh. Happy anniversary, 23 years and 4 beautiful children. I love you, I and the children both love you.”

Previously, the Daily Mial also posted information that the Beckhams were enjoying their vacation and celebrating their wedding anniversary in Paris (France). The two are still extremely happy after 23 years of marriage, despite the gossip of the public.

David and Victoria got married in Ireland in 1999. They have four children together, Brooklyn 23 years old, Romeo 19 years old, Cruz 17 years old and Harper 10 years old.