In recent years, American scientists have proposed “Project Galileo”, which aims to search for remnants of alien civilizations in the solar system and beyond, such as: mysterious celestial bodies. hidden as “Oumuamua” – once considered by scientists to be the remnants of alien civilizations. Potential alien probes or giant structures in distant space.

Now, scientists hope to use the latest technologies to look for signs of alien life and radically change our understanding of the universe. Here are four potential technologies that could lead us to discover extraterrestrial life: 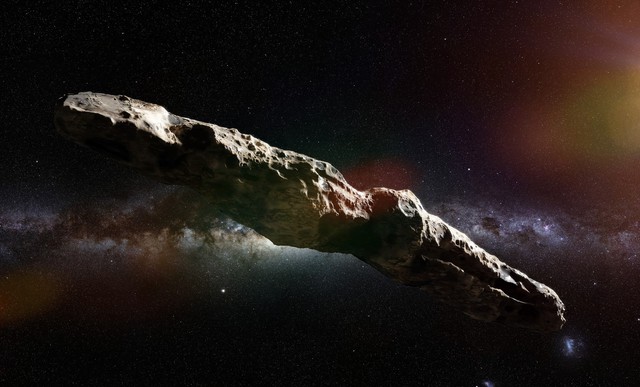 Oumuamua is an interstellar object that appears and moves through the solar system. It was discovered in a hyperbolic orbit by Robert Weryk on 19 October 2017 with observations made by the Pan-STARRS telescope when the object was located about 0.2 AU from Earth.

Such structures can be detected because according to the law of thermodynamics, it will be heated by absorbing light and then releasing the heat as radiation or far infrared. 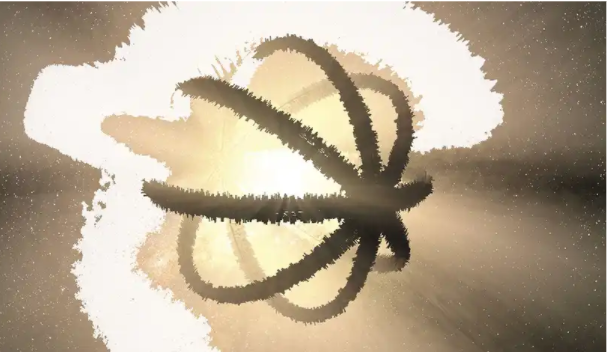 With the rapid progress and development of science and technology, human civilization has released into the Earth’s atmosphere a large amount of polluting chemicals, similarly, extraterrestrial civilizations also will grow and produce these chemicals.

According to astrophysics professor Avi Loeb, some special industrial chemicals should be found in alien atmospheres such as: tetrafluoromethane (CF4) and trichlorofluoromethane (CCl3F), both chemicals refrigeration, the two most easily detected chlorofluorocarbons (CFCs).

“If a planet’s atmosphere had tetrafluoromethane and trichlorofluoromethane readings 10 times higher than those associated with Earth’s atmosphere, the James Webb Space Telescope would make observations,” said Avi Loeb. obtained these vital readings in 1,2 and 1.7 days for chemical markers, respectively. 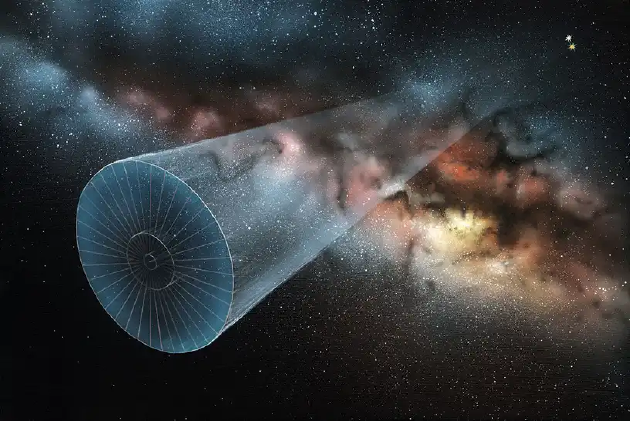 If aliens tried to travel through interstellar space, they would run into the same problems as humans – needing a lot of fuel.

The idea to solve this problem was given by Robert Forward of the Hughes Research Laboratory in California, USA, who proposed a laser-guided light sail in 1984. In which the spacecraft would mounted with a gigantic, ultra-thin sail made of reflective material, driven by a solar-powered laser. His computational data shows that a 1-ton detector that can be attached to a light sail 3,600 meters wide can be accelerated to 11 percent the speed of light with a 65GW laser. 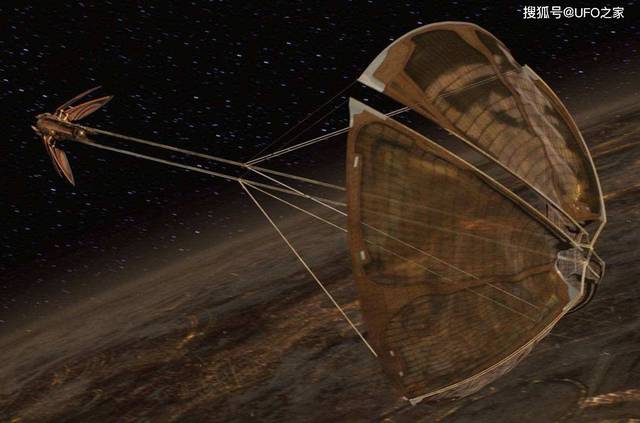 Solar sail is a method of spacecraft propulsion that uses radiant pressure exerted by sunlight on large mirrors. Several spaceflight missions to test solar propulsion and navigation have been proposed since the 1980s.

Recently, the “Breakthrough Starshot” project has re-proposed the concept of a solar sail. Its design theory is still in its early stages at the moment, but the ultimate goal is to use a 100GW laser array to conduct a small payload flight through interstellar space at a speed of 20%. speed of light.

If extraterrestrials are planning space travel and interstellar space travel using solar sails of the Earth-like stimulus type, we might be able to detect them through the flashing lights of the laser switches on their sails.

A sufficiently advanced intelligent civilization can manipulate time and space, thereby creating “wormholes”. According to Einstein’s theory of gravity, wormholes are shortcuts through time and space, creating such shortcuts is possible when we reach a certain level of technology, we can pass through celestial bodies. in just a split second.

Worm holes are inherently unstable. They need repulsive “matter” to support the opening of the wormhole. Its energy is equivalent to that released by a large number of stars in the Milky Way. 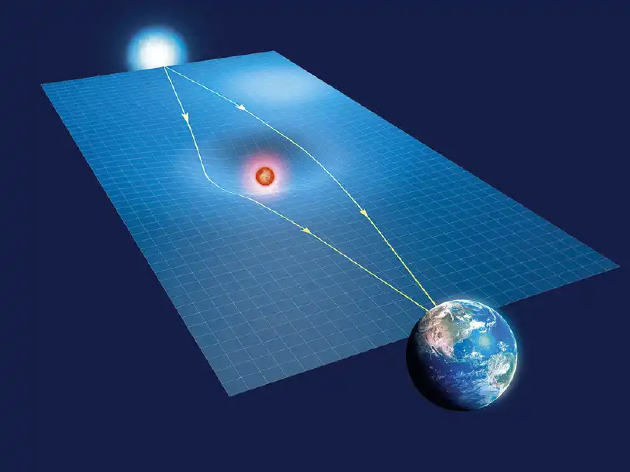 If the aliens created a network of wormholes, which could be detected by gravitational microlensing, the gravity of an object rapidly magnifies the star’s light as it passes through the middle of Earth. and a star in the distance. If there was a wormhole, the light and dark patterns of the stars would be very different, said Professor Fumio Abe at Nagoya University in Japan.

If the radius of the wormhole is between 100-100 million km and it is connected to the Milky Way, it will be as common as ordinary stars, then by re-analyzing the historical data we can understand deeper into the secrets of wormholes.