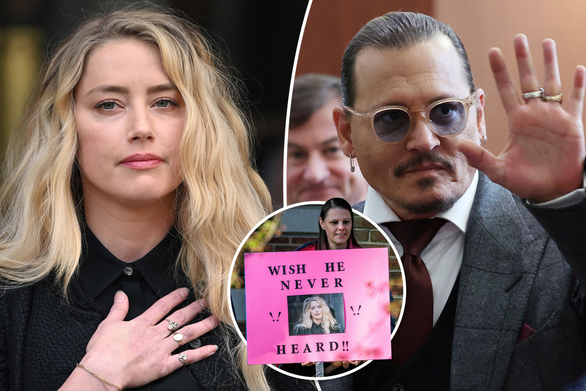 The million-dollar lawsuit between Johnny Depp and Amber Heard continued on May 2 – Photo: NEW YORK POST

Heard accused Depp of repeatedly assaulting her physically and mentally during their short marriage.

Meanwhile, Depp is suing his ex-wife for defamation for an article by Heard in the Washington Post in 2018. Heard identifies himself as a “domestic abuse figure” in this article. 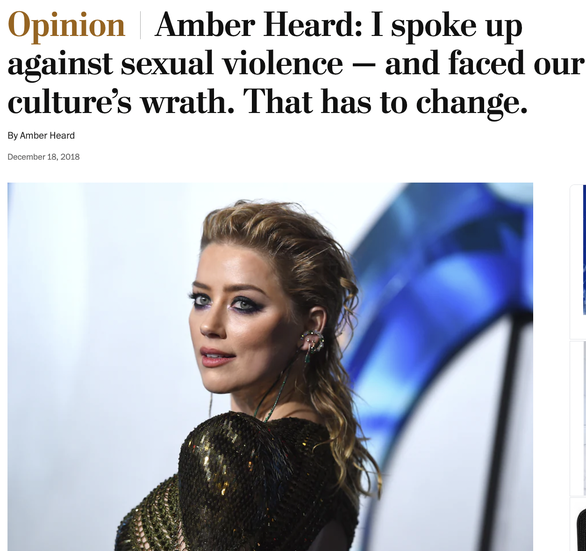 The female star did not mention Depp’s name in her article. But the actor’s attorney argues that the content of the post is clearly related to the allegations that Heard brought against Depp in 2016, when she asked the court to ban her ex-husband from approaching her.

Testifying in court on May 2, Depp’s bodyguard Travis McGivern said he heard the couple arguing several times when they returned from a trip to Australia in March 2015. McGivern said she has seen criticism, often seen when “Miss Heard turns her feelings towards Mr. Depp”. McGivern also describes, during an argument, he “saw Miss Heard throw a can of Red Bull (energy drink) hit Mr. Depp in the back”.

“At that time, I moved closer to Mr. Depp. At that time I was not interested in interrupting their conversation. I didn’t want my client to be hit with anything else, so I stood right next to Mr. Depp,” McGivern said.

The bodyguard said Heard continued to throw something else at Depp, “a purse, a bag or something she was holding”, but McGivern intercepted it.

Terence Dougherty, executive director and general counsel of the American Civil Liberties Union (ACLU), said the manuscript was signed by the actress and featured her role as an ACLU ambassador. about gender-based violence. 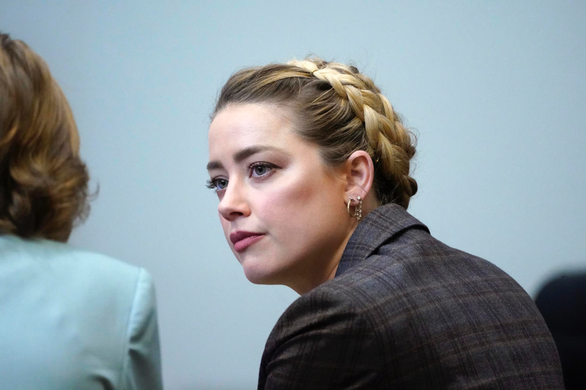 Actress Amber Heard is present at the trial on May 2 – Photo: CBS NEWS

On May 2, Jack Whigham, Depp’s representative, told the court that this article was different from others because it was “a direct account from the victim”.

“The article has had a huge impact,” added Mr Whigham, describing it as a “catastrophe” for Depp’s career.

Depp also reiterated the allegation that Heard’s writing contributed to his reputation, making him a Hollywood criminal and losing his role in the film. Pirates of the Caribbean.

Heard’s attorney argued that the article was only part of a series of information about Depp’s scandal, and pointed out that Disney decided to stop working with Depp months before the article. publish.

Heard’s attorneys argued that even if the jury believed that the actress was never abused by Depp, Heard could still win the case because the article was not about Depp, did not smear him, and his liberties Speech allows Heard to address community issues such as domestic violence.