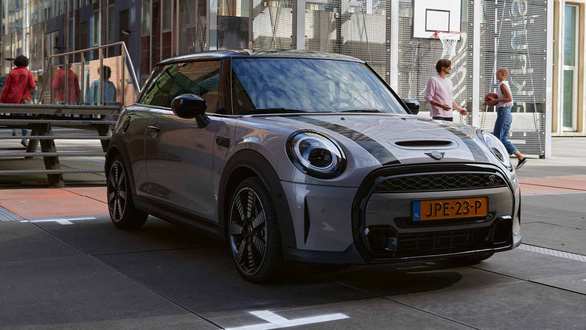 Symbol of tradition and innovation, the legendary MINI 3-Door

MINI began the era of compact cars in 1959. The boxy design with round headlights, inverted trapezoidal grille, bulbous taillights and flat roof combined the use of a horizontal engine and transmission system. Front-wheel drive makes use of up to 80% of the floor space for the passenger and luggage compartment, the first Mini cars quickly create an irresistible attraction, not only significantly saving fuel, ensuring maximum performance. but also became a symbol of popular culture in England at that time.

After years of development, Mini joined the BMW Group and officially changed its brand name to MINI in 2001. Under the “hands” of the German automaker, the MINI product range was expanded to include a convertible, hybrid cars besides the familiar model lines. At the same time, the car has been greatly improved and upgraded in terms of technology and engines as well as refined design lines to make the MINI cars more British.

At the present time, the MINI brand is present in 80 countries around the world, including Vietnam market. But until it is genuine distributed by THACO AUTO since 2018, MINI’s product range has been added with new products continuously year after year. Most recently, THACO AUTO has just introduced 3 models MINI 5-Door, MINI Convertible and MINI 3-Door version 2022 at the launch event in January 2022. 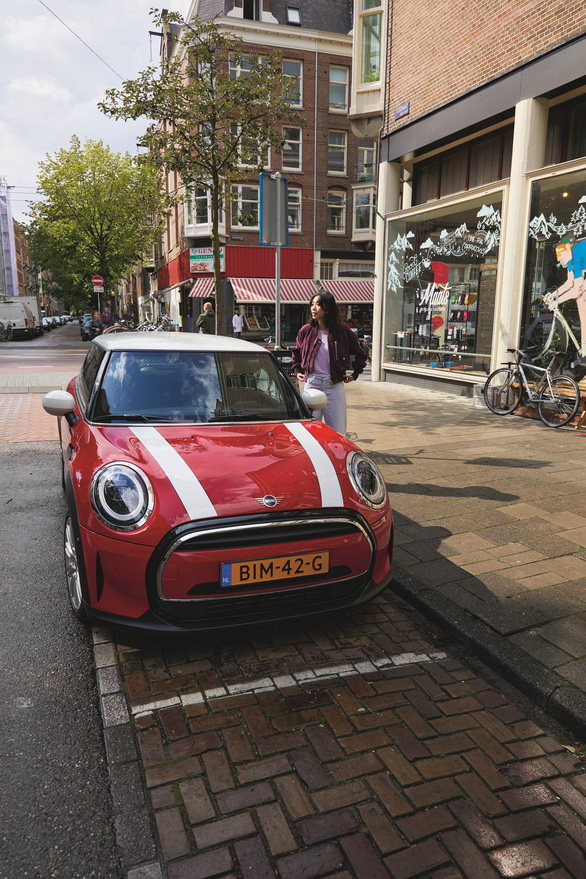 As the vehicle that inherits the historic tradition of the MINI brand since 1959, the MINI 3-Door is a clear representative of the familiar compact hatchback models but with classic and luxurious features inherent to the luxury car brand. from Great Britain. Of course, this model still retains the outstanding operating power from the engine block applying MINI TwinPower Turbo technology to bring the characteristic flexible go-kart driving feeling.

In the 2022 version, the MINI 3-Door continues to maintain the familiar design, but refines some iconic details such as the newly designed hexagonal grille, the front fog lights are replaced by new designs. The vertical air intakes increase aerodynamics to upgrade the luxurious interior as well as integrate many advanced safety technologies. The most significant is the improvement of camera-based speed and distance control, helping MINI 3-Door maximize its ability to handle situations in narrow inner city roads. 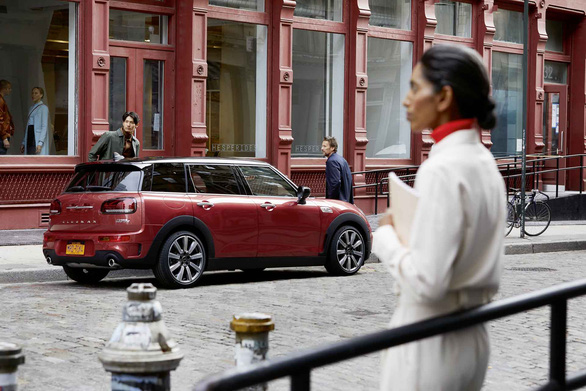 In the MINI family of products, the MINI Cooper S Clubman represents a novel model with an “elongated” body ratio and a hinged luggage compartment lid that opens horizontally instead of vertically as usual. This design not only helps Cooper S Clubman expand interior space, increase convenience, but also makes this model the only 6-door model on the world car map.

MINI Cooper S Clubman impresses with changes in appearance and equipment showing the characteristics of the British luxury car brand. The most outstanding feature is the impressive performance from the TwinPower Turbo I4 engine block, with a capacity of 192 horsepower combined with the familiar 7-speed Steptronic dual-clutch transmission on BMW models, which fits the feeling. Sporty driving on the urban roads of discerning families.

MINI Convertible – The most formidable small convertible in the segment 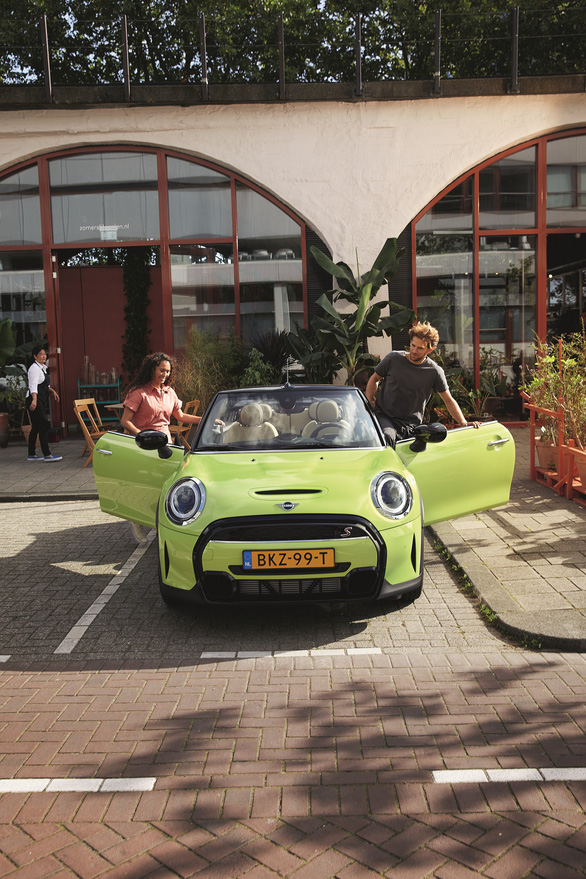 MINI Convertible possesses a compact appearance with a bold “nobility” personality thanks to its unique convertible design. The soft top is made of woven fabric, with an electric function that can be opened or closed in 18 seconds in a quiet manner. At the same time, users can also activate the hood even when the car is running at speeds up to 30 km / h.

In this “comeback”, MINI Convertible continues to be equipped with many outstanding improvements in terms of interior and safety technology features typical of MINI. With comfortable seats for 4 people and the engine block applying MINI TwinPower Turbo technology “makes it”, the MINI Convertible offers the typical driving excitement right on a luxury ultra-compact convertible without the Any car model in the segment can bring. 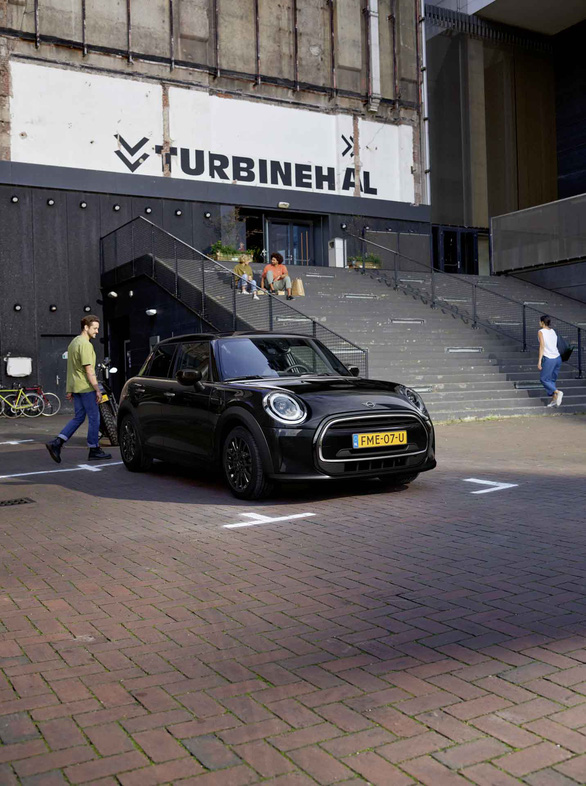 MINI 5-Door – Maximize everything on your MINI

Despite “late birth”, but MINI 5-Door is not inferior to any brother in the MINI family. On the contrary, this model also demonstrates outstanding versatility when increasing the wheelbase by 16cm, expanding the rear seats to 3 seats and the luggage compartment volume 30% larger than the MINI 3-Door, while still ensuring the impressive performance and handling capabilities of MINI with a series of optimized technological equipment.

The sophistication of MINI 5-Door does not stop at meeting the needs of modern users, but also fully retains the unique identity of the British luxury car brand. Therefore, MINI 5-Door is always the first choice of those who love cars that are both “guy” and versatile.