June 17, episode 9 Street Dance Vietnam was officially broadcast. This week, 4 captains will start competing in teams, each team consists of 10 members. In the quarterfinals, the rules of the game are as follows: 4 teams are divided into 2 opposing groups. 2 teams in the same group will fight each other through 3 rounds, the Captains must participate in jumping in at least 1 round, at most 2 rounds depending on the tactics of each team. Each team will in turn choose the music to compete in 1 round, the organizers will provide the final round music. In episode 9, team Bao Anh will play against team Kay Tran and team Trong Hieu will play against team Chi Pu.

First round in episode 9 Street Dance Vietnam takes place between team Kay Tran and team Bao Anh, on the music selected by team Kay Tran. If Bao Anh and his players delivered an exciting underwater performance from the idea of ​​recreating a basketball game, Kay Tran and the players were impressed by their uniform, team-like movements. high. There were 72 votes for towels after this round ended, Kay Tran team won overwhelmingly with 52 votes, and Bao Anh team received 20 votes. 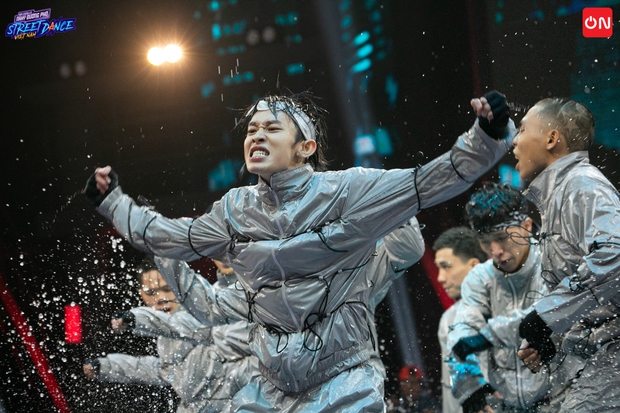 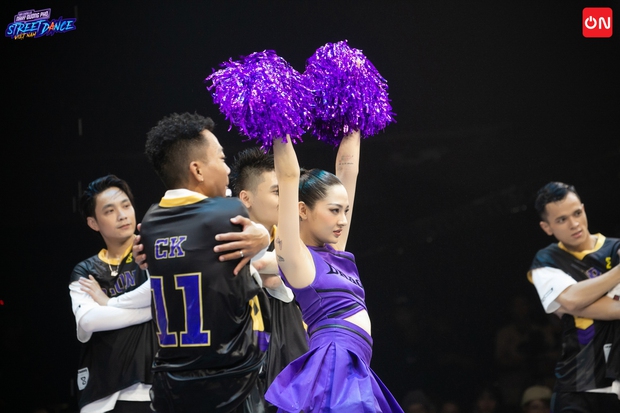 The first round between Trong Hieu team and Chi Pu team used music selected by Chi Pu team. Captain Chi Pu and the players wanted to bring the most colorful, modern and entertaining things to the water stage, and also revealed that “Chi Pu’s team’s goal when going on stage is to be beautiful from the face, the page to actions and ideas”. Meanwhile, Trong Hieu is aiming for the multi-color in dance genre as well as in choreography. 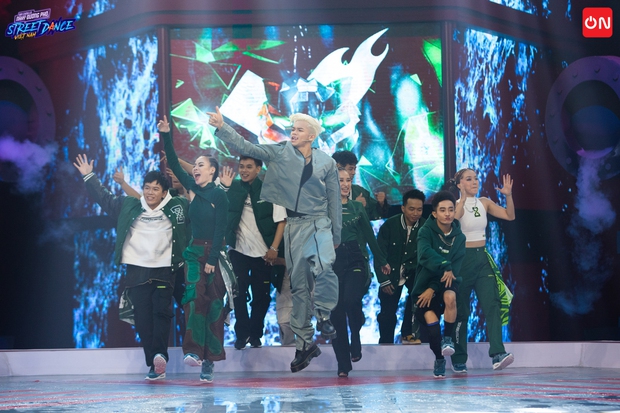 Although the song in this round was chosen by the Chi Pu team, Trong Hieu’s team had a very smart “play” with the music, conveying the traditional cultural spirit of Vietnam. Trong Hieu team appeared in the costumes of farmers, with conical hats and very Vietnamese rice plants. The Chi Pu team chose costumes inspired by the Japanese manga character Naruto, depicting the scene of casting spells, calling for rain and wind, and dancing in the rain. 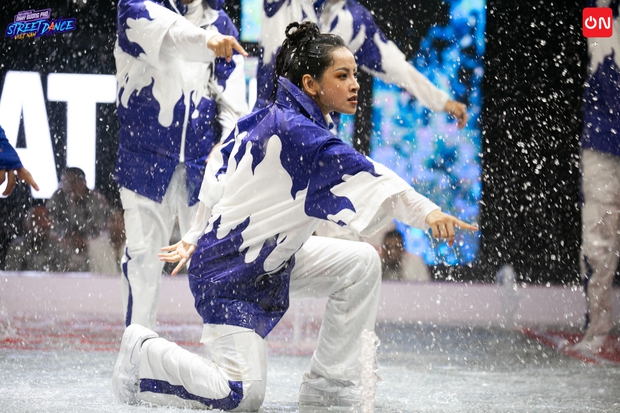