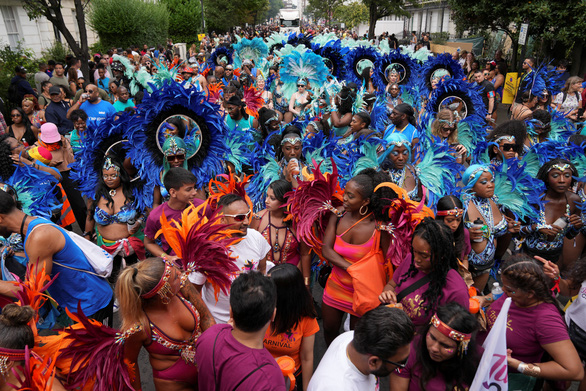 According to AFP news agency, mA 21-year-old man was stabbed to death at the festival. London Police have exercised emergency search authority in the event area due to “several incidents of violence and serious stabbing”.

“At around 8 p.m. on August 29 (local time), police learned of a stabbing incident in Ladbroke Grove. Officers were give emergency first aid to the victim – a 21-year-old young man”, London Police said.

They added: “The victim was taken to a west London hospital. However, despite the efforts of paramedics, the victim did not survive.”

Police have begun an investigation into the killing and said hundreds of people were near the scene at the time of the attack. They called on witnesses and those who filmed or had information about the attack to come forward to assist in the investigation. 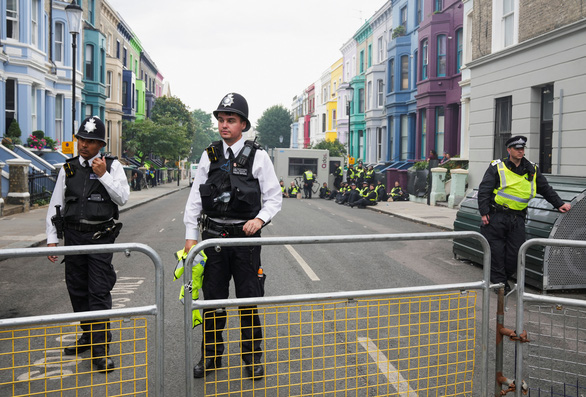 According to official figures, London police recorded 11,122 knife offenses between the start of 2022 and March of the same year, up 9.8 per cent from a year ago.

At the annual Notting Hill carnival, police made 209 arrests, including 46 assaults, 33 possession of an assault weapon and eight sexual assaults.

Alison Heydari, a local police commander, said “the atmosphere over the past two days has been largely positive”, but on the evening of August 29 “we saw a lot of violence”.

Notting Hill Festival – one of the largest street festivals in the world – has been canceled in 2020 and 2021 because of the COVID-19 pandemic. This year’s festival takes place in two days, August 28 and 29, with vibrant parades and dances…

TTO – Over the past two days, August 27 and 28, hundreds of thousands of people from around the world flocked to the streets of west London to participate in a carnival filled with the colors and music of the Caribbean. Notting Hill Carnival is considered the largest street festival in Europe.