After two years of social activities being halted by the Covid-19 epidemic, until now, domestic tourism is gradually recovering strongly, especially in the hot summer. At beaches such as Cua Lo, Da Nang, Tuy Hoa, Nha Trang, Sam Son… regardless of weekdays or holidays, they are crowded with tourists.

However, sea tourism also contains many dangers, including the offshore flow (Rip), one of the information that has been spread a lot on social networks in recent days.

Discussing this issue, Dr. Nguyen Ba Xuan – Former officer of Nha Trang Institute of Oceanography said that the offshore current is not a mysterious natural phenomenon, but in fact it is a special part of the ocean. The total current system occurs in the nearshore area in the breaking wave zone. 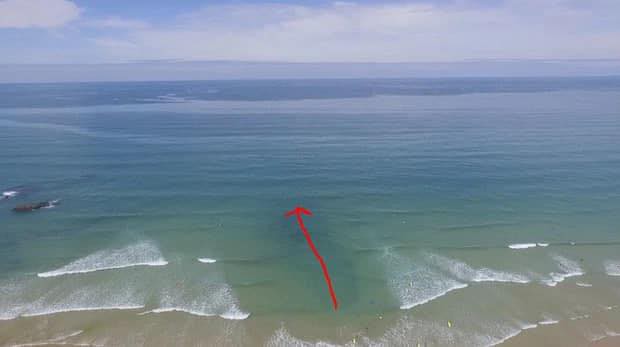 It is a strong stream of water flowing in a square direction from the shore to the sea, although with a very small size, but the speed can reach a maximum of 2m/s. At this speed, in a period of 1 minute, the current can wash people swimming about 120m away. At that time, almost no one was able to swim against it to reach the shore.

Rip stream has a width along the shore from 3 – 30m and a length to the sea from 100 – 150m. With the existence of the Rip current swirling at the beaches, swimmers, if they are subjective, do not understand and do not know how to avoid them, are very dangerous and easily drowned when falling into the Rip stream.

Also according to Dr. Nguyen Ba Xuan, offshore currents occur at beaches due to different constitutive factors, so the location, time and occurrence cycle are very different. 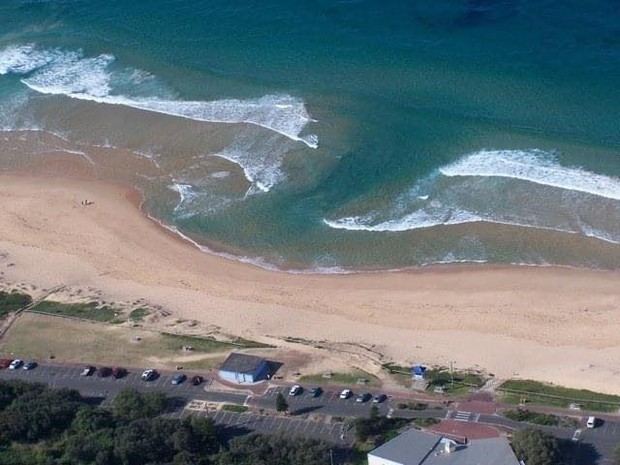 Rip currents usually exist mainly in sea areas where there are permanent topographical spikes protruding into the sea, such as on and next to embankments, breakwaters, piers and other man-made structures. built close to the beach.

Rip currents occurring at beaches are not always distinguishable, as it is a highly variable hydrolithic phenomenon that is difficult to predict at all times and everywhere of the beaches. However, in many cases we can easily recognize the existence of Rip currents at beaches.

The expert recommends, beachgoers or people doing coastal jobs need to observe and recognize such signs to watch out for Rip currents, especially for those who can’t swim, weak or young. Children playing on the beach without adult supervision. 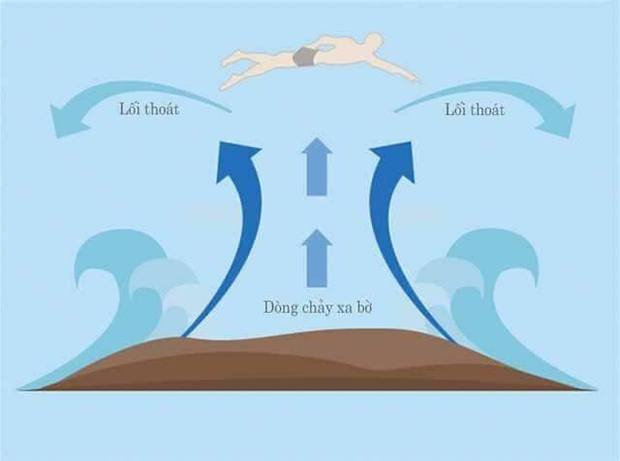 Swimmers can also perceive for themselves the impact of the Rip current in the area they are bathing in, through the gradual subsidence of the sand under their feet. That is, when you are standing in the area where you are bathing, if you notice that the sand lying under your feet is sinking very quickly, this means you are affected by the phenomenon of Rip current.

“When the Rip current is active, the current will sweep the water along with the sea sand in the near-shore area back to the sea. In this case, you should leave the position you are standing as quickly as possible”, Dr. Nguyen Ba Spring warning.