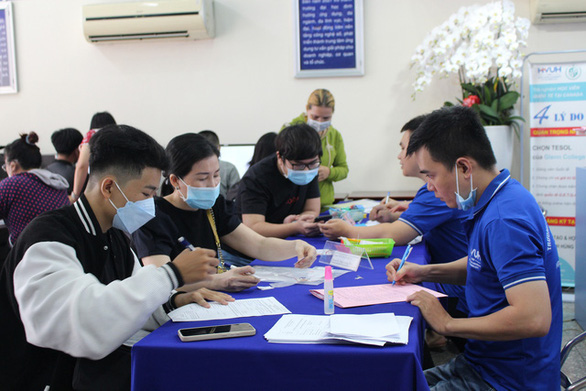 According to the information posted in many places, Hung Vuong University in Ho Chi Minh City announced the recruitment of 2,045 additional positions. While the total target according to the school’s enrollment scheme is also 2,045. Thus, in the first round, the school did not have any successful candidates.

Ms. Nguyen Thi Mai Binh – in charge of the school’s training and student affairs department – said that right after the “virtual” filter, the school determined the benchmark and had 385 successful candidates.

However, compared to the target, the school still lacks much, so it has announced additional admission. The school provided information about the total target of 2,045, not the school that added this indicator. In fact, the school recruited more than 1,600 additional targets.