According to Space.com, during joint press conferences held around the world on May 12, astrophysicist Feryal Özel of the University of Arizona (USA) announced: “Today, EHT is very excited to be able to celebrate the success of EHT. shared the first image of the giant at the center of our galaxy”.

For many years, scientists believed that at the center of the Milky Way lurked a supermassive black hole called “Sagittarius A”. However, black holes are so elusive because they don’t emit any light, so astronomers have to invent ways to study them. 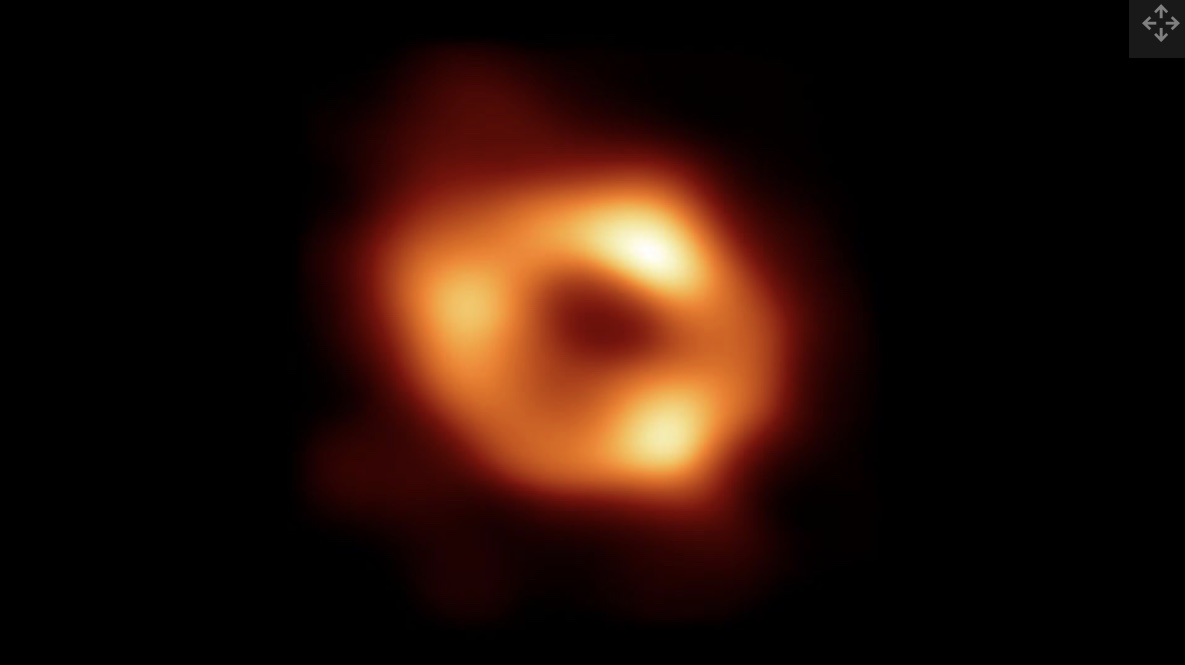 Black hole at the center of the Milky Way. Photo: EHT

The newly revealed image above is based on observations of light. This technique gives scientists a basic look at the “shadow of a black hole”.

But even that not-quite-direct observation is extremely difficult. The event horizon telescope is known to be a global network of coordinated observatories that act like a telescope the size of Earth.

In addition to the image of the new “monster” black hole, scientists working on the EHT project also published 6 papers analyzing the results, which are expected to be published in detail in the near future.