Burkholderia pseudomallei or B. pseudomallei, also known as flesh-eating bacteria, can cause melioidosis (also called Whitmore) which is fatal in 10 to 50% of cases. This is the first time this particular bacteria has been found in the US

The place where the human-eating bacteria was discovered was in the Gulf Coast, southern Mississippi, when US health officials investigated two cases of Whitmore disease in this area. The two patients are unrelated and contracted the disease 2 years apart, in 2020 and 2022. US health officials are conducting checks on items in their homes and surroundings.

Three samples taken from soil and puddles tested positive for B. pseudomallei, “suggesting that environmental bacteria were a possible source of infection for both of these people and were present in the area at least in the area. from 2020,” the US CDC said. 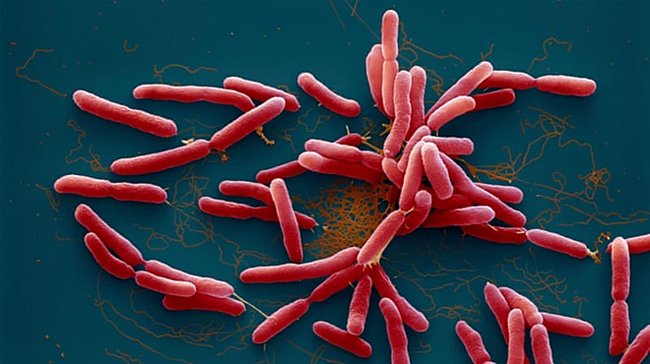 The US CDC recommends that people living in this area, with underlying medical conditions such as obesity, chronic kidney disease, pneumonia or alcohol abuse, should take preventive measures such as avoiding direct contact with soil, mud, wear boots and gloves, cover open wounds when gardening.

The disease can cause a range of symptoms such as fever, joint pain, headaches, and can lead to more serious conditions such as pneumonia, blood infections, and abscess formation.

There are an average of 12 confirmed cases of flesh-eating bacteria in the US each year, and there is usually a history of recent travel to a country where the bacteria are endemic. The virus is commonly found in tropical and subtropical areas such as South and Southeast Asia, Northern Australia and parts of Central and South America, Puerto Rico.

Other cases, such as four in four separate states in 2021, have been linked to imported fragrance sprays, US officials said.