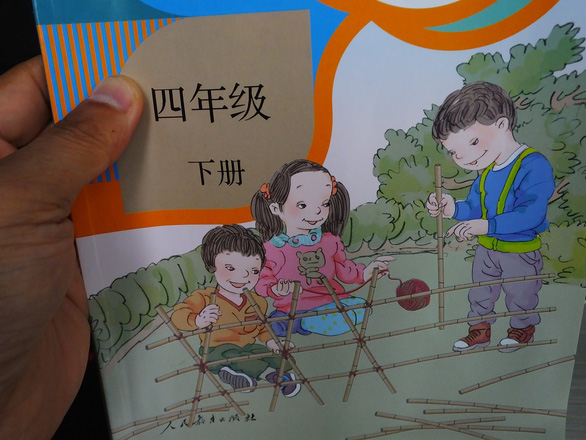 According to Bloomberg News, on August 22, China’s Ministry of Education said that 27 officials from a national publishing house were reprimanded or fired because of many illustrations in textbooks. does not meet the basic requirements of education”.

“The overall style of the illustrations did not match the aesthetic taste of the public. Some of the characters were illustrated badly, showed poor spirit and style, and did not reflect the image. positive about our country’s children” – China’s Ministry of Education assessed. 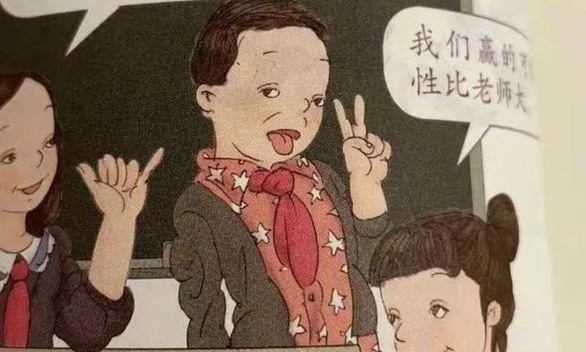 Chinese internet users have discovered that in some illustrations of Chinese elementary school math books, children are drawn with strange poses such as upturned mouths, protruding tongues and crossed eyes. Some of the children wore clothes that resembled the American flag.

However, the incident continued to arouse anger as the public discovered more serious problems than ugly images. The pictures in the textbooks also show the boys apparently without pants and showing… their genitals.

An illustration of children playing together depicts a boy placing his hand on a girl’s chest and another boy pulling on a girl’s skirt. In one photo, a dancing girl’s underwear is completely exposed. 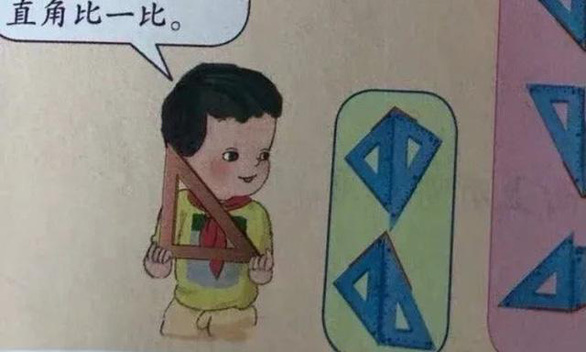 Many suspect these textbooks have not been properly vetted and reviewed.

Later, the Chinese Ministry of Education announced it would investigate the matter. The People’s Education Publishing House of China apologized and announced the withdrawal of all relevant textbooks. A working group was then set up to correct the problems in the book.

On August 22, China’s Ministry of Education pledged to strengthen Beijing’s leadership over teaching materials, to ensure they “always adhere to the correct political orientation and value orientation”.