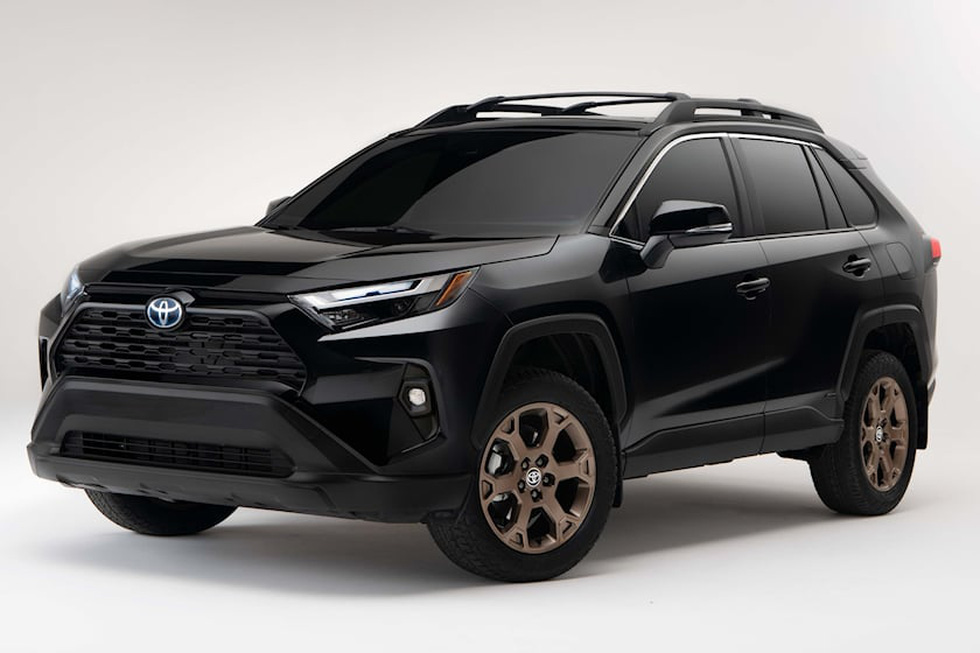 For the first time in history, the best-selling car model of the year globally is an SUV, not a sedan – Photo: Toyota

Global sales data for 2021, after 6 months of summarizing from all over the world, is complete. The figures below are collected from 106 markets from 5 continents and account for 99% of total car sales in the world for the whole year, so the deviation can be considered very small compared to reality. 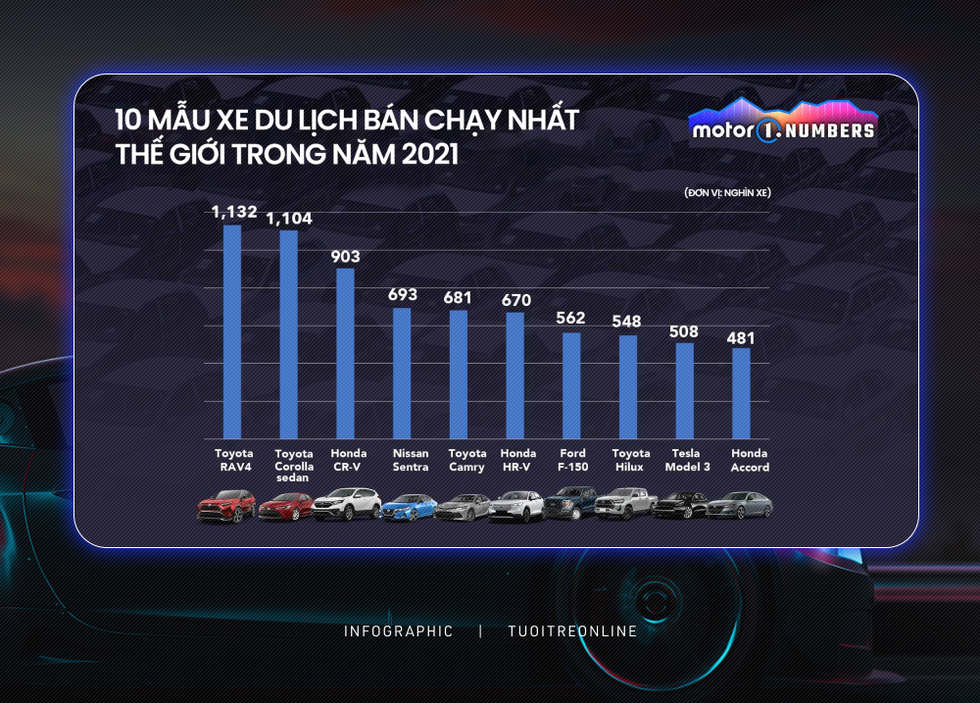 Toyota RAV4 (also known as Wildlander in China) also makes history as the first SUV to lead the global rankings after decades of this position held by sedans.

The figure of 1.13 million vehicles that RAV4 achieved in 2021 increased by 6% compared to the previous 12 months. RAV4’s biggest rival, Honda CR-V, ranked third with a 3% increase compared to 2020 to 903,000 vehicles. Another name that once led the global mid-size SUV segment, the Nissan X-Trail/Rogue, is now not in the top 10, but still ranks above the Mazda CX-5 or Ford Escape/Kuga.

In the small SUV segment, the Honda HR-V entered the top 10 in 6th place thanks to a 20% increase in sales attributed to China, Latin America, Japan and Southeast Asia pedals. The closest competitor is the Volkswagen T-Cross, which has only half as much sales as the HR-V, followed by the Hyundai Creta, Kia Seltos and Volkswagen T-Roc.

In the pickup segment, Ford F-150 thanks to its strong position in North America still holds the No. 1 position, however, the sales gap of US cars is no longer large when compared to the mid-sized Toyota Hilux with high coverage. globally (562,000 vs 549,000).

Finally, the Ford Mustang remains the best-selling sports car globally in 2021 but with sales down 15% compared to 2020.