Around 10:20pm on August 5, a fire broke out on the 3rd floor of a house at Ngoc Hoi intersection, Ngu Hiep commune, Thanh Tri district.

Upon receiving the news, the fire prevention and fighting force, Thanh Tri district police dispatched 1 command vehicle, 2 fire engines to coordinate with 2 fire engines of the Fire Department and Area 5 Police Department to the scene. 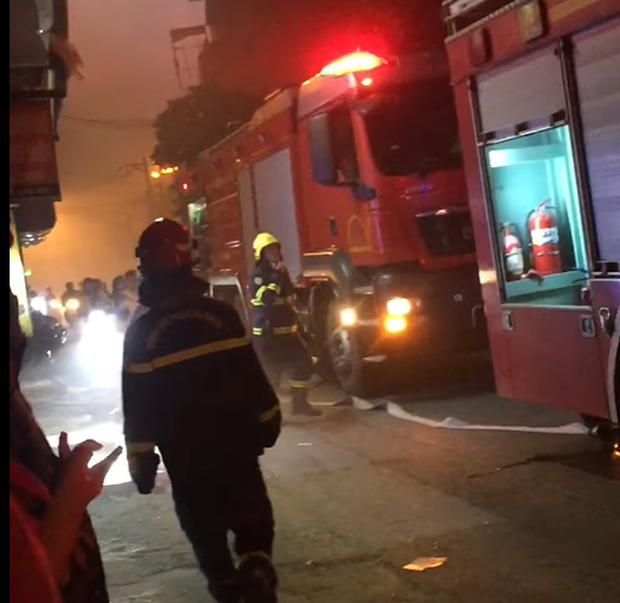 Authorities are at the scene. Photo: Cut from clip

Within 10 minutes, the fire department was able to control and extinguish the fire. According to initial information, no one was injured in the fire. 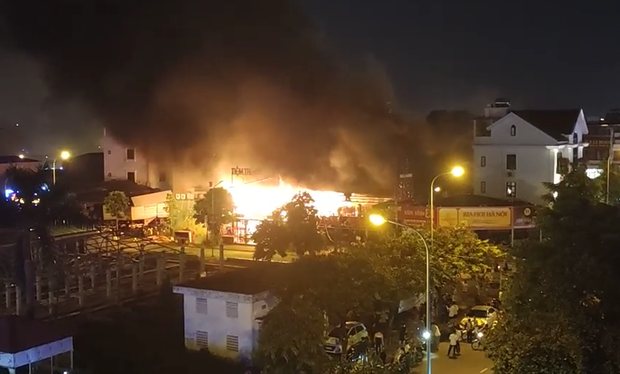 After receiving the news, Gia Lam District Police and Area 1 Fire Protection and Rescue Team sent 4 fire engines to the scene to put out the fire.

After about 10 minutes, the fire was completely extinguished.

The primary cause was determined to be an electrical short. The fire did not cause any loss of life.