Episode 1 of the show “Beauty Magic” will be broadcast at 19:00 on Sunday (September 11) on channel HTV7. Revolving around stories about beauty and makeup issues, Nam Trung – Hari Won – Sam also shared his own “bad crying and laughing” stories on television.

At the show, Hari Won clearly shared her beauty point: “Hari Won is beautiful for herself, wants to satisfy herself, but sometimes for her husband”. Besides, Hari Won did not forget to “unmask” Tran Thanh on television. Female MC shared that Tran Thanh must be beautiful every time he goes out on the street, but for Hari Won alone, just being beautiful on screen is enough, for the rest in normal life, Hari Won wants to be as simple and comfortable as possible. body. 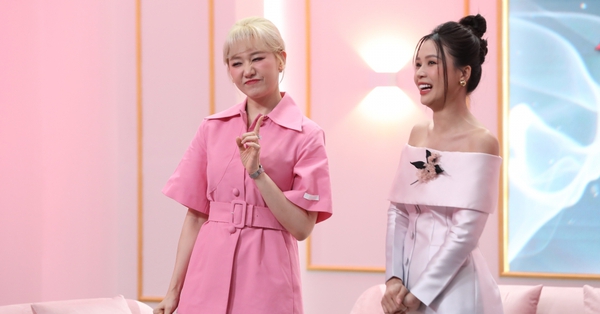 Hari Won added: “When I meet my friends, I always wear dirty clothes, but when I meet my husband, I have to put on makeup and dress up really well.” Agreeing with Hari Won, Sam also prefers the most simple and comfortable style when outside, but because of the “suffering” of not having a lover, Sam is always the most prepared when he steps out on the street. Sam also frankly shared: “Sam does charm every day, makeup every day. Even when it’s time to go to the supermarket, wearing a mask Sam will also put on makeup.” She admits that when she has makeup and bare face, it will be very different, so Sam will always have to wear makeup.

Following the story, makeup artist Nam Trung also asked Sam and Hari Won a question: “If you remove makeup and only use skin care steps, will Sam and Hari Won be confident that they are beautiful or not? ?”. Without hesitation, Hari Won confidently asserted that she was still beautiful, just missing a little without makeup. 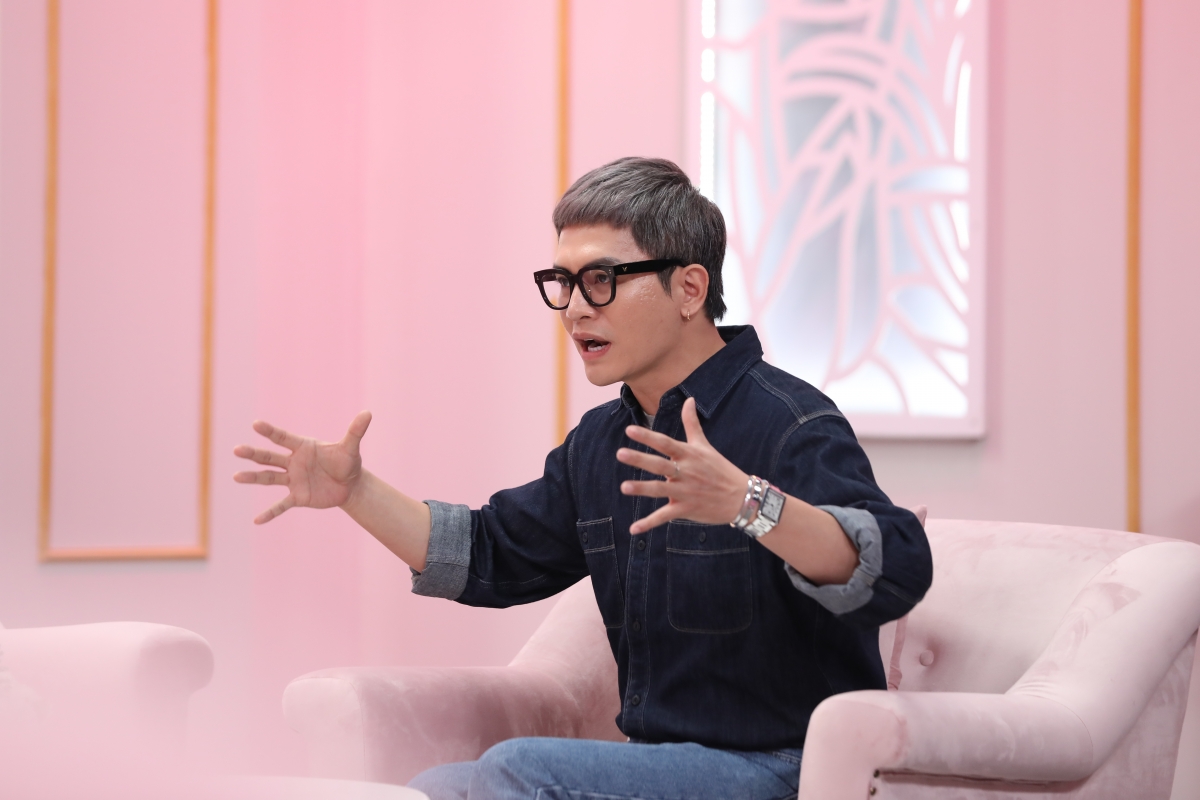 In contrast, Sam frankly asserted that he always had to wear makeup because he was self-deprecating with freckles on his face. Sam happily shared about previous boyfriends, although they met many times and even lived together, they had never seen their bare face.

Nam Trung immediately reacted: “If I put on a pair of watery eyes to make me more confident, that’s great. But wearing makeup to let others recognize that you are beautiful is a mistake. Because there are many people out there, each person will have a lot of different opinions. Instead of being beautiful to make me happy, now I have to depend on other people’s eyes.” 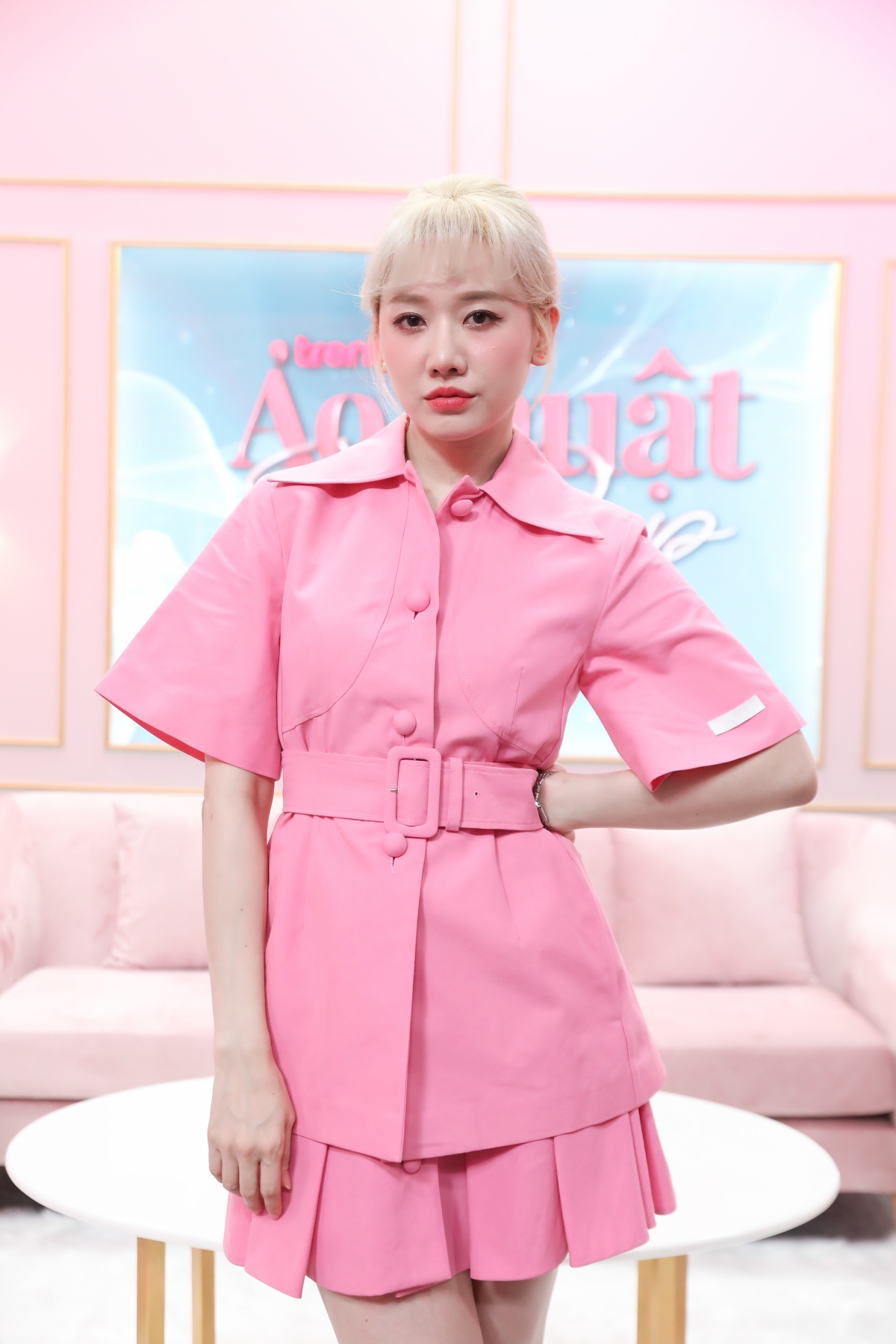 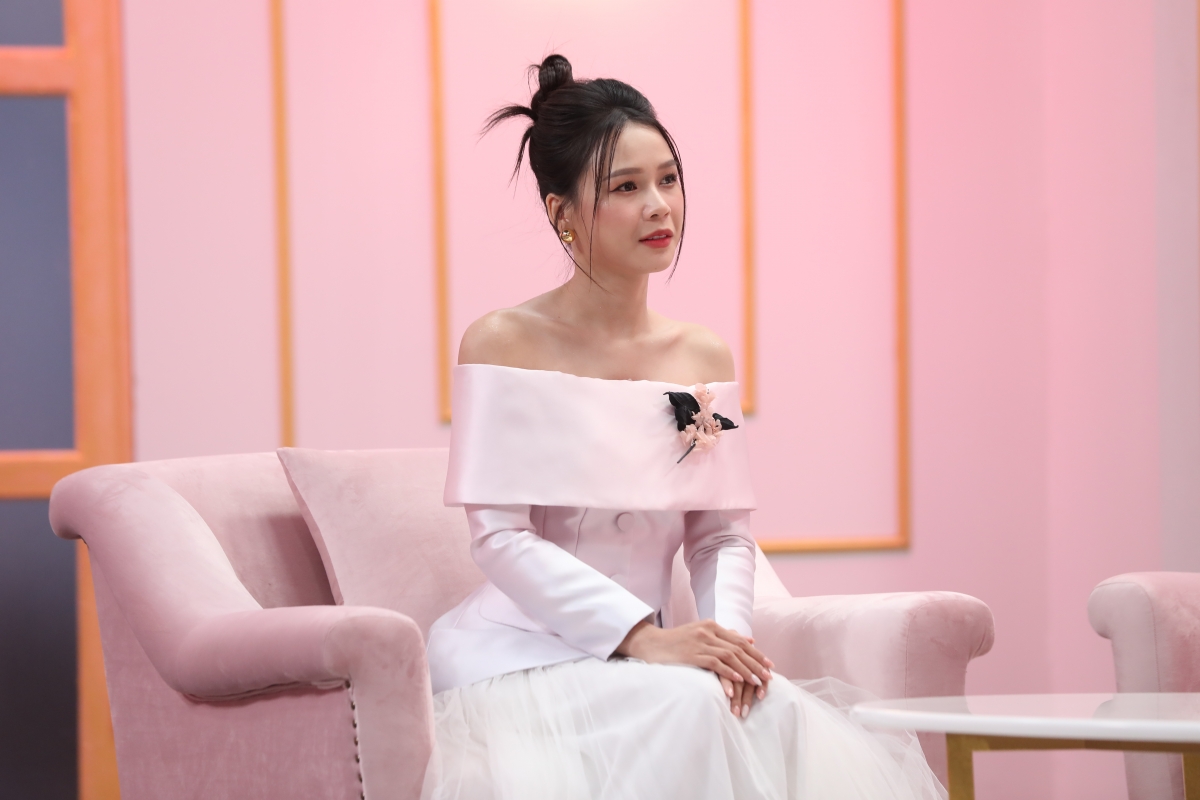 Makeup artist Nam Trung also gives experience that everyone should find themselves a beauty mindset, through research and life experiences, each person will find for themselves a makeup and beauty style. most suitable for yourself. On television, Nam Trung said frankly: “I feel sorry for you guys that you must follow such trends, have to wear makeup like that, but don’t know that it’s ugly and doesn’t suit you.”