BSCKII Nguyen The Huy, Cardiology Center, E . Hospital said, about 2 months ago, the heart center received a case of relatives of hospital staff. Patient over 40 years old, admitted to the hospital with severe chest pain, 5-10 minutes later the patient stopped circulating (sudden death). Despite the intensive care, the patient did not survive.

The patient said that his family had an older brother and a younger brother who died suddenly of unknown cause at a very young age. According to Dr. Huy, sudden death also has a familial factor and is common in brugada syndrome. Sudden death is mostly related to heart problems. 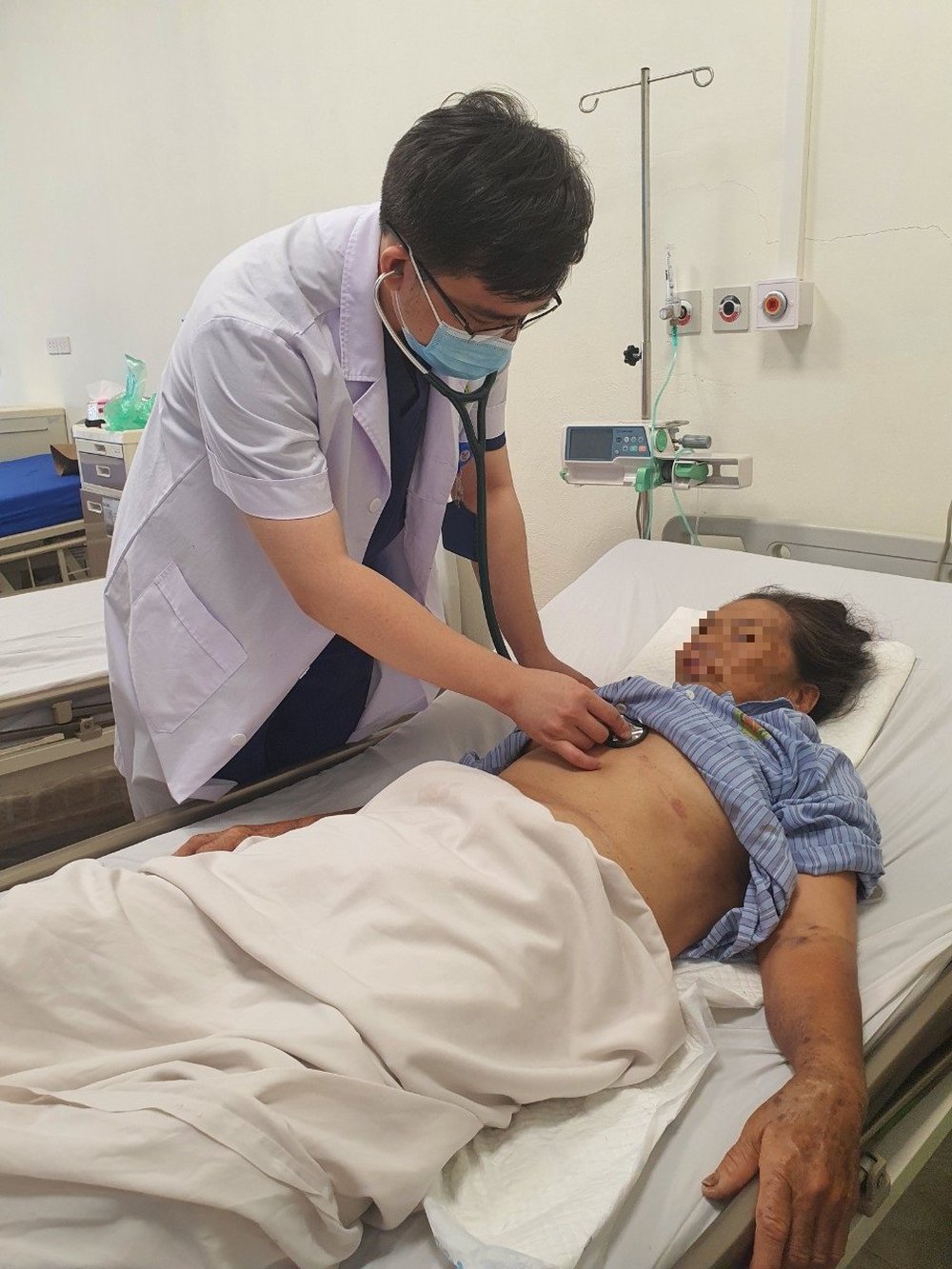 Doctor Huy is examining a patient.

However, there are also cases where the patient escapes from sudden death, cardiac arrest (shock, syncope) due to an arrhythmia and regains consciousness. For patients who have escaped sudden death, the patient also needs to be thoroughly examined to find the cause, even the patient needs to be intervened to avoid a recurrent stroke in the next time.

Talking more about the causes of stroke, Dr. Huy said that sudden death is divided into 2 groups: The first group is healthy people and the second group is people with cardiovascular disease.

For young and middle-aged people, sudden death is often related to cardiovascular diseases such as: hypertrophic cardiomyopathy, dilated arteries in the heart, cardiac conduction disorders (brugada) or pathology. Congenital heart.

Several other causes of sudden death are related to coronary abnormalities. In this group of causes, sudden death usually occurs suddenly, at any time (during strenuous exercise, during sleep, etc.).

Sudden death in the group with cardiovascular disease often occurs for many different reasons. Most patients have a sudden change, without warning signs.

Dr. Huy said it is difficult to recognize the symptoms of sudden death. However, patients who have escaped sudden death (group with arrhythmia) share that they often feel chest tightness, shortness of breath, tachycardia, and loss of consciousness very quickly.

Pay attention to the symptoms of fainting, unexplained fainting

During his work, Dr. Huy has treated many cases of sudden death related to brugada syndrome.

Especially in this group, there will be shock, syncope, and a dangerous arrhythmia will be detected on the electrocardiogram. These patients will be assigned to implant an automatic defibrillator. If the patient has an abnormal heart rhythm, the machine will automatically defibrillate.

The second group of common diseases is sudden death related to coronary arteries. With this group, sudden death will progress very quickly.

Dr. Huy further noted that for healthy people but in the family there is a sudden death without cause, everyone should go to check if they have cardiovascular abnormalities or not? If the heart is abnormal, the doctor will conduct early intervention to prevent sudden death. 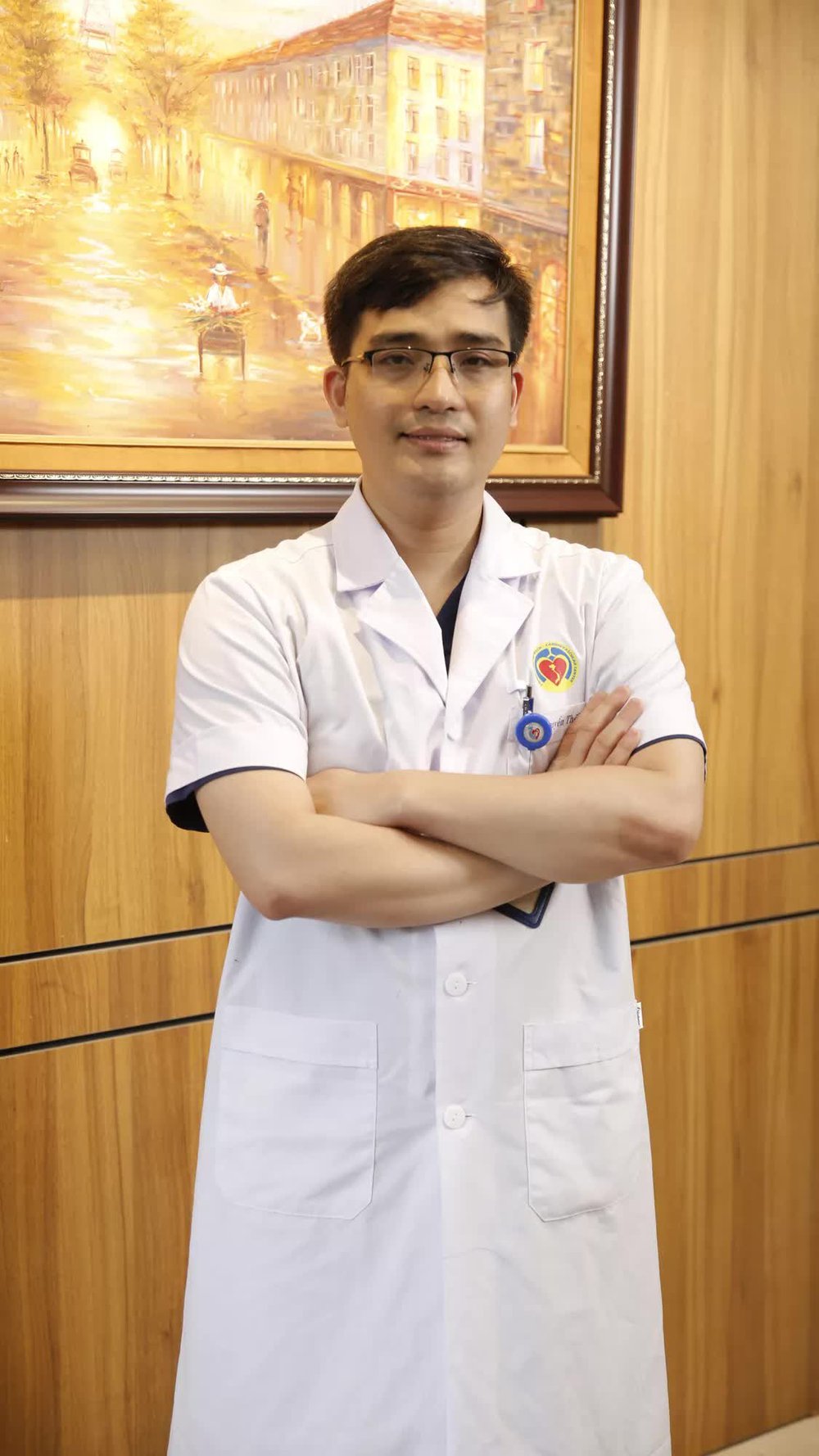 “I have met many patients who fainted and fainted when they were admitted to the hospital and discovered they had brugada syndrome. After that, these patients were implanted with a pacemaker and avoided sudden death. Prevention of sudden death does not help. difficult if the patient detects cardiovascular diseases early.

For patients with cardiovascular disease and coronary artery disease, it is necessary to control the risk factors well, take the right medicine and at the right dose, and have regular check-ups as directed by the doctor. Doctor Huy said.