Formerly a lecturer at the Military Science Academy, Mr. Do Cao Sang has left the lecture hall to devote his whole life to community English development projects. He is known for writing nearly 3,000 Vietnamese historical poems, translating more than 100 English songs into Vietnamese poetry, and regularly organizing English classes to develop the community through the example of world famous people and international organizations. international news.

Over 14 years of teaching foreign languages, teacher Do Cao Sang has had the opportunity to visit, work and study in the US, Australia… He pointed out the difference in teaching English Literature and grammar at school. study in America.

Accordingly, Mr. Sang said that, with Literature subject, American schools focus on teaching how to write and organize an essay (both spoken and written) simply and practically rather than analyzing and commenting on the work. Children are trained to think freely and critically from an early age. With English, Americans have a way of teaching grammar that is very specific to this culture. The culture respects individual freedom. 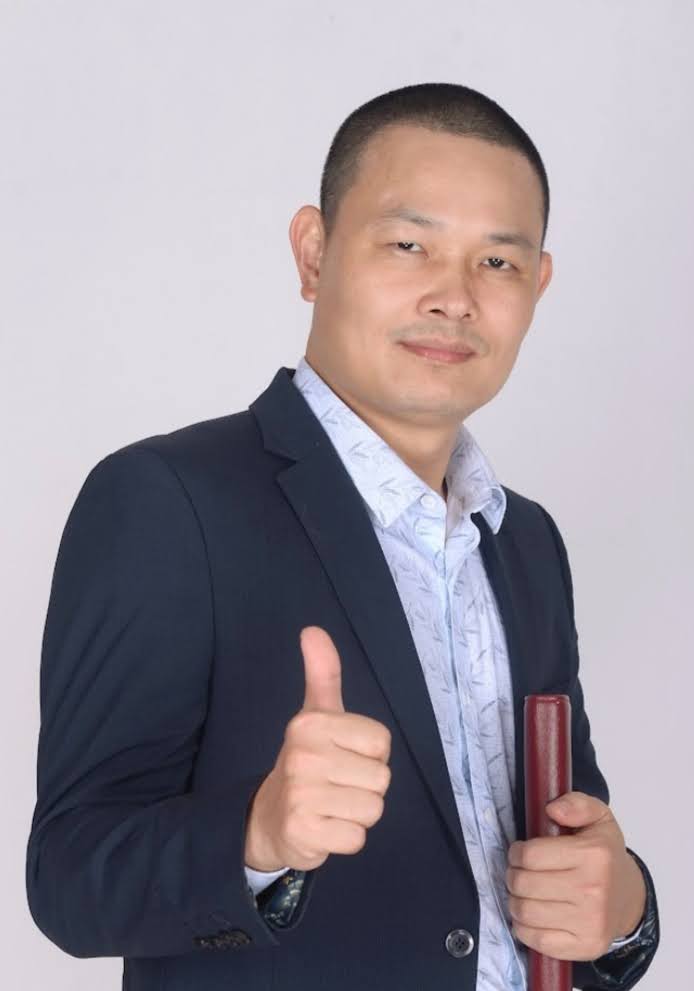 What’s different about the subject in the US?

“I see in the US, people only teach Literature – History, that is, the context and causes of the works. Students are free to go to the library, then write a report on the harvest with a very open proposal. : In 19th century English literature, which prose author do you like the most?

In general, in the US and Western Europe, people do not focus on analyzing literary works but only focus on writing style, layout, and writing style according to genres (Argumentative, Analysis, Process Description, Letters, Description of Things and People…). Among these, the most difficult is the Argumentative (Commentary, Debate) type of writing, so it is only necessary to study at a higher level. In short, expressing and defending one’s opinions is the basic way of writing that is focused on in America.” Mr. Sang shared. 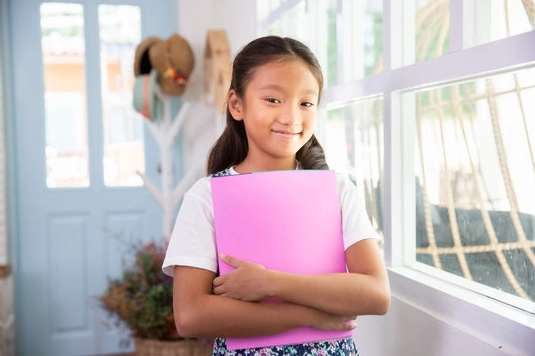 In addition, people focus on real life to teach. For example, styles of writing invitations, rejection letters, accepting invitations, employment letters, thank you letters, letters of leave, letters or messages of condolence to someone who has lost a loved one… the basics they delve into for kids in high school and middle school.

In addition, according to Mr. Sang, in the US, students are forbidden to write long. Usually the topic has a limited number of words. The longest is only 500 words (class work) and 3000 words (homework). They also often have an Essay writing contest discussing a certain social topic.

1. If you were chosen to be the president of the United States/governor, what would be the first thing you would do? Why? How to proceed? Write in 3000 words to justify your idea.

2. If you need to bring a friend from Hanoi to Saigon for a weekend, would you choose Dam Sen or the Zoo? Remember that you only have one day and can only go to one of those two places. Justify your choice in 1000 words.

In general, in the US and Western Europe, people do not focus on analyzing literary works but only focus on writing style, layout, and writing style according to genres (Argumentative, Analysis, Process Description, Letters, Description of Things and People…).

“In my opinion, Kieu’s mood at Ngung Bich floor and Chi Pheo’s mood in banana garden are never questioned in life. That’s the problem of people who love Literature, like to study in-depth literature. Even people At a large age, teachers may not be able to understand it thoroughly and deeply, so should we only use it for professionals?”said Mr. Sang.

According to Mr. Sang, Americans have a very specific way of teaching grammar for this culture. The culture respects individual freedom. This approach of Americans is very suitable for ESL people, that is, English is not a mother tongue:

“In the world, there are two basic approaches to grammar. First, approach the Formula first, then practice, then summarize. This is also known as PPP by experts. Meaning Presentation – Practice – Presentation. In Vietnam, this method of teaching is very popular.

Second, belongs to the SAMPLE. That’s the American way of learning English. Americans let learners be immersed in the language space. When he mastered and memorized the SAMPLES, he knew how to draw the formula himself. Currently, I am using this method to teach grammar to my child.”

For example, to teach comparison, Mr. Sang had to memorize and copy until he memorized the examples: “No explanation and no explanation”.

She is more intelligent than me/I he’s smarter than me. 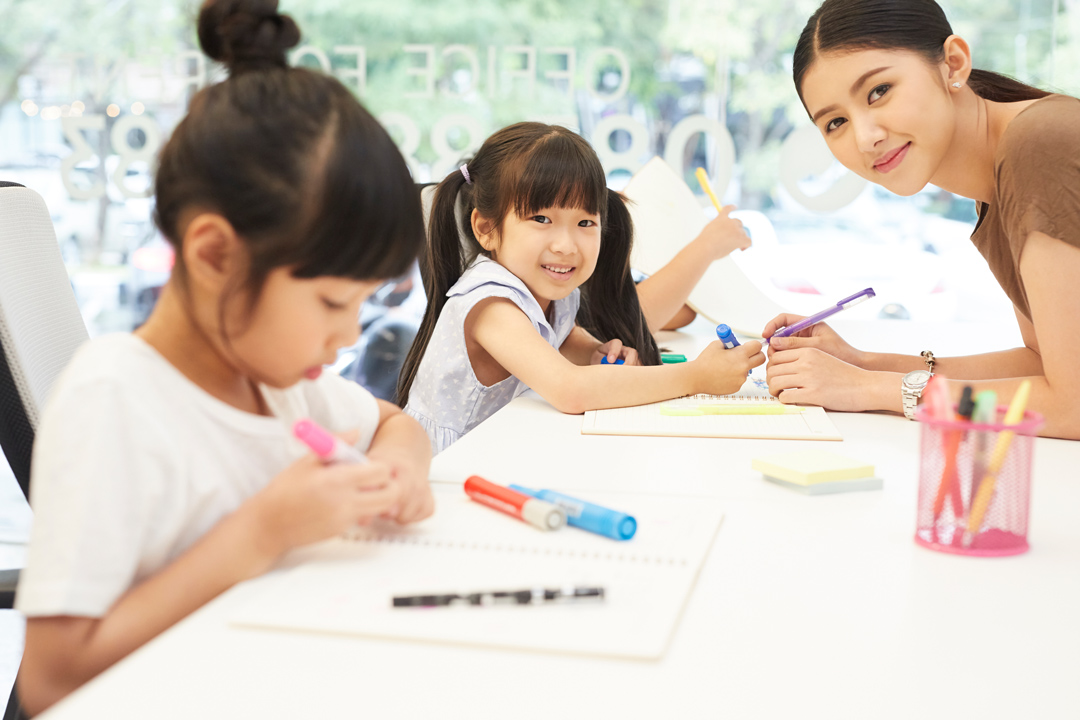 The secret of this method is that you have to expose the learners to all the VARIABLEs. These are short adjectives, long adjectives, short adverbs, long adverbs, and special modifiers (good/well – better – best). Otherwise, learners will fall into the situation where the fortune-teller sees elephants, sometimes thinking elephants are like fans, sometimes thinking elephants are like pillars. Once a person has memorized all the variables of the problem, he will draw the formula himself.

“Americans never give formulas. They give learners access to reality. The more diverse and variable the reality, the better. Learners will have to figure out the formula for themselves. For other subjects , other areas they do the same”said Mr. Sang.