“Racetrack” Miss Grand Vietnam – Miss Peace Vietnam 2022 increasingly bustling with the appearance of many bright candidates. It seems that Thanh Thanh Huyen is also one of them, everyone regrets hearing the beauty announce that she has missed an appointment with this year’s contest for some force majeure reasons even though she has written an application, perfected her body, and perfected her body. Get everything ready. 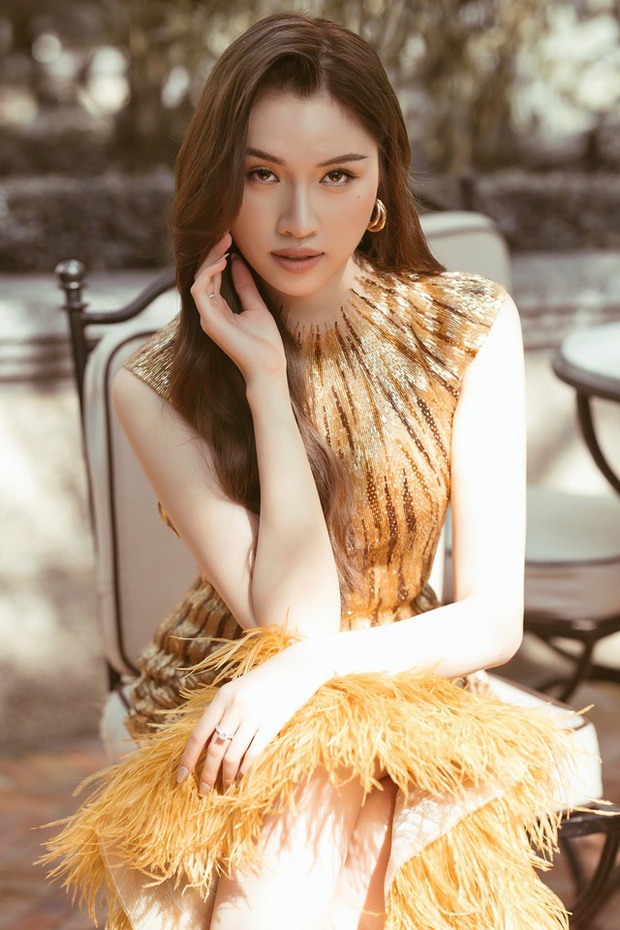 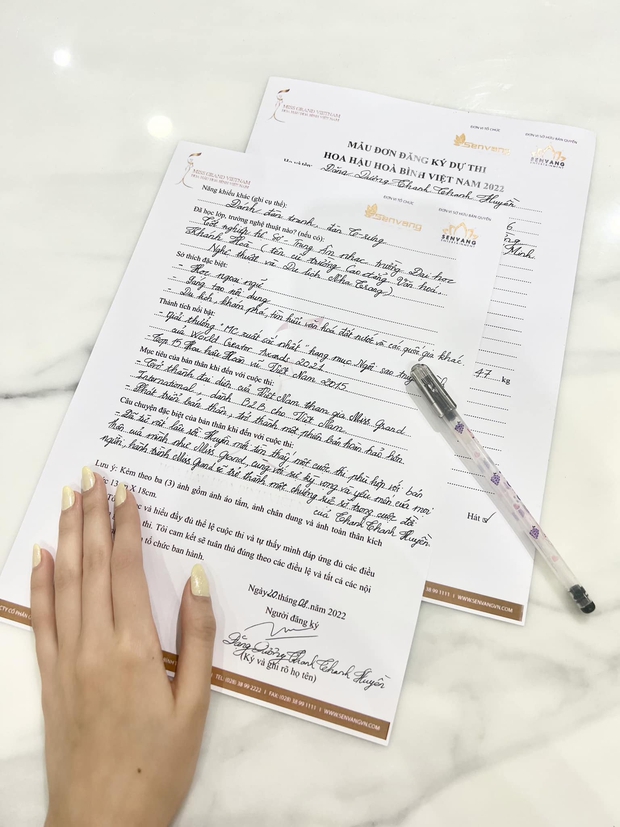 Thanh Thanh Huyen made an impression on the audience because of an anecdote he could remember and speak fluently 3000 words, 75 proper names while not holding the script in his hand. She is one of the top hot female MCs on the station after hosting a number of VTV programs such as S – Vietnam, Blueprint of Life, Saigon Saturday Night… In addition, her fluent bilingual ability is also one of the factors that helped her be included in the list of bright MCs at the moment.

“MC 3000 words” was honored to receive the Best MC award in the TV Star category of the World Creator Awards 2021 – an award to honor and encourage creators and celebrities in many fields in Korea and overseas (Vietnam, China, Japan…) have contributed in the past year. This is considered a great encouragement to the artists who have contributed to the development of the culture and entertainment of the region. 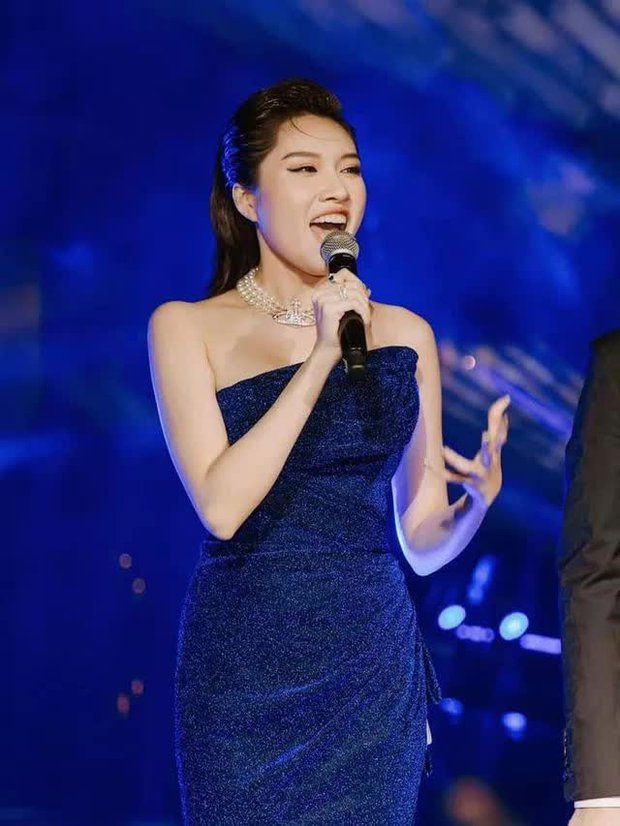 Thanh Thanh Huyen almost became a “heavy competitor” at this year’s Miss contest when all talents were available. Appearing in large and small events, she made an impression because of her outstanding appearance, great height with 1.1m long legs. At the age of 19, Thanh Huyen excellently won the third prize of the When I was 18 contest on VTV6, the second prize of Telling a story about Ho Chi Minh’s moral example of Khanh Hoa province in 2013. The beauty was valedictorian in Business and Commerce, University of Science and Technology. studied in Nha Trang while previously graduated from the College of Culture and Arts majoring in Ethnic Music. After moving to Ho Chi Minh City, she continued to study Multimedia Communication at Ho Chi Minh City University of Technology.

Before being loved as an MC as it is now, Thanh Thanh Huyen once reached the top 15 of Miss Universe Vietnam 2015, was a rival of Pham Huong, Le Hang, Nam Em, Khanh Van,… Although she did not appear. present at Miss Universe Vietnam 2022 with the role of “warrior” conquering the crown, but the beauty still shines in the MC position of the finale. She also shared, this is the dream and goal that she has been trying to achieve for many years. 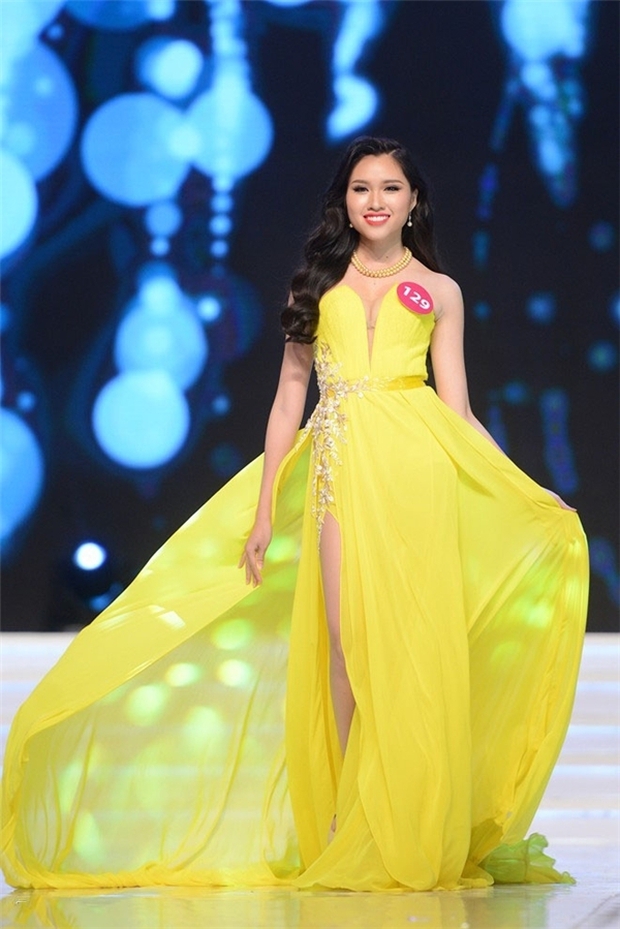 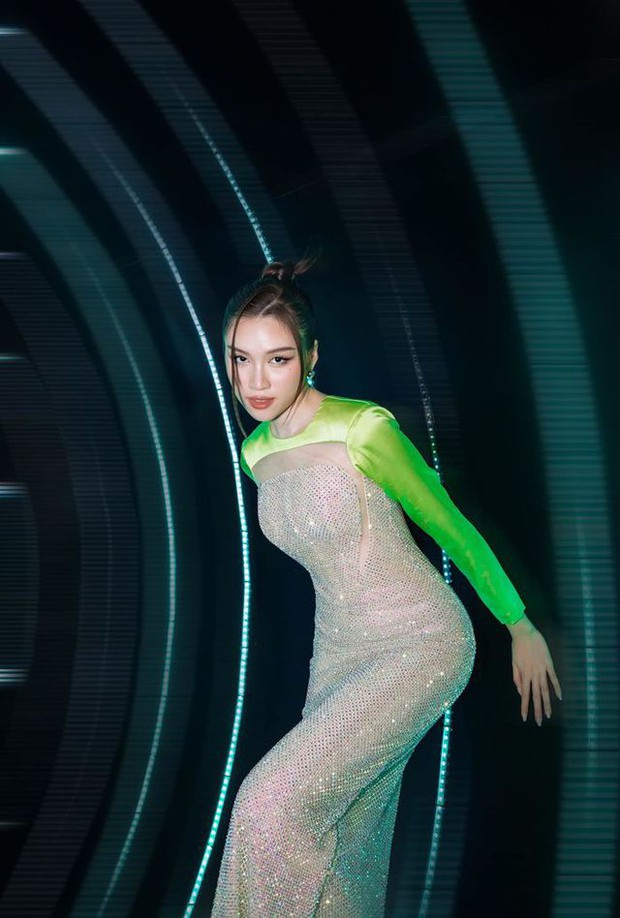 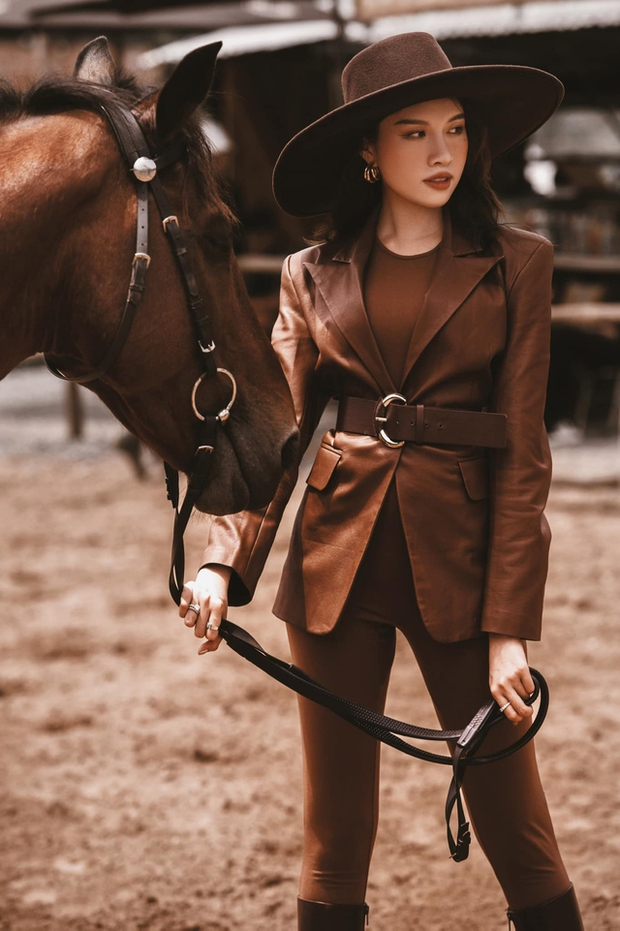 With a remarkable record of achievements, along with her talent and beauty, Thanh Thanh Huyen is considered to be “the son of the people in the legend”. Fans hope to see the beauty return to the beauty race in the near future!