“Artists, due to their professional characteristics, often pay little attention to the regulations of the State, this is quite common. The story just happened between two artists (Ho Hoai Anh, Hong Dang) is a The indicator signal shows that it is common and that is why we need to increase the artist’s awareness and sense of responsibility”, Assoc. Bui Hoai Son, Standing Member of the National Assembly’s Committee for Culture and Education, talked to reporter Tien Phong about the incident involving musician Ho Hoai Anh and actor Hong Dang.

There are absolute rules that must be followed

Indeed it is. The management of artists is extremely difficult, because of their professional characteristics, their performance work is often somewhat different from normal office hours. Their performances are often held at night, even late at night when they finish their work. 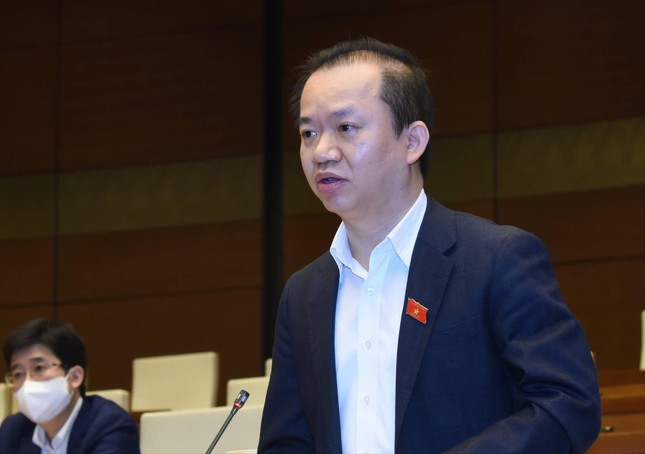 Because of their professional characteristics, they are somewhat different from normal administrative hours. Therefore, the management of artists must be different from the management of ordinary civil servants. That’s why agencies and units, including performance organizations or other state management agencies, have their own preferences for artists, in order to make the most of their talent. their power, influence, and reputation.

What about the management of artists when going on business trips, performances, or professional activities abroad, sir?

We all know, all agencies and organizations have rules, regulations and above all, the law. Therefore, even if an artist is a special person, they still have to comply with these rules and regulations. Many times in each regulation of an agency can travel early, leave a little later. But there are regulations that cannot be overcome, for example, going on a business trip outside the territory of Vietnam must be reported.

Those are the problems that we are facing and need to solve. How do artists when they accept to work for state agencies and organizations, they must understand and comply with the state’s regulations, including those that absolutely must be complied with.

In the state art organizations, they always have their own regulations, of course not against the general regulations, such as not working at 8 o’clock, can work later; then create conditions for a number of artists and writers to work other hours, except for the administrative department. This story happens quite commonly in art and cultural organizations. If you apply the rules of normal organizations, you will find them disorganized, but in reality, that is not the case, but the units often create the most favorable conditions for the artist world to flourish in their professional activities. .

But we also have to identify, there are hard rules that cannot be overcome. Artists, due to their professional characteristics, often pay little attention to state regulations, which is quite common. The recent story that happened between two artists (Ho Hoai Anh and Hong Dang) is an indicator that it’s common and that’s why we need to increase our awareness and sense of responsibility. the artist’s responsibility to the work, to the agency, to prevent stories like this from happening. 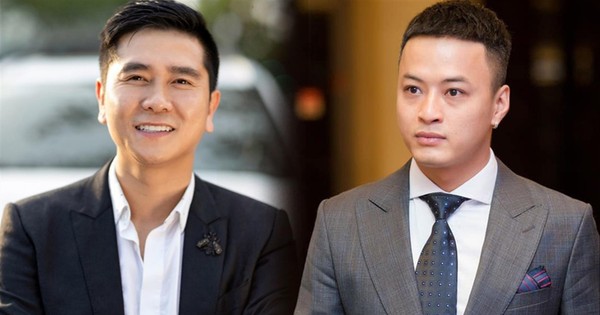 Where is the mistake, handle it there

Recently, the Director of the Hanoi Drama Theater informed the press that, although he has not been able to contact Hong Dang, according to the Law on Officials, Hong Dang will be subject to the highest disciplinary action. What do you think about this?

Where there is a mistake, deal with it. No matter how famous an artist is, or how important they are to an agency, even if they are the main role, the main artist in a theater, in a school… No matter where the mistake is, it still has to be dealt with. The story of respecting the law is very important, especially in the context of today’s society, when the position, role and influence of artists on society is quite large, if not handled seriously, it will affect negative and cause many other consequences.

In your opinion, should the incident related to Ho Hoai Anh and Hong Dang be closed, or should the information be more public and transparent?

The disclosure of all relevant information within the authority of state agencies in accordance with the law, even if it is clear whether this matter has a final conclusion or not, it is also effective, avoiding the shaming of underground public opinion. on social networks. Information to go there openly to quell unnecessary rumors is necessary and advisable.

The incidents of Vietnamese people abroad will more or less affect the image of the country and Vietnamese people. With ordinary people like that, with violations of the artist world, the level of influence may be greater, sir?

It will certainly have a great influence on the image of Vietnamese people. In general, the crime situation of overseas Vietnamese is quite large. Therefore, from 2018 to now, up to 25,000 Vietnamese have been deported back to the country. That is a testament to the many problems related to behavior abroad.

For artists, violations are even more noticeable, because they are people of the public, so they receive the attention of the public and the media, so each of their mistakes (if any) diffuses very quickly. , great influence.

That’s why we need to well implement the code of conduct of artists and art people. The Ministry of Culture, Sports and Tourism has issued this code of conduct.