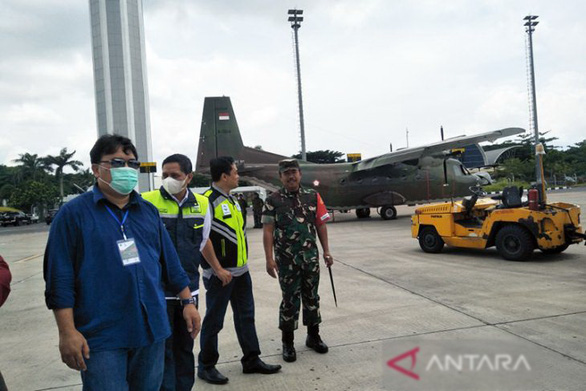 On November 16, the director of Indonesia’s Meteorology, Climatology and Geophysics Agency (BMKG) Dwikorita Karnawati said that two Cassa 212 and CN 295 aircraft made at least 28 flights to spread 29 tons of salt in the sky. the Bali region, where the G20 summit took place. This is a part of TMC’s activities and will be done until the end of November 16.

Dwikorita Karnawati said the planes carried out the salt-spreading operation, from bases in Lombok, West Nusa Tenggara state and in Banyuwangi, East Java state. TMC technology identifies where the greatest amount of salt is needed, namely clouds that can produce rain.

Salt spraying was carried out to accelerate the condensation of rain in the areas surrounding the conference venue before the rain occurred. The head of BMKG stated: “BMKG supports the G20 Summit by providing information on wind direction, location of target clouds, weather predictions and the possibility of cloud development. rain during conference events”.

According to Ms. Dwikorita Karnawati, the National Research and Innovation Agency (BRIN) and the Indonesian Air Force coordinated to implement the plan to spread salt to prevent rain while the BMKG provided regular information on the weather situation and the weather. salt plan.