While some are forecasting a price increase of up to $100, analysts at TrendForce believe the iPhone 14 lineup will be priced around $50 more than the iPhone 13 models. 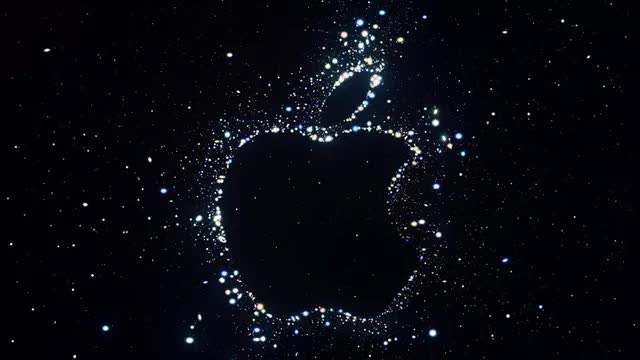 The iPhone 14 Pro and iPhone 14 Pro Max will have significantly higher specs than their predecessors, and it seems the iPhone 14 and iPhone 14 Max are more conventional. Rumor has it that they will come with a more powerful 120Hz LTPO display with always-on functionality and an Apple A16 processor. This iPhone model is also said to come with faster LPDDR5 RAM and a new 48MP main sensor with support for 8K video recording. Apple is also apparently planning to upgrade the ultra-wide-angle camera in these models.

Recently, a report from Bloomberg showed that Apple is asking suppliers to produce 90 million devices in the first batch, despite many forecasts of a decline in the global mobile market.

This source also said that Apple has planned to assemble a total of about 220 million iPhone units in 2022, equivalent to last year’s output.