While the iPhone 14 series is still not out of fever, rumors about the iPhone 15 have been popping up, helping users to imagine somewhat about Apple’s next iPhone generation.

According to a report from TF International Securities expert Ming-chi Kuo, the iPhone 14 Pro duo currently receives far more orders than the standard versions. In which, the Pro Max version accounts for more than 60%.

“With more than 60% of orders, the value brought from the selling price per product will help Apple earn more profits until the end of this year.“, Kuo wrote on Twitter. 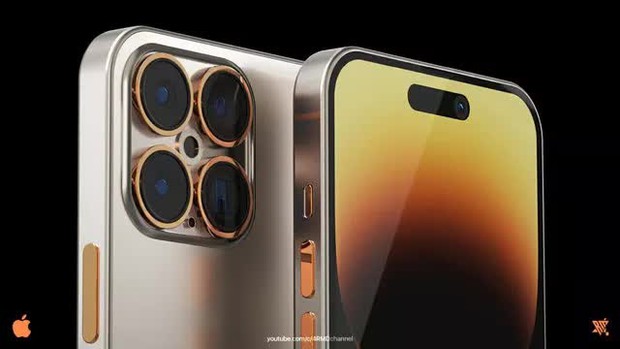 iPhone 14 Pro and Pro Max have the same configuration and features, only the screen size is different. According to Mr. Kuo, with the popularity of the Pro Max version, Apple will find ways to make a further difference on the most advanced iPhone model launched next year, temporarily called the 15 Ultra.

“Strong sales of the Pro Max series will push Apple to set itself apart from the rest. Not only diversifying the ecosystem, the most advanced version also attracts users who are willing to spend a lot of money on the product“, theo Kuo.

Although Ming-chi Kuo did not mention what the new feature is, iMore predicts, Apple can make a difference between the iPhone 15 Ultra and the rest of the versions by equipping a new design, M chip, upgraded camera. ,…

This information is quite similar to the recent rumor of leak expert MajinBu. The source of this expert said that the iPhone 15 Ultra will be equipped with two front cameras. The current TrueDepth camera cluster has many components but only one camera sensor, so the iPhone 15 Ultra version will have an extra sensor to provide a better user experience. 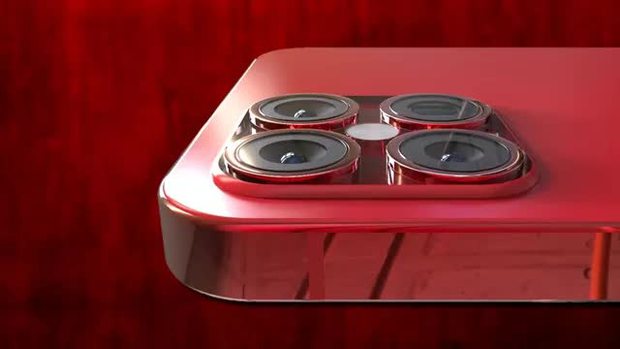 In theory, this second camera can support stereoscopic video recording, or more simply, different levels of optical zoom. This leaker also claims that the iPhone 15 Ultra will use a USB-C port and have a standard 256GB internal memory option.

Meanwhile, the iPhone 15 Pro version will use only one front camera as usual and have 128GB of standard internal memory. The common point of this Pro version compared to the Pro Max is the switch from Lightning to USB-C port.

According to a source from LeaksApplePro, the iPhone 15 Ultra will not merely be a name change, but its difference from the “Pro Max” also starts with a starting price of $ 1,199, $100 more expensive than the original price. $1,099 of the current iPhone 14 Pro Max.

Accompanied by desirable features such as 8K video recording, a larger screen and significantly increased battery life. In addition, the iPhone 15 Ultra is also expected to be equipped with the A17 Bionic chip manufactured on the 3 nm process. The new chip is expected to have superior performance as well as more energy efficiency than the A16 Bionic.