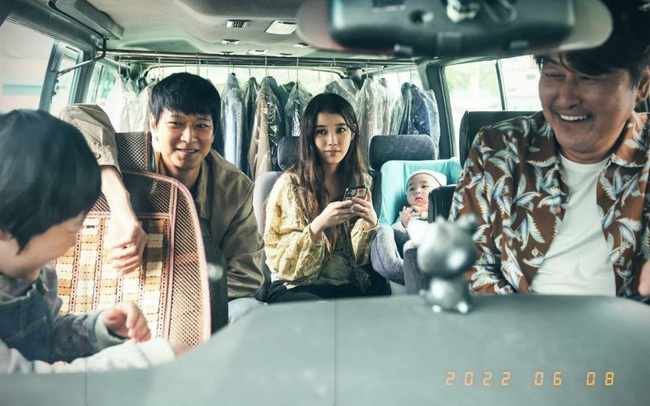 On September 30 (local time), IU was announced as the winner of the “New Actress” award at the “Chunsa International Film Festival” for her role in the movie “Broker” (2022). With the award just received, singer-actress IU has earned her first recognition for a movie role.

In addition to being the first award for a movie role, this award has even greater meaning for IU – marking her recognition as a multi-talented star. However, IU was unable to receive the award in person because she was self-isolating after having close contact with a person infected with COVID-19.

Meanwhile, Japanese director Koreeda Hirokazu – the director of the movie “Broker” – also won the award for Best Director at this award.