Katie said the film, shot when the first COVID-19 vaccine was released, revolves around two strangers who end up spending a week together in a rental house in upstate New York. The pair started off as arch-enemies but quickly bonded together.

Katie also added that seeing her name in the film’s credits is something she is very pleased with.

“I feel very satisfied. This is my second film that I direct and I feel like I learn each time” – Katie HolmesKatie Holmes – “And with this, I have a sense of self I’m especially proud because it’s our film and there have been so many collaborations.” 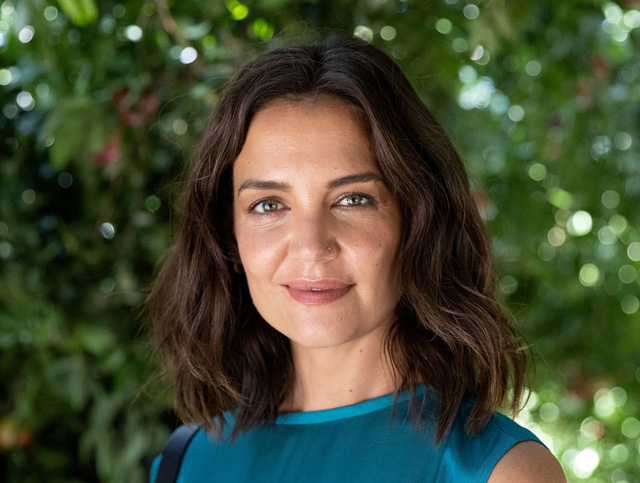 Actor Jim Sturgess co-starred, explaining how he benefited from Holmes taking on multiple roles in this film.

“I was curious and a little apprehensive. I’m not going to lie about this. And then it turned out to be how I wish it had always been on set. You have all the most important people on set in one. people,” explained Jim.

“It’s great to make a movie about the present moment,” continued Jim Sturgess. “You know… It’s raw and it’s real.”

“Alone Together” is currently showing in a limited number of US theaters and will be released on demand on July 29.