Recently, netizens couldn’t help but admire the series of photos of Dieu Nhi trying on a wedding dress that are spreading on social networks. It is known that the actress “Wedding Tomorrow” tried on a dress at a famous wedding dress shop in the center of Ho Chi Minh City. 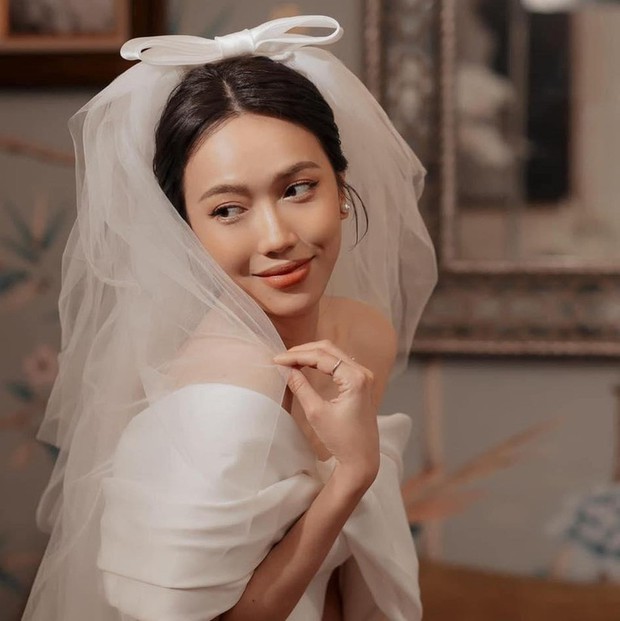 Different from her usual rustic and muddy image, Dieu Nhi is as beautiful as a muse when she wears a white wedding dress and a matching chiffon scarf. 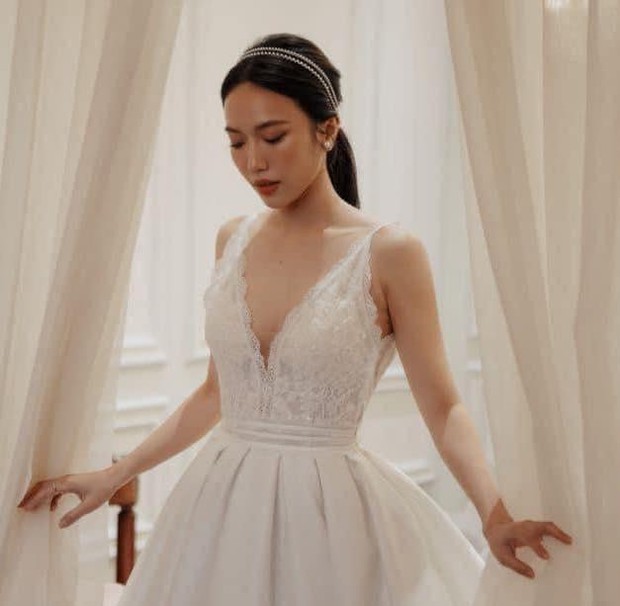 The comedian was shy in a tight wedding dress, showing off her slim waist. 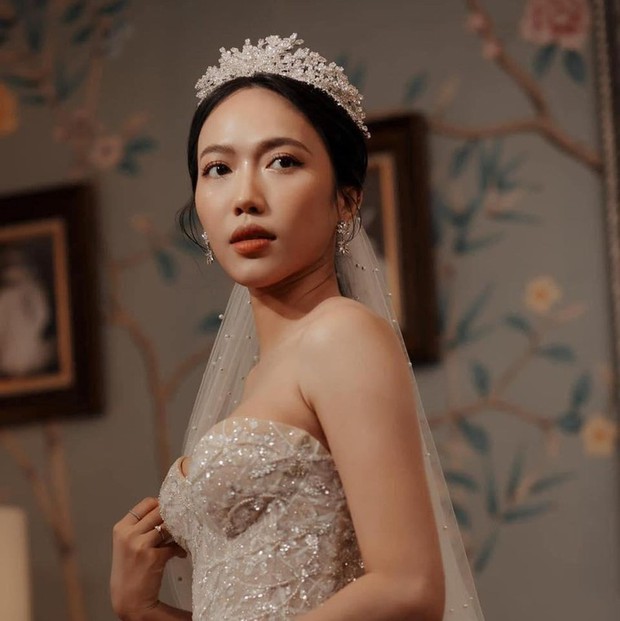 In another wedding dress, Dieu Nhi wore a metallic color dress, with a radiant beautiful crown on her head. 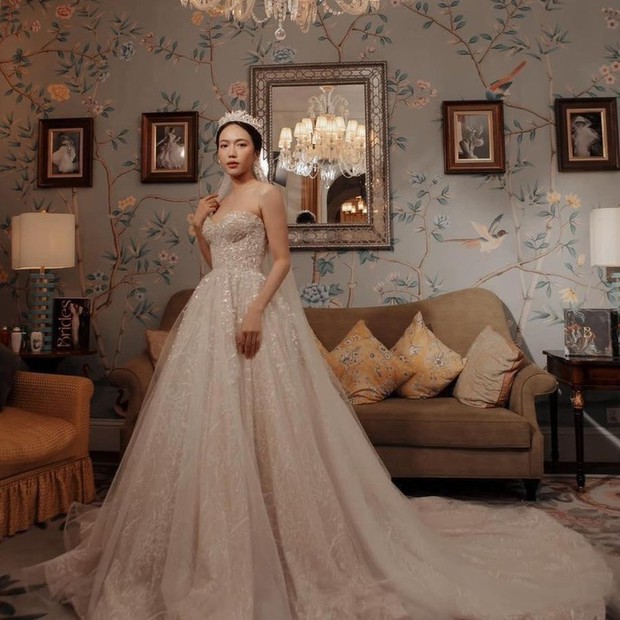 Dieu Nhi appeared with a beautiful and graceful bride image. 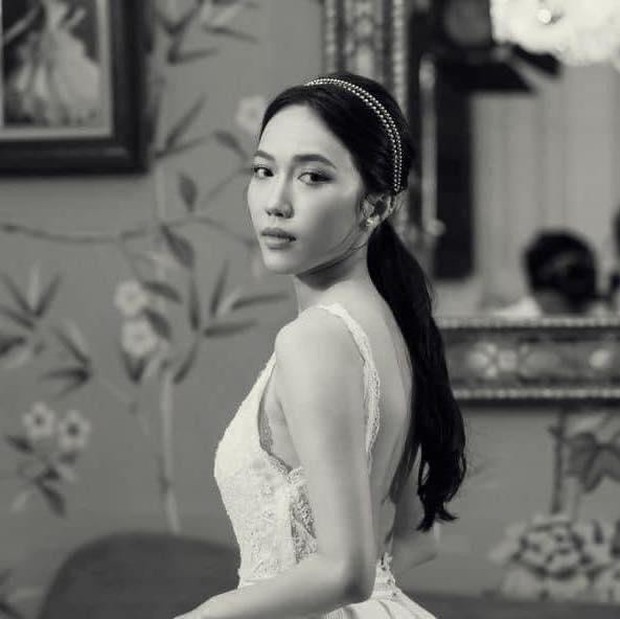 Previously, the couple Dieu Nhi and Anh Tu also made people laugh when they posted a stormy marriage proposal clip. Not only that, the couple also launched a wedding card with a unique idea that made colleagues “vestibular disorders”.

Dieu Nhi and Anh Tu are actors at the Young World theater stage. Dieu Nhi – Anh Tu publicized their love in 2016, sticking together from the stage, roles on film and in real life, so far have been dating for 7 years.

At the end of August 2021, information that Dieu Nhi gave birth to her first child for her younger boyfriend emerged, but until now, Dieu Nhi and Anh Tu have not confirmed the rumors. The two are known as a beautiful couple in the Vietnamese entertainment world.