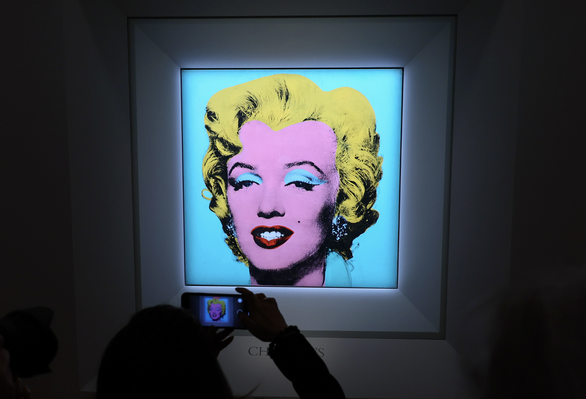 According to the auction house owned by French “tycoon” Francois Pinault, the exact selling price of this painting is 195.04 million USD (including accompanying costs).

The final hammer was struck just four minutes after the starting price was announced in a room filled with bidders at Christie’s headquarters in Manhattan (USA).

With the above price, “Shot Sage Blue Marilyn” becomes the most expensive work of art of the 20th century in the history of public auctions, up to this point. 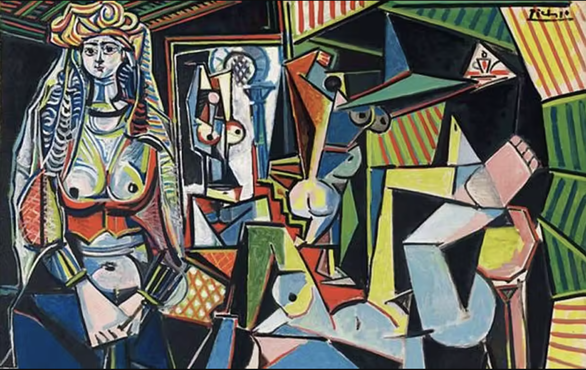 The work that held this record before was Pablo Picasso’s “Women of Algiers” for $179.4 million in 2015.

Silk painting “Shot Sage Blue Marilyn” depicts a lovely portrait of Marilyn Monroe with bright blonde hair, radiant face, crimson lips and light blue eyeshadow. This work was born in 1964 – two years after this Hollywood sexiest star died at the age of 36 due to an overdose of sedatives.

An auction house’s introduction describes the work as “one of the rarest and most transcendental images that have ever existed”.

Alex Rotter, chairman of Christie’s 20th and 21st Century Arts Council, calls it “the most important painting of the 20th century, the absolute pinnacle of American culture”.

He said Andy Warhol “applied a unique technique to create this painting and he never used the technique again because it was too complicated”.

According to Mr. Rotter, all proceeds from the sale of the paintings will be donated to the Thomas and Doris Ammann Foundation in Zurich (Switzerland) to contribute to improving the lives of children around the world.

Christie’s Auction House President Marc Porter said: “The sale of this painting will become the highest-grossing charity auction since the Peggy and David Rockefeller collection in 2018.

With her flowing blonde hair, Marilyn Monroe became one of the most famous sex symbols in the world during the 1950s and early 1960s. She was the highest earning actress for a decade. Her films have grossed 200 million USD (equivalent to 2 billion USD today). 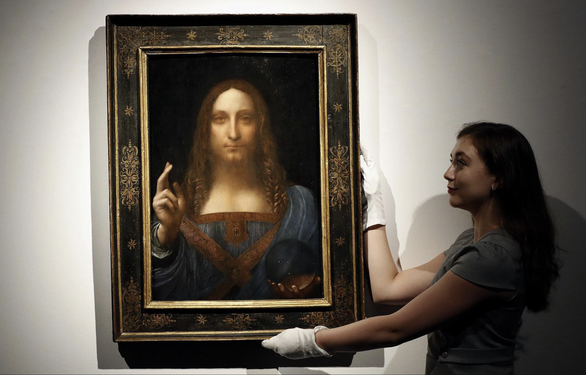 By far the most expensive artwork of all time on the auction floor is Leonardo da Vinci’s “Salvator Mundi,” which sold in November 2017 for $450.3 million.