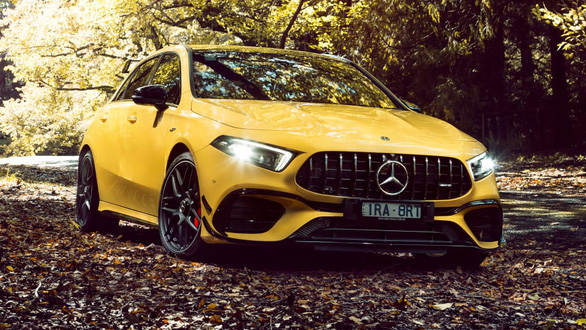 Mercedes-Benz earlier this year confirmed that it had almost halved its low-cost car lineup to focus on the large group of cars that bring more profit – Photo: Drive

In the first quarter, Mercedes-Benz announced the reorganization of the global lineup, eliminating many lower-class models, putting the A-Class, B-Class and many other models such as CLA, GLA or GLB at risk. was killed when the number of cars below their group was cut from 7 to 4.

By last June, a well-known source from Germany was the newspaper Handelsblatt confirmed that A-Class (both sedan and hatchback) and B-Class have no plans to develop a new generation.

However, in a comment to the newspaper Auto Express of the UK, EVA2 chassis project manager (for large electric vehicles) Mr. Holger Enzmann shows that the A-Class is still capable of being saved.

“We are considering a model (replacing the A-Class) without using the EVA2 chassis for large vehicles. However, we certainly want to have a foothold in this (small car) segment.” 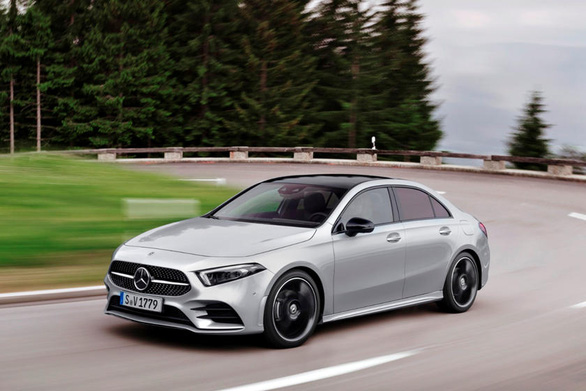 Mercedes-Benz does not want to give up the small urban hatchback segment of the A-Class, because they still have good sales, unlike the B-Class wagon above – Photo: Mercedes-Benz

The sharing of the leader of Mercedes-Benz is quite general, and does not refer directly to the A-Class, but the assertion that there is a model in the small electric car segment shows that even if the above name line is dead, The spirit of the car will still be inherited by an equivalent new product model.

According to the summary from the sheet Handelsblatt In June, total A-Class sales in 3 major regions, Europe, the US and China in 2021 reached 184,000 units compared to 73,000 of CLA and 33,000 of B-Class, and also nearly equal to total GLA sales. /GLB is reached.

It should be added that Mercedes-Benz’s pure-electric chassis still supports internal combustion engine vehicles, so a “traditional” gasoline A-Class configuration is still possible.

Further information about the car will likely be announced later this year before the car turns 7 years old next year.