After 3 years of absence, the most prestigious world final, Lien Quan Mobile APL 2022, has officially returned to the expectations of the audience. This year’s tournament was held in Ho Chi Minh City. Ho Chi Minh City with the participation of 12 top teams from the Arena of Fame (AOG – Vietnam), AOV Star League (ASL – Indonesia), Garena Challenger Series (GCS – Chinese Taipei) and ROV Pro League ( RPL – Thailand). Accordingly, each domestic tournament will have 3 places to compete for the prestigious APL 2022 championship. 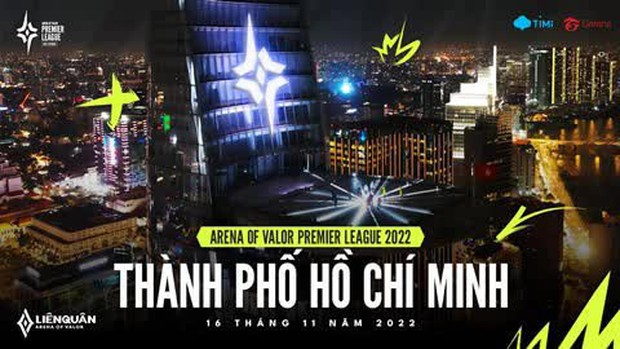 In addition to 3 Vietnamese representatives, Saigon Phantom, V Gaming and BOX Gaming, foreign representatives were also present in Ho Chi Minh City to compete for the APL 2022 crown. Besides skills, beauty contest achievements of the players is also a topic of interest to Lien Quan Mobile fans. Accordingly, the star from Thailand Moowan surpassed Lai Bang and became the player voted by the judges and MCs as the most handsome player in the tournament. It is known that Moowan is a support player in the Bacon Time lineup. With an impressive height and excellent beauty, Bacon left a deep impression in the hearts of the audience at first sight.

On the side of Bacon Tome, the defending champion Thailand is really a boggart in Group D with its current form. However, this team also has many similarities with Saigon Phantom. Despite winning countless championships in domestic tournaments, their highest international achievement so far is only 4th place at AIC 2022. Therefore, the boys are putting all their heart into trying to win. won the APL 2022 this year. 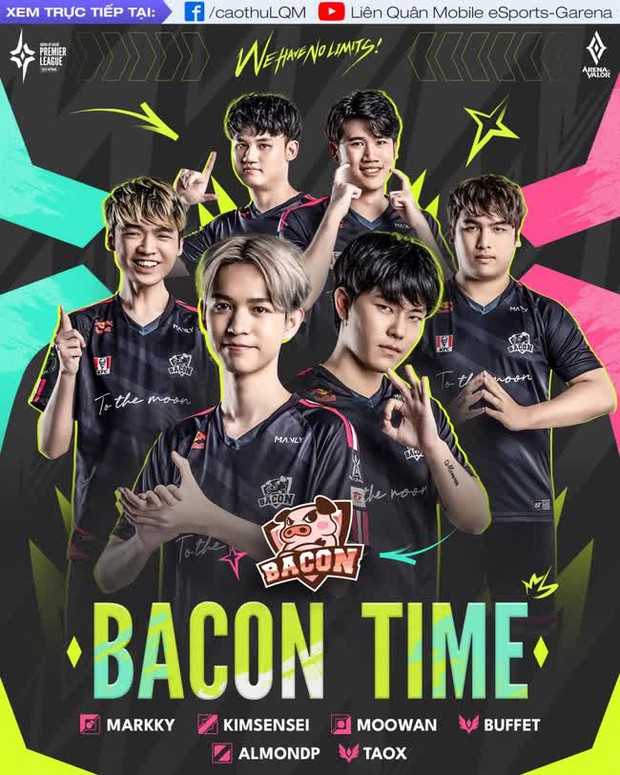