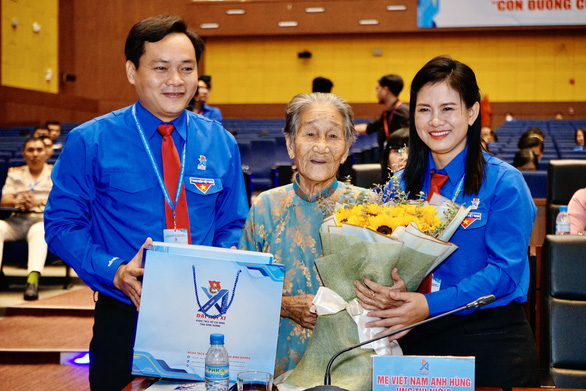 The Congress of the Ho Chi Minh Communist Youth Union in Binh Duong province took place on October 3 and 4 with the attendance of 290 official delegates, representing more than 88,000 union members in the province.

The congress has forums and exhibitions showing the achievements and contributions of youth union members, contributing to the construction of a new urban and rural civilization, COVID-19 disease prevention, socio-economic development. , building a smart city in Binh Duong province.

Speaking at the congress, Ms. Nguyen Pham Duy Trang – Secretary of the Central Youth Union, Chairman of the Central Team Council – said that Binh Duong is one of the leading localities in the country in terms of socio-economic development. many outstanding achievements such as having a large budget contribution rate, no longer having poor households according to central standards, being honored by the international community for having a typical smart city development strategy.

But besides that, there are also many characteristics that require the Union’s work to focus on, such as the province with a large number of young people and migrant workers, so the Youth Union at all levels needs to continue to deploy the team model in the residential areas. accommodation workers, do well the work of expanding the united front to gather young people, especially the migrant youth force… 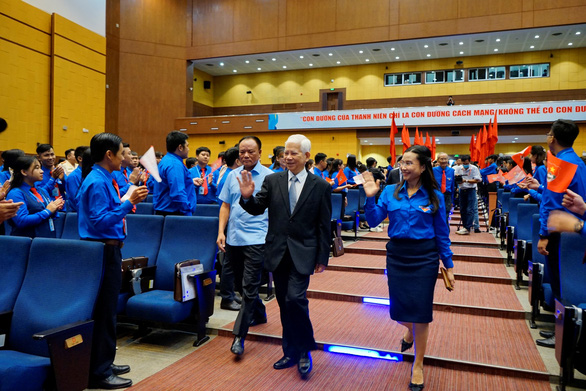 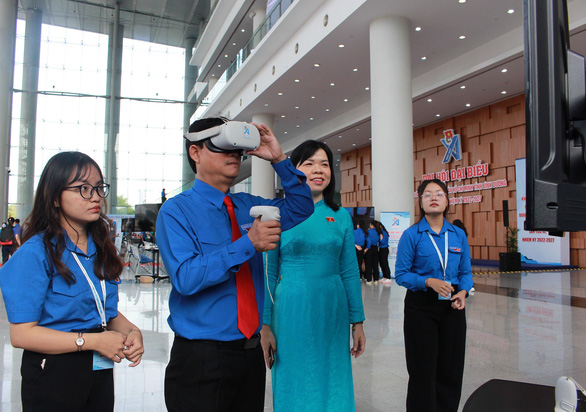 The Congress of Ho Chi Minh Communist Youth Union in Binh Duong province has many new features such as online “check-in” and exhibition of creative models of students and youth union members. In the photo: Mr. Vo Van Minh – Chairman of Binh Duong Provincial People’s Committee, former Secretary of the Provincial Youth Union – experiences creative equipment on display on the sidelines of the congress – Photo: BTC 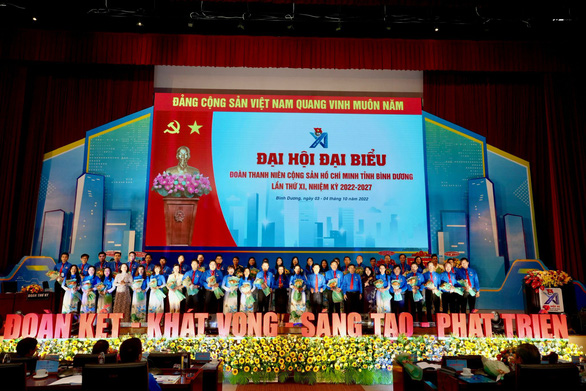 The Executive Committee launched and received congratulatory flowers at the congress – Photo: BTC

Ms. Tran Thi Diem Trinh was born in 1987, a native of Binh Duong province, with a bachelor’s degree in journalism and communication, and advanced political theory. Ms. Diem Trinh was first elected to be the Secretary of the Provincial Youth Union on August 15, 2022 (term of 2017-2022), replacing Ms. Nguyen Thi Ngoc Xuan and was transferred to be the deputy head of the Binh Duong Provincial National Assembly Delegation.