For the direct admission method, with priority for admission (method code 301), the National Economics University said that it directly recruited 142 candidates to participate in the international Olympic competition and the candidate won the first prize, second and third in the national competition for excellent students and the candidate who won the first prize in the national science and technology contest, graduating from high school in 2022. 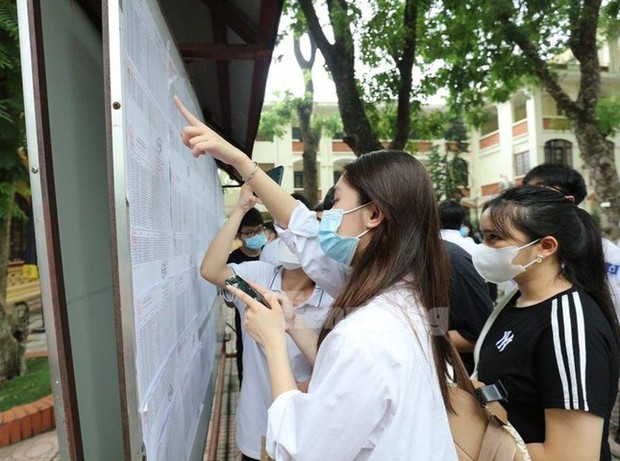 Admission consideration of 11 pre-university candidates who have completed the pre-university program and achieved the matriculation scores of the majors according to the University’s 2022 enrollment scheme.

Admission to 3 candidates under Resolution 30A of the Government has been admitted in 2021 and completed the pre-university program.

After being considered for admission of 5 candidates according to Resolution 30A of the Government, these candidates will study for 1 year in pre-university and send them to the Central Ethnic Minority Preparatory School.

Candidates who are admitted by this method must confirm their admission on the system of the Ministry of Education and Training from July 22 to August 20.

After confirming admission, candidates must enroll in the online form on the University’s system from August 10 to August 20. Past this time limit, candidates who do not fulfill the above requirements will be considered as refused admission.

For the combined admissions method for subjects 1,2,3 (without using high school graduation exam scores), method code 501, has the following benchmarks:

With this method, candidates need to register online their desire to be admitted on the enrollment system of the Ministry of Education and Training from July 22 to August 20.

Before 5:00 p.m. on July 19, the University has a general admission notice and detailed admission instructions on the school’s web portal.