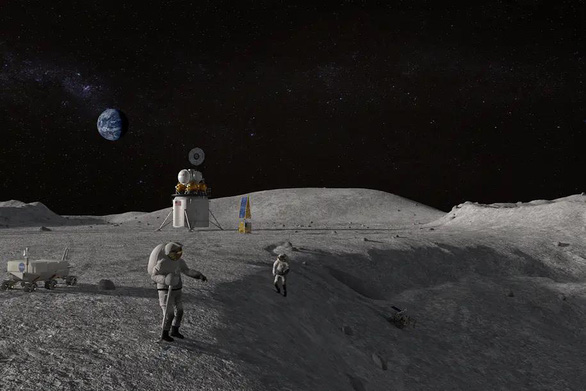 Simulation of NASA’s mission to return humans to the Moon – Photo: NASA

A new study from Nanjing University (China) has discovered that soil on the Moon’s surface has the ability to support the conversion of some rocket fuel, providing energy for conquest journeys. space in the 21st century.

Analyzing coarse dust particles brought back to Earth by China’s Chang’e 5 spacecraft at the end of 2020, the team of scientists found that the weathered layers on the Moon’s surface contain compounds rich in iron and titanium.

According to the team, the compounds can act as catalysts that, in combination with sunlight, can convert CO2 into O2.

The resulting products also contain hydrogen and some other useful by-products such as methane gas.

Since liquid oxygen and hydrogen serve as fuels for rockets operating in space, scientists believe that the option of setting up a fuel supply and transit station right on the Moon can be considered.

This iscan be applied immediately in the mission to send humans to Mars. Instead of moving one circuit from Earth to Mars, the team thinks that if only carrying a moderate amount of fuel, being energized when “transit” on the Moon and then on to Mars will be more economical. .

This is considered the next important step for the world’s space agencies because launching cargo into orbit is often very expensive.

The Earth’s gravity makes it necessary for tons of fuel per second for the rocket to get into the air. Therefore, if you can reduce anything on the rocket, here is the fuel, it will save a lot of money. 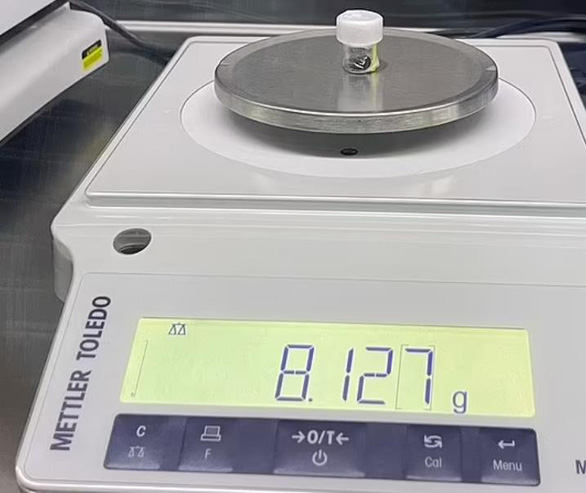 Professor Yingfang Yao – Nanjing University (China), lead author of the study – said that using resources right in outer space as fuel would reduce the payload loaded on the rocket.

She also thinks that the Moon is a treasure trove of precious resources with gold, platinum and other rare metals waiting to be mined.

China’s future space missions will also include the development of renewable energy sources on the Moon.

Professor Yao believes that energy sources in outer space will be the basis for the rapidly developing manned spaceflight industry in the near future.