According to the Department of Transport of Ho Chi Minh City, the ban on sleeping cars in the city center from 6am to 10pm daily to limit the situation that passenger cars pick up and drop off passengers at the wrong place is complicated, causing loss of passengers. security, traffic order and safety and urban beauty in Ho Chi Minh City. Thereby will also reduce the risk of traffic jams and traffic accidents related to passenger cars in the area. 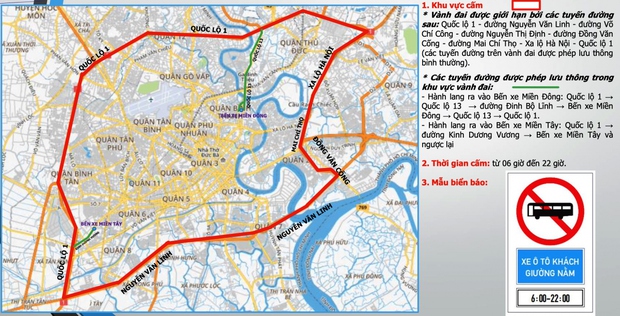 The belt is expected to ban sleeper cars (photo of Department of Transport).

To prepare, the Department of Transport has organized consultations with agencies, units, the Vietnam Fatherland Front Committee in Ho Chi Minh City… and basically, all of them agree in the immediate future, it is expected that the city will organize the ban. The sleeper bus goes to the center from 6am to 10pm daily from December 15, 2022. After a period of implementation, the city will organize an assessment, review, and propose a ban period to ensure security, order and traffic safety. 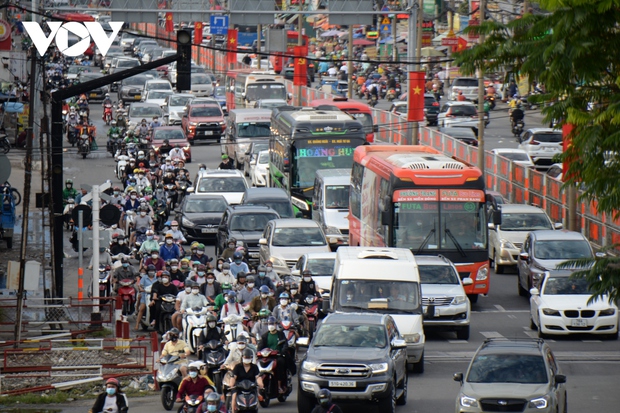