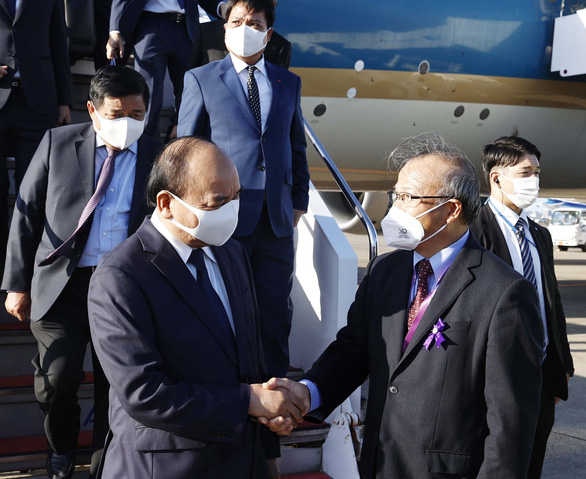 According to the VNA, about 6,000 foreign guests are expected to attend the event, including heads of state, heads of government and representatives of countries.

According to the program, from September 25 to 28, President Nguyen Xuan Phuc will represent the leaders of the Party and State to attend the national funeral of late Prime Minister Shinzo Abe.

After that, the President will attend the reception of the heads of delegations from other countries and hold talks with Japanese Prime Minister Kishida Fumio.

The President will also have meetings with leaders of the National Assembly, receive leaders of a number of Japanese localities and meet bilaterally with a number of heads of delegations from other countries attending the national mourning ceremony.

This is also a clear expression of the country and Vietnamese people who always respect, be faithful and affectionate with international friends.